Creating the Space to Innovate 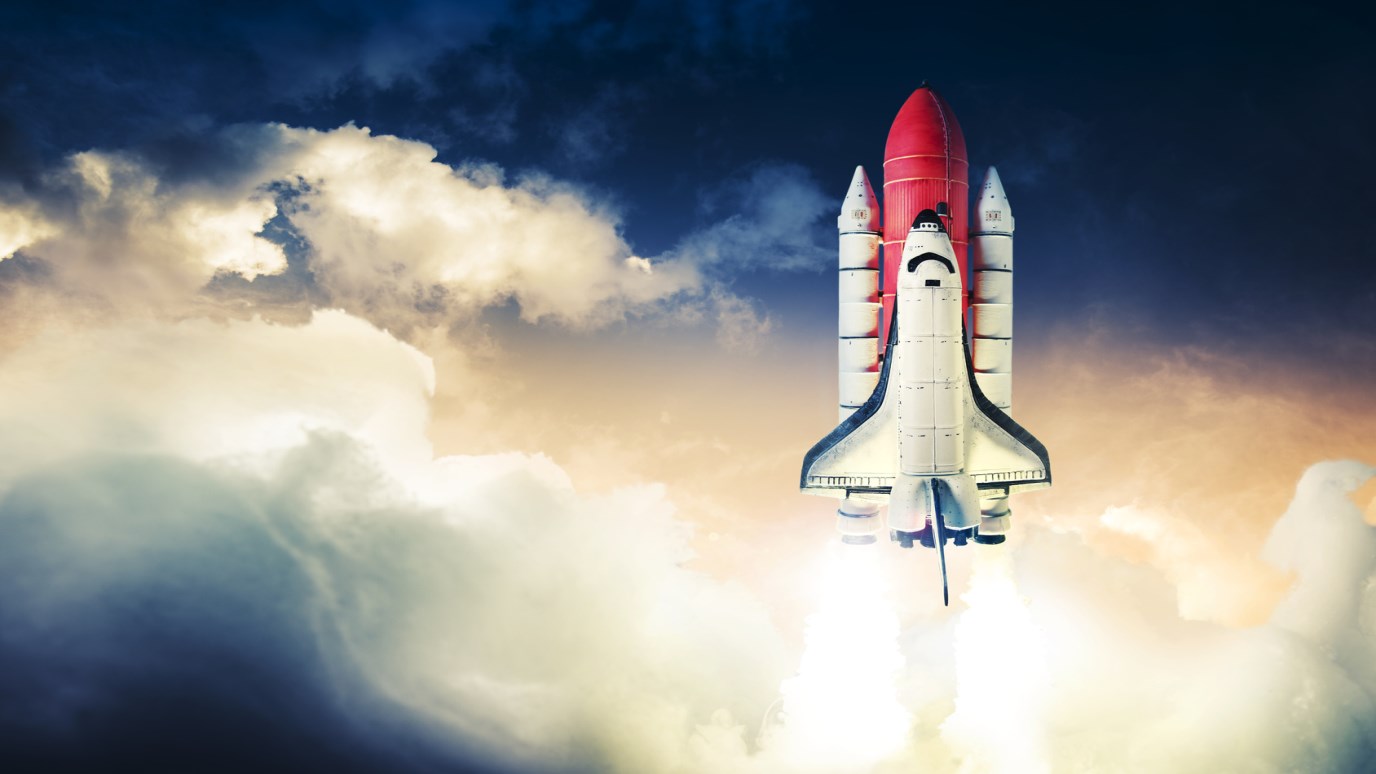 What can NASA's decision to end the space shuttle program teach you about leadership?

On July 8th 2011, NASA launched a space shuttle for the final time when Atlantis lifted off for the International Space Station. The flight of Atlantis marked the last of 135 manned missions conducted over the past thirty years by NASA’s space shuttle program. The program has done much to advance scientific knowledge of the universe, having accomplished the following:

In addition to its achievements in outer space, technology from the space shuttle program has led to commercial innovations improving the quality of life here on Earth. For example, construction of the next generation of artificial hearts harnesses the technology of space shuttle fuel pumps. Also, the infrared cameras used to observe the integrity of a space shuttle’s heat shield have been employed to aid firefighters in locating brushfire hotspots.

The Law of Sacrifice

Given the space shuttle program’s popularity and notable successes, many are mystified that the program is being scrapped. However, the decision to shut it down illustrates an important leadership principle pertaining to innovation: leaders must give up to go up. Creativity and forward-thinking are undermined when leaders refuse to part with the past.

Pursuing a vision for the future often requires leaders to abandon existing systems—even ones that may be working well today. Ultimately, NASA hopes to send manned spacecrafts beyond low Earth orbit (LEO) to investigate asteroids and to land on Mars. Space shuttles are not designed to make such long voyages into outer space. Although the shuttles are serving their function as transport vehicles between Earth and the International Space Station, their upkeep and operation divert attention from NASA’s long-range goals. Thus, rather than maintaining the shuttles, NASA has decommissioned them in order to focus its resources on inventing a spacecraft capable of carrying a crew into deep space.

In the words of author Kevin Kelly, success in the 21st century, “flows directly from innovation, not optimization. It is not gained by perfecting the known, but by imperfectly seizing the unknown.” As leaders, we cannot reach for the unknown until we let go of what’s familiar. To free up the space (the funds, manpower, energy, and time) to innovate, leaders have to make sacrifices. What might you need to give up so that you can get to a higher level of leadership?

Sooner or Later?
John C. Maxwell
Follow Us
Grow Daily with Unlimited Content
Uninterrupted Ad-Free Experience
Watch a Christian or Family Movie Every Month for Free
Early and Exclusive Access to Christian Resources
Feel the Heart of Worship with Weekly Worship Radio
Become a Member
No Thanks