Creating Certainty in an Uncertain World 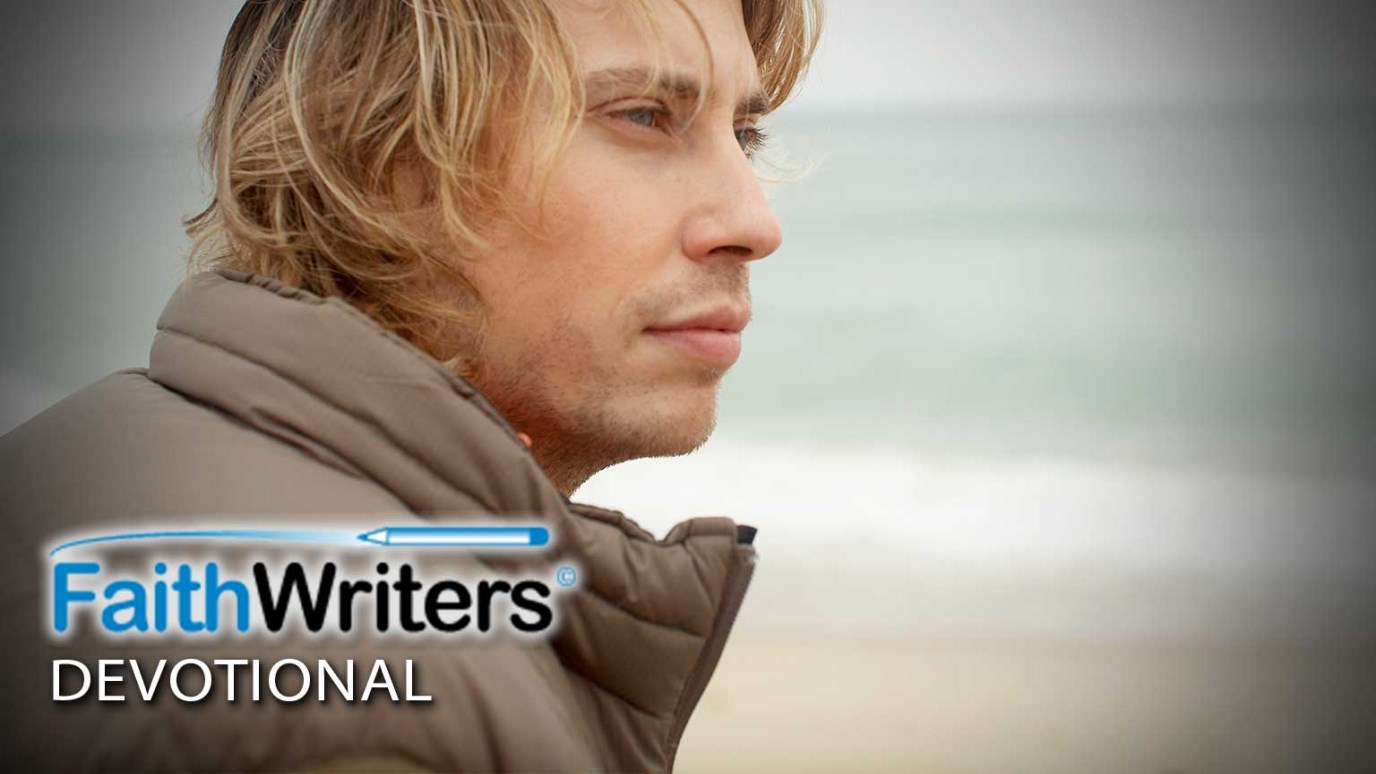 We won't always be prepared for life's uncertainties, but we can put our hope in the certainties that await us in eternity.

For bodily exercise profiteth little: but godliness is profitable unto all things, having promise of the life that now is, and of that which is to come. (1 Timothy 4:8 KJV)

My high-school friend Joey discovered the benefits of a regular exercise regimen as a young athlete. On our football team at Florida’s, Largo High, he became our star receiver. Then on the wrestling team we cheered Joey on as a middle weight champion. Often excused from academic classes to train, he always seemed to be busy preparing his body for some big event. Joey worked hard at becoming a great athlete and it shone through his constant good performance.

However, Joey’s decisions were not always wise. Neglecting basic classes, he fell behind academically and failed to prepare for life’s uncertainties. He thought his future was secure through sports. But a motorcycle accident in his senior year nearly cost his life. It permanently damaged ligaments in his legs, sidelining his future.

Flat on his back in the hospital, Joey was forced to reassess his priorities. A pastor visited, and shared the above verse with the injured athlete. Joey was already a Christian, yet he’d neglected his spiritual growth, as well as a couple necessary academics.

Returning to school with a new vigor, Joey applied his former diligence of physical training to his relationship with the Lord, and to his classes. He led a morning prayer circle and was a great Christian influence to many students. Later attending Seminary, he became a mighty soul-winner for Christ, and still is today. Joey now enjoys a fulfilled and vibrant life. And he anticipates eternal rewards that cannot be taken from him.

Let Him Live in You
Beyond the Ultimate

It's Going to Be Okay
Beyond the Ultimate

How I Met the Father, Part 2
Christ Fellowship
Follow Us
Grow Daily with Unlimited Content
Uninterrupted Ad-Free Experience
Watch a Christian or Family Movie Every Month for Free
Early and Exclusive Access to Christian Resources
Feel the Heart of Worship with Weekly Worship Radio
Become a Member
No Thanks