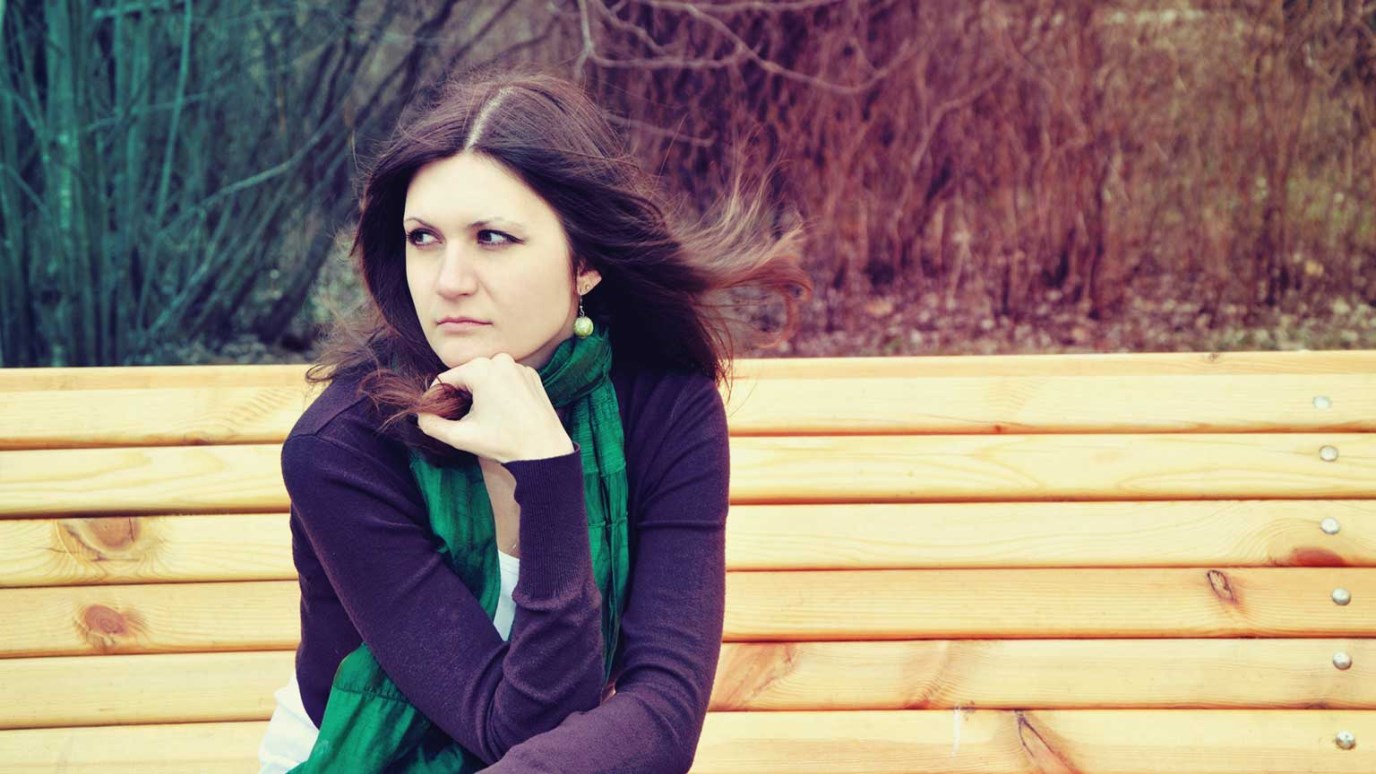 Sin crouches to pounce and to control. And if you live for pleasure, the beast will take over.

If we live for pleasure, we never will find it. The fact of the matter is that living for pleasure is one of the least pleasurable things a person can do. It has been said the best cure for hedonism is an attempt to practice it. If you have ever gone out and lived purely for pleasure, you have found this to be true. The Bible says that “she who lives in pleasure is dead while she lives” (1 Timothy 5:6).

Someone who lived this way was Mercury, the lead singer of the rock band, Queen. Queen has sold over 150 million records, and some estimates go as high as 300 million. The band was awash in cash and fame and fortune, and Mercury essentially spent his life in the pursuit of pleasure. One of his friends said his appetites were unquenchable. Mercury did not deny himself anything sexually or materially, but it didn’t turn out well for him. And it never does.

He realized that, in his drive to be a star, a monster of his own making had emerged. Referring to his appetite for success, fame, money, sex, and drugs, he was quoted as saying, “I’ve created a monster. . . . I am starting to worry that I can’t control it, as much as it controls me." Mercury died in 1991 at age 45 from complications due to AIDS.

When God saw trouble developing in Cain’s heart, he warned, “If you do well, will you not be accepted? And if you do not do well, sin lies at the door. And its desire is for you, but you should rule over it” (Genesis 4:7).

Sin is like a crouching beast, ready to pounce, to control. And if you live for pleasure, that beast will take over.

Give it to God
Christine Caine