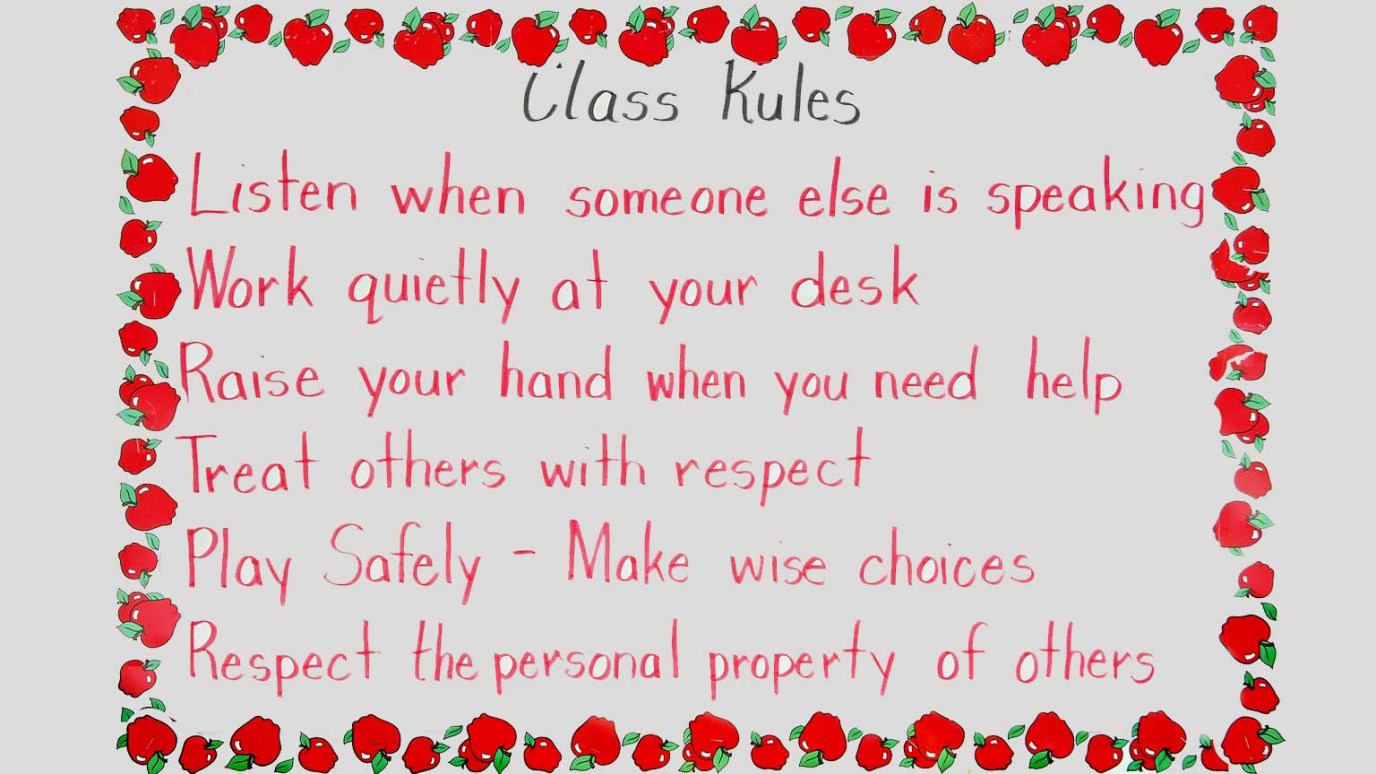 Our kids need "attitudinal transformation", not behavior modification. We must work to equip them from the inside out!

Today and tomorrow, I plan to blog about two fundamental changes I’m hearing about and what they mean to our kids’ future.

Parents of children at a school in British Columbia received a surprising letter from school last month, informing them of a “no touch” policy. They’ve banned all forms of hands-on play at recess—adding that it’s a zero-tolerance policy and disobeying the rule would result in being grounded during recess and a meeting with the principal.

A middle school in New York banned the use of all balls during recess, saying that basketballs, baseballs and footballs, as well as cartwheels, were too risky and caused too many injuries. More schools have joined them. A school in New Jersey banned hugging last year due to “unsuitable” physical interactions between students. In Tennessee, lawmakers included a ban on “hand-holding” on campus as it may lead to further physical, sexual activity. On the other extreme, Kentucky high school athletics has now banned shaking hands after games, as it has started too many fights.

While all of these policies made sense to administrators, may I comment on the huge “fail” we are experiencing today?

To avoid lawsuits, we no longer feel we can teach kids proper behavior, we just make up rules to enforce them. It’s easier. Instead of equipping kids and preparing them for adulthood, we choose to create policies. Sadly, external changes rarely transform kids. They simply make kids want to find loopholes to violate them. In my schools when I was growing up, they worked to transform us from the inside out, not the outside in. With rules, if a kid hurts himself or violates them, a parent can’t sue a school. After all, their child broke the rule.

To be clear, I fully understand the problems educators face. Kids often are disrespectful and don’t understand boundaries or practice common courtesy. But the answer isn’t to remove all physical contact with others. May I suggest why?

Think about it. When you see a sign on a freshly painted wall that says, “Don’t Touch” what do kids want to do right away? Yep. They immediately want to touch it, even if that wasn’t on their mind before they saw the wet wall. Rules don’t transform us.

Better than external rules, I believe we must labor to perform internal regulation. We must teach self-regulation, which is what executive functioning is all about. When we solve problems with laws or rules we continue to perpetuate the problem, as our students remain childish, well into their twenties and thirties.

What our kids need is not behavior modification, but attitudinal transformation. We must work to equip them from the inside out. It’s about the heart, not the hands.