Crap Happens to His Followers 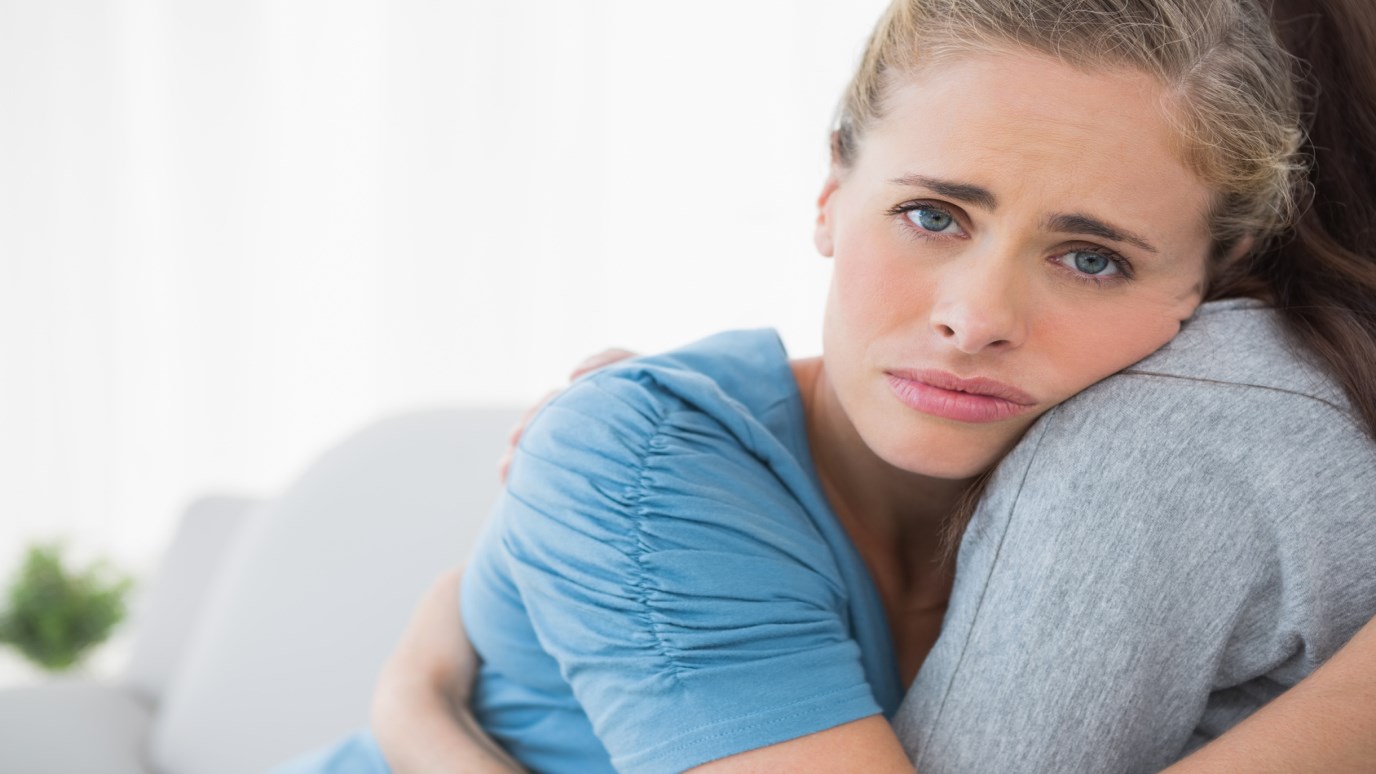 Dr. Jackie Roese shares her thoughts on why bad things happen to good people—to people who have served Jesus wildly.

I sat across the table as my friend cried. She had received news that a friend was diagnosed with stomach cancer.

“Why,” she wanted to know. This woman went to med school so she could serve the underprivileged. She moved her four young kids (ages 9 to 3) to South Sudan to start a medical clinic. She loves Jesus and has served him wildly. Of all people, why take her? Why not take someone else… how do we say this… who isn’t contributing anything good to society?

David said something like this in Psalm 73. “Why is it that the good always die young?” His fundamental question underlying Psalm 73 is, “How can a good God allow the righteous to die while the wealthy wicked seem to live about the trails of life?” Job 21:7 says it like this: “Why do the wicked live on, growing old and increasing in power?” (NLT)

I wish I could answer my friend sufficiently but I can’t. The only thing I know is Jesus told us it would be so. He didn’t hide anything from us. As I studied through Luke I was struck by something in Luke chapter 7. Jesus healed the slave of a Roman centurion then he raised a widows’ son from the dead. In verse 17-19 it says, “And the news about Jesus spread throughout Judea and the surrounding countryside. The disciples of John the Baptist told John about everything Jesus was doing. So John called for two of his disciples, and he sent them to the Lord to ask him, “Are you the Messiah we’ve been expecting, or should we keep looking for someone else?”

Jesus responded by telling the disciples, “Go back to John and tell him what you have seen and heard—the blind see, the lame walk, the lepers are cured, the deaf hear, the dead are raised to life, and the Good News is being preached to the poor. And tell him, ‘God blesses those who do not turn away because of me.” (7:22-23)

That’s not easy to hear.  We don’t tell seekers that part of accepting Christ do we? But it is there in the Scriptures. Jesus didn’t lie. Crap is going to happen to his followers. Just read the “hall of faith” in Hebrews 11. Some were miraculously saved... others burned at the stake. I don’t know why this young mother of four, who has served Jesus wildly, has stomach cancer. I don’t like it. But I do know Jesus said it would be so. I may not like it but I can live with a God who says it like it is.

That’s not easy to hear.  We don’t tell seekers that part of accepting Christ do we? But it is there in the Scriptures. Jesus didn’t lie.

Why We Must Fight
Jim Cymbala

Why Me, Why Now?
Paul Tripp

Forgive Me, I Am Human
Brian C. Houston
Follow Us
Grow Daily with Unlimited Content
Uninterrupted Ad-Free Experience
Watch a Christian or Family Movie Every Month for Free
Early and Exclusive Access to Christian Resources
Feel the Heart of Worship with Weekly Worship Radio
Become a Member
No Thanks