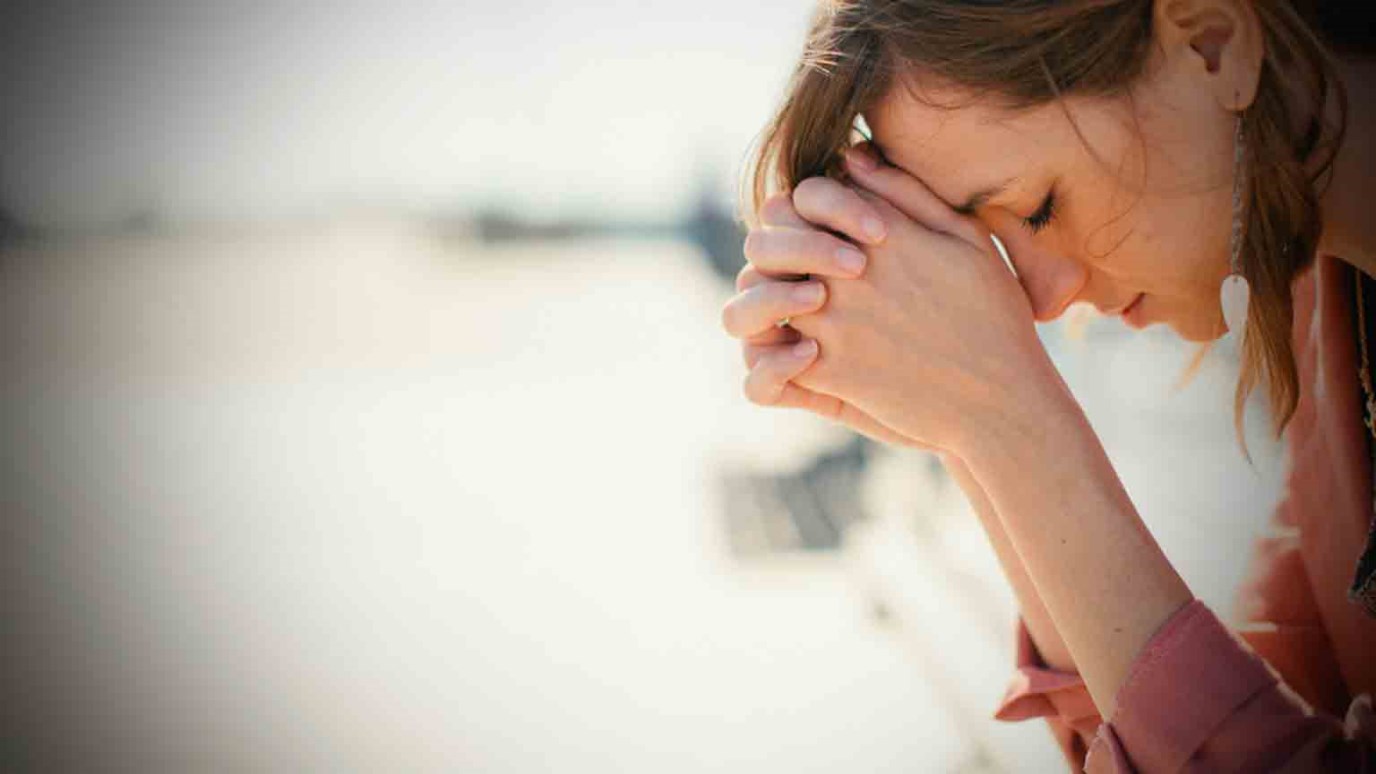 If we will let it, prayer can carry us.

Prayer, on my good days, is how I breathe. It’s listening, as much as whispering. It takes the wobble out of my knees, and puts the wallop into my heart’s beat. It’s woven into the hours, from first light till the moment my eyelids finally flutter closed for the day. It unspools without measure or meter. It might be a geyser. Or merely a murmur.

The other morning, deep in meditation, it came to me that prayer, at its holiest, is a cradle, woven from filaments of wonder and wisdom. At its most powerful, a transitive verb. Picture yourself swept into arms that hold you, that rock you, that lull you. Prayer, cradling.

Cradle, my dictionary tells me, is “to hold something gently and protectively.” Etymologists, those learned folk who poke around in the vaults of centuries past for linguistic DNA, say the word has thirteenth-century Old English roots, and trace its cognates to the Old High German kratto, krezzo “basket,” and the German Krätze, “basket carried on the back.”

In the sixteenth century, the noun slipped into its verb form, and that’s how I like it best. To be cradled. To cradle.

To even mouth the word is to begin to let it do its job. Hard consonant buffered by gentle one. Opening syllable, a cracking breath, melting into lingual velvet. Is that not sound suggesting function, a variation of onomatopoeia? Isn’t “to be cradled” to be rocked into sleepy-eyed quietude, to be harbored against harsh winds? Is that not a root of prayer?

And so I am — we are all — being cradled. Each and every day. Breathing or not. We are cradled in great tender arms that hold us. I particularly love the notion from the German Krätze, “basket carried on the back.” Breathe that one in for a moment.

Right in here — the past whirling days — I’ve been feeling a wee bit lightheaded, and my heart’s been pounding so hard I worry, as I often do, that it just might give up the ghost. So, as if my life depended on it the other morning, I pulled myself out from under the sheets. And I tiptoed out to the holy cathedral just outside the kitchen door, the one that vaults to the heavens, the one that was lit by a crescent of moon that morning. Looked to me, more than anything, like one big eye winking at me. God’s eye?

And all around me, the dawn’s soft cool blanket fluttered, as if on a clothesline. The cardinals, cloaked in scarlet as always, were up and chirping away — it’s fairly hard to beat a cardinal out of bed. The dew glistened. My toes took a bath when I tiptoed across the yard to fill the feeder with seed.

I stood there breathing, feeling the arms wrap around me, winking back at the moon. Then, I looked to my old, shingled house, melted at the buttery light of the kitchen, glowing, sighed a deep sigh of thanks for the house that never fails to keep me safe.

I stood there for a short bit, unfurled my morning vespers, felt the soles of my feet sinking soft into the earth that holds us, always holds us. And then I puttered back toward the kitchen, where a lunch box awaited, and upstairs, a growing boy slept.

As I poured my first mug of coffee, I stopped to drink in a clutch of sunflowers that peeked from an old, chipped milk pitcher. I thought of the blessed, beautiful friend who had scooped up those wide-faced wonders from the farmer’s market. And then I climbed the stairs to wake the sleeping boy.

I pressed my cheek against his, longer than I usually do. I drank him in, my sweet sleeping child. And, as I’d been doing all morning, I leaned; this time, on him. I leaned on all of these wonders — winking moon, chattering bird, morning’s dew pearls, old, blessed friend, and miracle child — and fortified myself for the hours to come.

The cradle is there, always there. If we’re willing to climb to the basket strapped to the back — the glorious, heavenly back — that carries us, even on days when we’re dizzy.

Depend on God
e3 Prayers

The Win Before the Fight
Mike Glenn