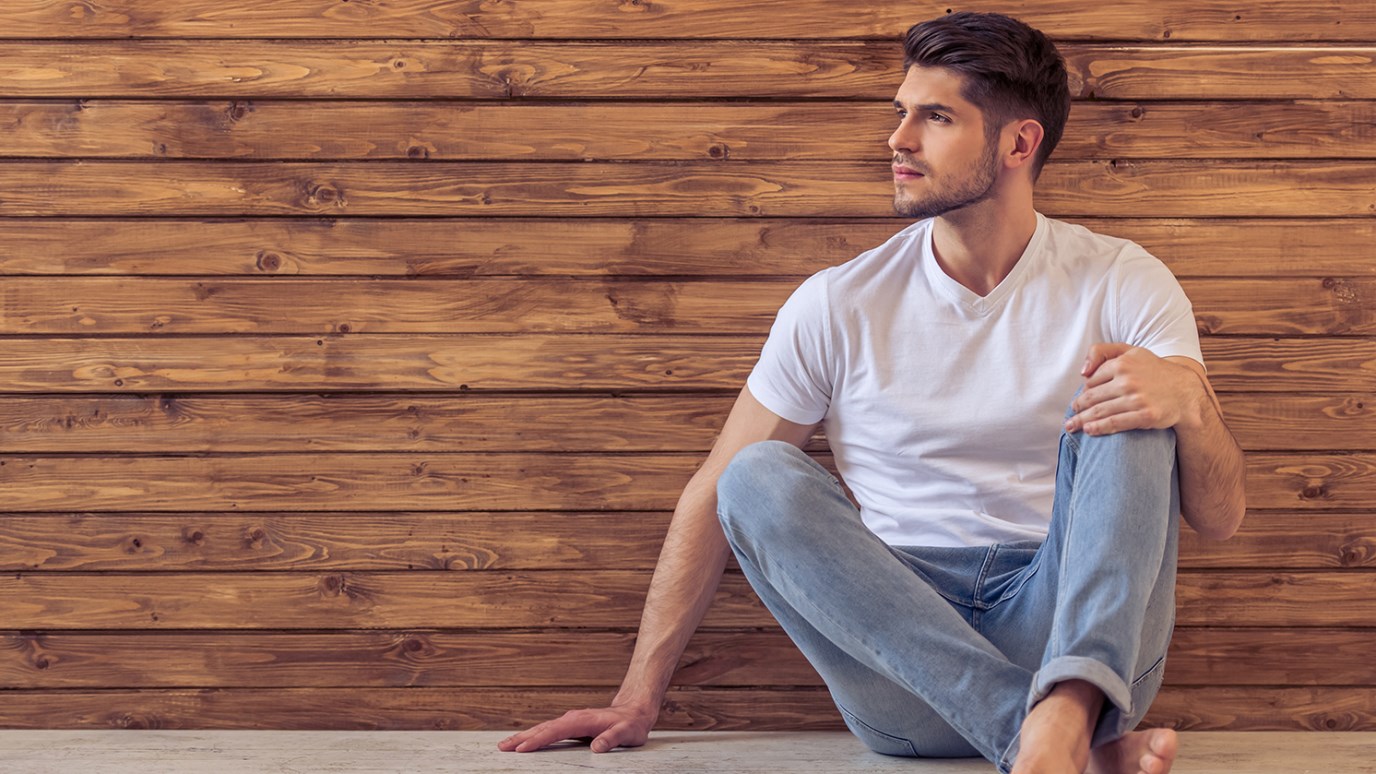 Remember this: everything you and I own is going to burn one day. So don't be encumbered by stuff.

This commandment is different from all the others in that when you covet, nobody sees it. It's a hidden process of the mind. There are a lot of people who wouldn't place coveting in the same list as murdering or committing adultery -- even many Christians don't regard it as something serious -- but the Bible does. Today I want to springboard off this commandment and look at the covetous life versus the contented life.

Now, in Exodus 20:17, the word covet can actually be positive or negative -- it can mean either delight or lust. But within the context of this commandment, it refers to an inordinate passion to possess or compulsion to have delightful things. God has given us impulses for survival, including a desire to acquire, which in and of itself is not all that bad. But when it comes to covetousness, it's a different story.

Covetousness reveals three things about a person: first, discontentment with God's provision. Complaining about the lot in life God has given you is an insult to Him and what He's given you. Second, covetousness shows a lack of love for your fellow man. Notice it's not wrong to want a house, a wife, or an ox -- it becomes wrong when you want that which belongs to your neighbor, because it makes your neighbor the object of your disdain. And finally, covetousness eventually ripens into other forms of sin. Like the apostle Paul wrote to Timothy, "Those who desire to be rich"--not necessarily those who are rich -- "fall into temptation and a snare, and into many foolish and harmful lusts which drown men in destruction and perdition" (1 Timothy 6:9).

Now let's flip the coin and compare that with the contented life as Paul described it in Philippians 4:11-13: "I have learned in whatever state I am, to be content: I know how to be abased, and I know how to abound. Everywhere and in all things I have learned both to be full and to be hungry, both to abound and to suffer need. I can do all things through Christ who strengthens me." Paul wrote this from a Roman prison, which tells me that contentment is something you have to learn. So how do we do that?

Number one is have a single eye--that is, in the context of eternity, have a devoted eye toward the Lord, seeing correctly and consistently where you're going. As Paul wrote in Colossians 3:1-2, "If then you were raised with Christ, seek those things which are above, where Christ is, sitting at the right hand of God. Set your mind on things above, not on things on the earth." A true citizen of heaven looks forward to seeing Jesus.

Number two is have a loose grip on the things of this life and be thankful for what you already have. In 1 Timothy 6:6-7, Paul said, "Now godliness with contentment is great gain. For we brought nothing into this world, and it is certain we can carry nothing out." It's okay to have things, but we're simply stewards; God is the one who really owns it all.

Number three is have open arms. Simply put, a covetous person goes through life with catcher's mitts on both hands; a contented person gives and shares what they have, not holding on to it.

Remember this: everything you and I own is going to burn one day. So don't be encumbered by stuff. And as you look at the green grass on the other side of the fence, remember what somebody once said: "If the grass is greener on the other side of the fence, there's a chance the water bill's higher, too." When you have more, it takes more to keep it up. God knows what you can handle, God has apportioned it to you, and God loves you.