Covering the Bases with Your Tween 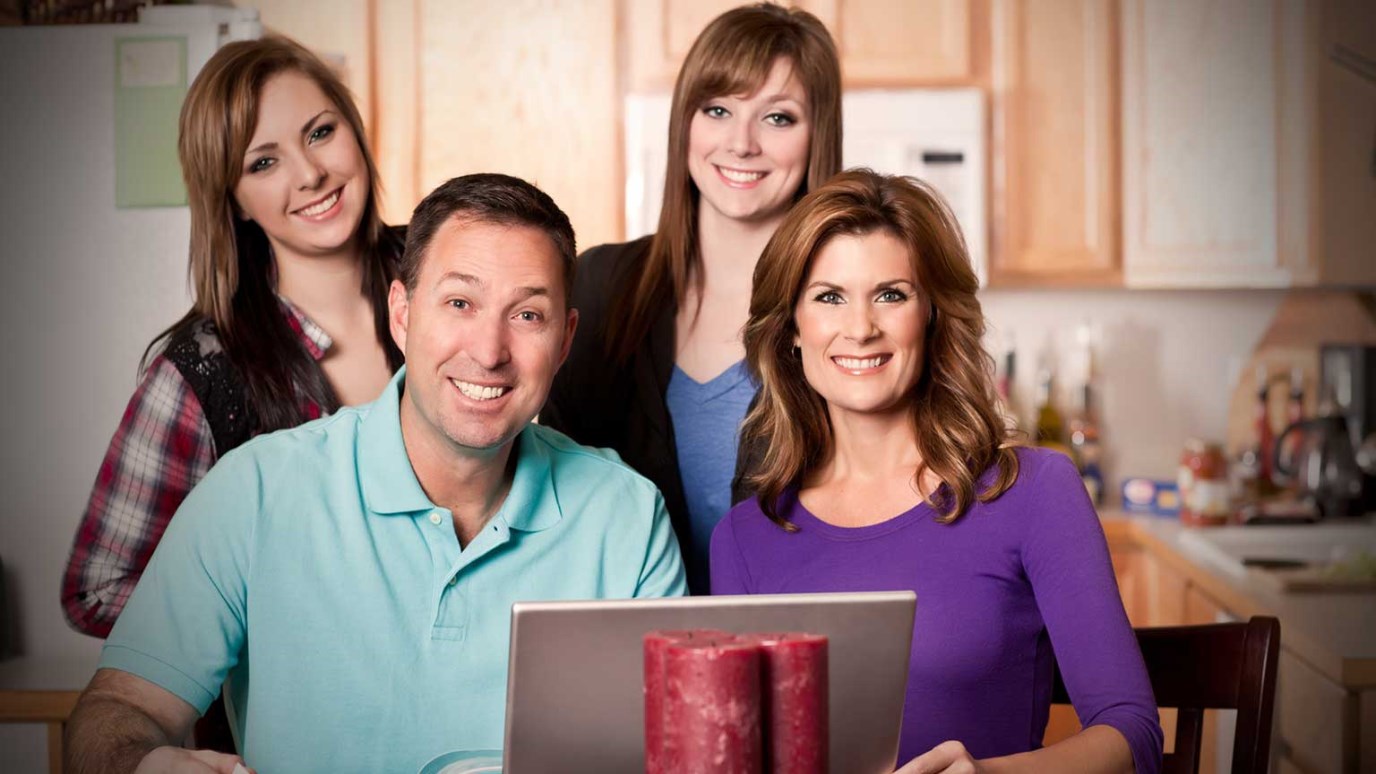 Our kids are growing up in a hostile world that strangles (metaphorically) anyone who dares to believe or tries to uphold the traditional values of a Christian heritage. Will you pass on the truth to your tween?

Not like your childhood house and school are SOOO much smaller than your remembered change…but fundamental stuff, like “walking on the ceiling” without falling on your head” kind of change!

Life is NOT as it used to be.

No surprise here for anyone who’s still breathing… but in the last two generations our world has distorted and distanced itself from a millennium worth of wisdom and moral clarity into a soupy mish-mash of greyish theoretical goo.

What was once understood as “understood” has morphed into an impossibly vague and insubstantial world view, composed of unique blends of… religious pluralism, personal preference, raw emotion, sensuality, compulsive entertainment and the most sacred of all… our independent individuality!

Modern wisdom, guided by a humanistic faith as intense as any fundamentalist… has discarded past societal values and principles for something less restrictive and more “open-minded” and it’s been inadvertently aided by a generation or two of thick-headed and short-sighted Christian leaders.

The sum of it all… our kids are growing up in a hostile world that strangles (metaphorically) anyone who dares to believe or (“gasp” ) tries to uphold the traditional values of a Christian heritage. It condemns any who opt out of their modern merry-go-round, for a life of faith and morality.

It’s considered “wise” by leading educators, politicians and celebrities to process new ideas by rejecting the old ones. To throw off the past constraints of ancient religious superstitions as socially awkward mythology created to control. Old legal and social rules cast upon us by prejudiced, ignorant and intolerant forefathers….discarded as casually as today’s copper-less pennies.

Statistically we’re getting hammered in this truth war.

The fundamental truths that guide decisions, protect hearts and engage our minds aren’t getting passed on.

You know, the vital stuff… the beliefs we as Christians have sworn to never deny.

Essentials like the sacredness of scripture, the divine nature of Jesus Christ as the only begotten son of God, the reality of sin and the awe of creations power. We have to talk about the purity of marriage and the wisdom of humility with our lives, sharing openly and often with our kids about the “truths” of life and the lessons learned.

We’re raising kids that although they may have “heard” about Faith and the bible, they didn’t get it from home. Instead, as parents we may have relegated our sacred duty to “instruct” our kids in life to a semi-conscious Sunday school volunteer. Our lack of action speaking the loudest of all to our very observant and very aware children.

As a result…., about eighty percent of us have communicated to our tweens that Christianity is like a million other” passionate opinions, an “optional” idea for them to consider. (Read David Kinnaman’s book – You Lost Me– to find out more)

We as parents can’t skip out on our assignment.

We’re responsible to “Cover the Bases” and to be authentic (flawed and honest) in front of our kids. We can pray and we can trust that as they emerge from childhood and into early adolescence, they will Hear, See and Believe for themselves.

Not trusting in some knee-jerk-memorized-church-litany of pseudo-faith and mondo guilt to save them. Not trusting in a symbolic age 13 confirmation or baptism, but challenging them at home to consider what they will believe about God, faith…sexuality, morality etc…

Watch with confidence, as they get older and gain a grudging respect for your beliefs. Be patient as they slowly mature and decide for themselves…be grateful for God’s faithfulness…. when they finally say, I want what Mom and Dad have.

The power of example is profound.