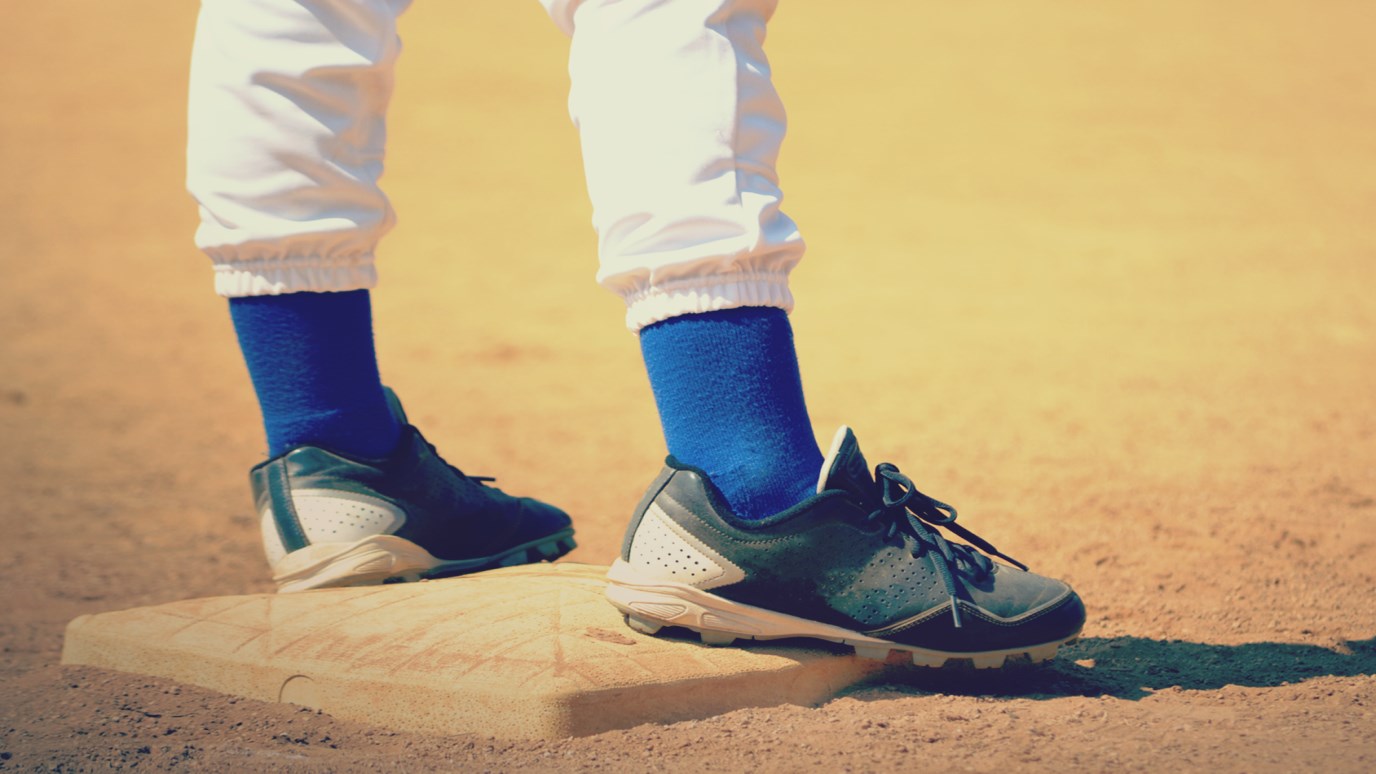 There is only one base—and the man or woman who is in Christ Jesus has covered it.

Every one of us knows what it means to “cover the bases.” Covering the bases is an attempt to satisfy every eventuality...and to keep from being caught short. I saw a wonderful example of this in a Jerusalem bus station, of all places. Ironically, it was located at the foot of Golgotha, or “skull hill,” believed to be the place of Christ’s crucifixion.

A bus parked in this station was decorated with an eye on the windshield, directly above the driver’s seat. The eye had a mirror behind it, and when I asked, I was told that the mirrored eye protected you from the evil eye of another. In other words, if someone gave you the evil eye, you “mirrored” it right back at them! Also on this bus were four horseshoe stickers, two on the right, and two on the left. Between them was a prayer written in Arabic: “May Allah protect us.” Now there’s a driver who’s covering his bases. His bus is parked on the spot where Jesus died, he’s got the eye to ward off evil, he’s hoping for luck, and praying to Allah!

I talk to people like this all the time. They say something like, “Oh, my grandfather was a Presbyterian preacher, and my mother took us to church every Sunday. I was baptized way back when, and I try to do good.” They think they have the bases covered, or hope they do. But in reality, there is only one base. Paul says that the man or woman who is in Christ has covered it. There is no condemnation for the one who repents of sin and puts his faith in Jesus Christ.

There is therefore now no condemnation for those who are in Christ Jesus (Romans 8:1).