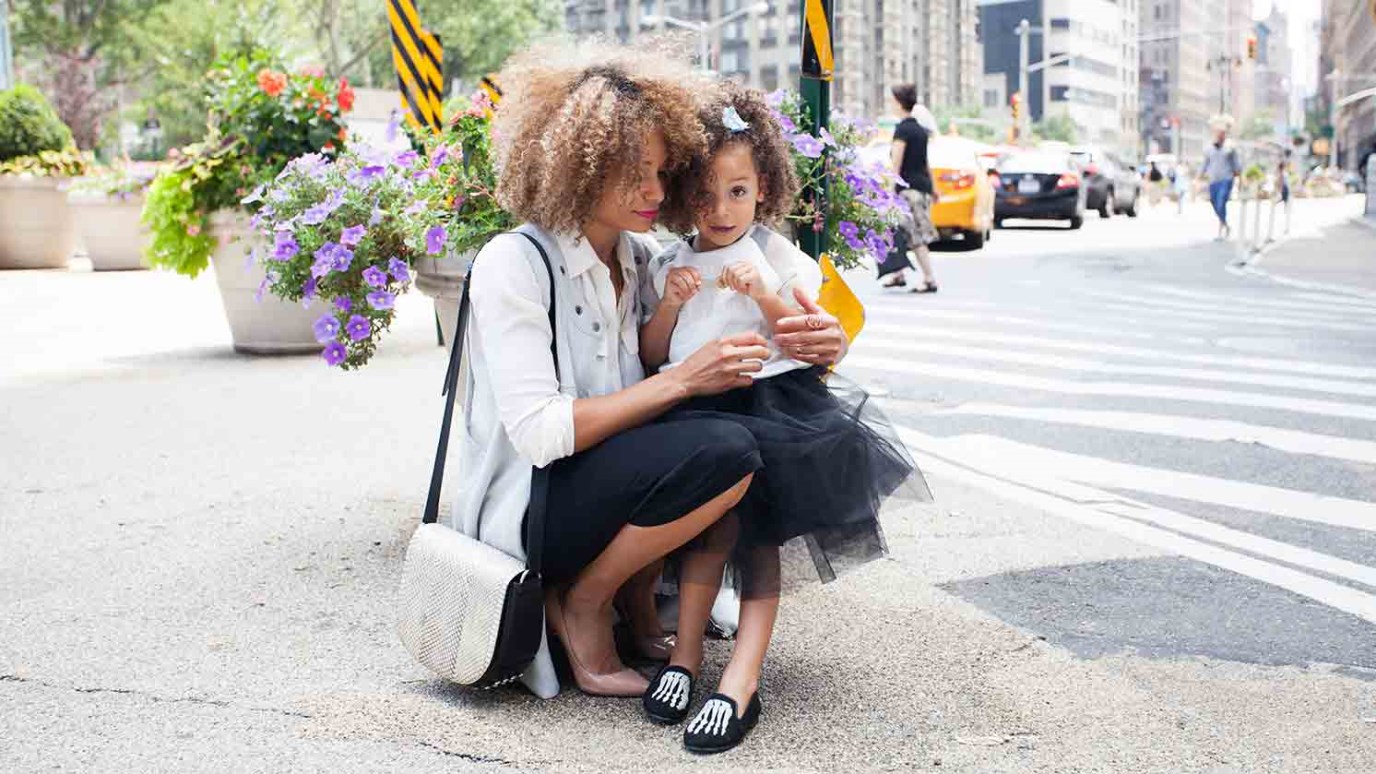 Let’s train our daughters to be sensitive to the fact that how she displays her body can trigger a visual struggle for males and can create a perception that, most likely, she has no intention of creating.

Something to think about when we take our daughters shopping for that new bathing suit or cute outfit! For the majority of parents, when our little girls start blossoming, their natural desire to look more grown up and less ‘little girlish’ entices them to wear trendy fashions, including swimsuits, which have increasingly decreased in the amount of fabric used.

But another aspect of modesty sometimes overlooked by young women is the need to cover up when they aren’t either sunning or in the pool. A friend recently told me about her utter shock when she picked up her high school junior from a boy’s house where a bunch of friends had been swimming and hanging out. All the girls except her daughter were lying on the couch in their bikinis, watching a college basketball game with their guy friends. My friend had discussed with her daughter, in light of my research about teen guys, the discretionary value of covering up with a t-shirt and shorts when not swimming or sunning when guys are around.

You see, what most girls simply don’t realize is that the wiring of the male brain creates a temptation that could take a guy’s thoughts in a direction that most girls would never want—and many godly young men don’t want either! It is shocking for girls to hear, but in the national survey for my book, For Young Women Only, 85 % of the teen guys said that when they see a good-looking girl wearing clothes that accentuate her figure (much less a bikini!), they are really tempted to picture her—um—with no clothes at all. Girls love attention from guys, but most of them have no idea exactly what is going on in his brain. The girls also don’t realize that nearly every single guy we asked said something like, “Oh, they know exactly what they are doing to us.” In other words, when a girl dresses in the bikini, or the bootie shorts, or the tight little mini, the guys assume the girls want this male temptation to arise. And especially in a church youth group setting, the young men are so puzzled why these godly girls would want to create that struggle.

Godly guys try to honor girls, and they try to force their thoughts away from that automatic, biological temptation—but they wish girls would make it easier to avoid the temptation in the first place. They want the girls to cover up more. One high school junior told me, “When I see that bikini I’ll look the other way. I’ll think about cars, sports, whether my baseball bat is coming in the mail today—anything to take those other thoughts captive. But it’s just a struggle." When I do youth events, I tell the girls how the male brain is wired, and that even at church, the guys may not want that struggle, but they still have a male brain and when those visual stimuli are there, their male brains respond. Once the girls "get" how differently the male brain is wired, they understand how to avoid adding to that struggle.

If you haven’t already, I would encourage you to talk to your daughter not only about the swimwear she chooses to wear, especially around guys, but also the need to cover up even when she’s not sunning or swimming. Let’s train our daughters to be sensitive to the fact that how she displays her body can trigger a visual struggle for guys (and men) and can create a perception that, most likely, she has no intention of creating. It’s just another disconnect between the genders because they don’t really ‘get’ how different their brains function. Help them understand, and we’ll help both the guys and the girls have the God-honoring perspective we are all aiming for.

Do I.O.U.? - A Family Devotional
Josh McDowell
Follow Us
Grow Daily with Unlimited Content
Uninterrupted Ad-Free Experience
Watch a Christian or Family Movie Every Month for Free
Early and Exclusive Access to Christian Resources
Feel the Heart of Worship with Weekly Worship Radio
Become a Member
No Thanks