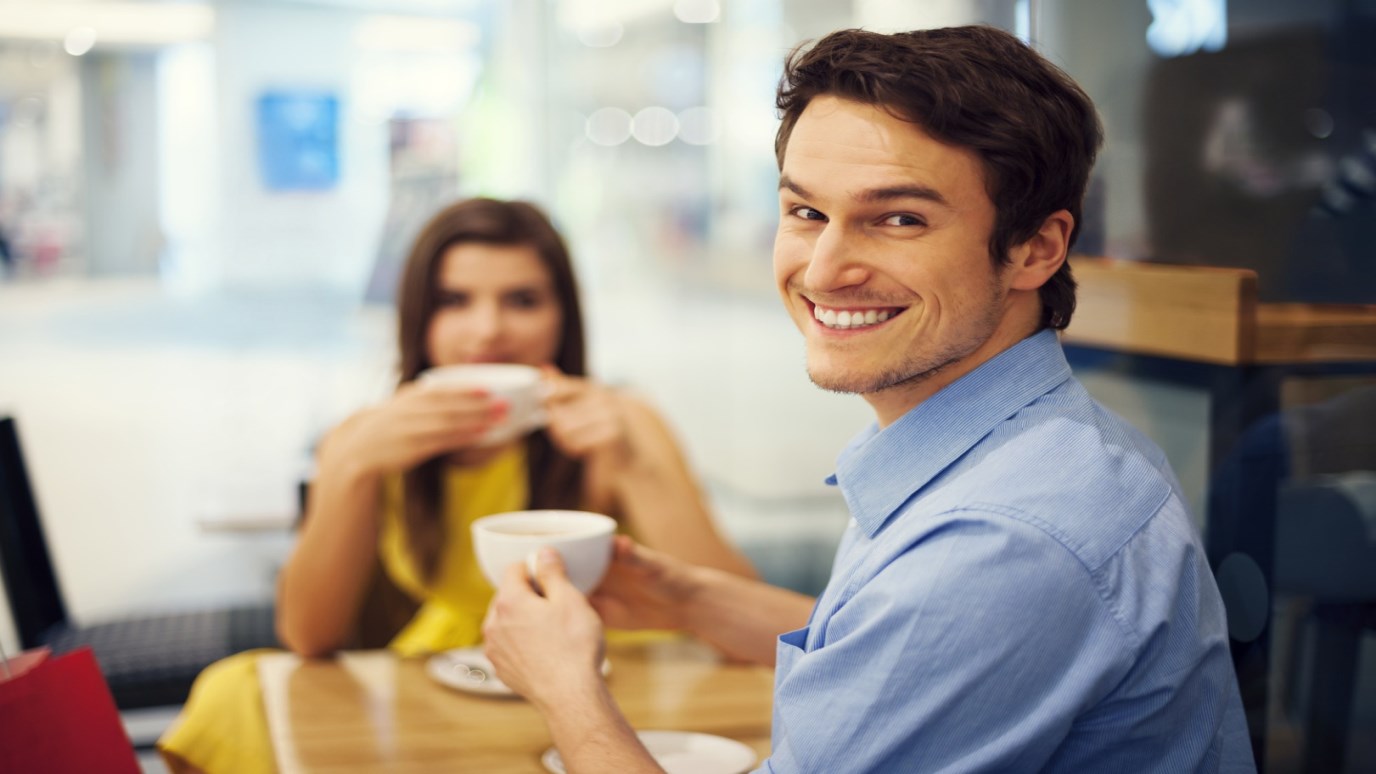 Tim Kimmel addresses a parent's concerns over a teen who has entered into a dating relationship with someone who is not a Christian.

Q: Could you please give me just a little direction in what you think would be the best way to go with our issue with our teen. Our son who is almost 16 has been fairly easy going all along. He is a Christian and attends church regularly with us. He is respectful and has given us very little trouble. The issue: We have always encouraged him along the lines of courting, not dating, and have tried to teach him all the Biblical reasons why we believe this is best. He has gone against all of this and has entered into a dating relationship with a young lady who is not a Christian. We are not sure what the best way to handle this is. He does have a cell phone which he communicates with her on constantly. We have not gone the strong hand route of taking away his cell phone and forbidding him to see her at all. We have continued to share with him our concerns and make sure that there is always a parent around when he does get together with this girl. We are doing the best we can, but truthfully we are not sure how to handle the situation. We would really appreciate any advice and/or any direction you could give to us.

This is a tough one. Your son is going against your authority as a parent, but what you outlined as the environment that led up to this dilemma as well as your current expectations of him just might be setting you up for what you’re presently contending with.

First, make sure you aren’t assuming anything about his girlfriend’s Christianity based on outside factors like how she looks or dresses, whether or not her parents are Christians or whether they attend a church that meets your approval. If you make a blanket judgment about her spiritual state, and she does in fact have a relationship with Christ, you will alienate your son and drive him further towards his girlfriend and her family.

Our job as parents is to protect our children when they are younger but then lighten our grip on them as they move into adolescents in order to prepare them for adulthood. A big part of preparing them is to let them make most of their own decisions by the time they get to your son’s age. If we let them make most of their own decisions, we can be certain that they’ll make some lousy ones! That’s okay. Just let them feel the full consequences of their dumb choices. Don’t circumvent the consequences.

On the subject of “courting” let me give you another position on it. Courting is highly over-rated and is consistently defined in idealistic terms that are not remotely aligned with the actual historical record. The courtships of the past produced their fair share of lousy marriages. They also had their fair share of promiscuity leading up to the marriage. Courtship was in vogue in the past because there simply wasn’t any viable alternative. Our current frame of reference leans towards dating. Too much of the “courtship” movement is rooted in a fear-based model of parenting. It’s an outside-in program designed to make it far more inconvenient for young people to fall into the assumed sexual traps that surround them. I prefer an inside-out parenting strategy that is a combination of relying on the foundation of truth you’ve built into your son as well as the power and presence of the Lord Jesus working from within to lead him to noble choices. There are lots of Christian kids that successfully walk through the mine fields of dating without succumbing to the powerful temptations. Our four kids were able to pull this off.

I think your son is clearly voting against courtship. To a lot of kids, courtship represents an assumed lack of trust and confidence on the part of the parents. Kids get tired of being reminded by the choices we make on their behalf that we assume they’ll fail. So, after a while, they figure “Why try to please them?” Incidentally, I think most kids in our present culture give all of us parents an inclination not to trust them. And, I don’t know your track record as a teenager, but a lot of parents who carry scars from their younger life of sex, drugs and rock n roll have a tendency to really want to manage their kid’s assumed propensity to be idiots. Unfortunately, this is usually all you need to pretty much guarantee they’ll push all of the boundaries you place around them.

It’s true that your son has all kinds of temptations surrounding him as well as the on-going menace of testosterone (the equivalent of sexual heroin) running through his veins. But rather than starting from the position that he’s doomed left to his own devices, therefore we must manage his tendencies to sin, why not start loosening your grip, speak encouragement in to him, and let him try to start forging his values in the crucible of real life. He may stumble. He may even fall into some very unfortunate and dangerous holes. I hope not. But strong-arming him at this age in life is pretty much guaranteeing that he will ultimately feel compelled to completely reject your presence and influence in his life and then he’ll go off and put together a series of seriously stupid choices.

There’s one thing I am absolutely certain of: you dearly love your son. You want so much to protect him. Be careful, however, that you don’t fall into the trap of so many parents: namely, wanting to raise a safe kid. God hasn’t called us to raise safe kids; He’s called us to raise strong ones. There’s a big difference in how you do that—especially in these “finishing touch” years. Do you love your son enough to entrust Him to the Holy Spirit during these final years under your roof? We’re supposed to be running their lives less by now and serving far more as a reference point.

Change Your Life in 10 Minutes
Athletes in Action