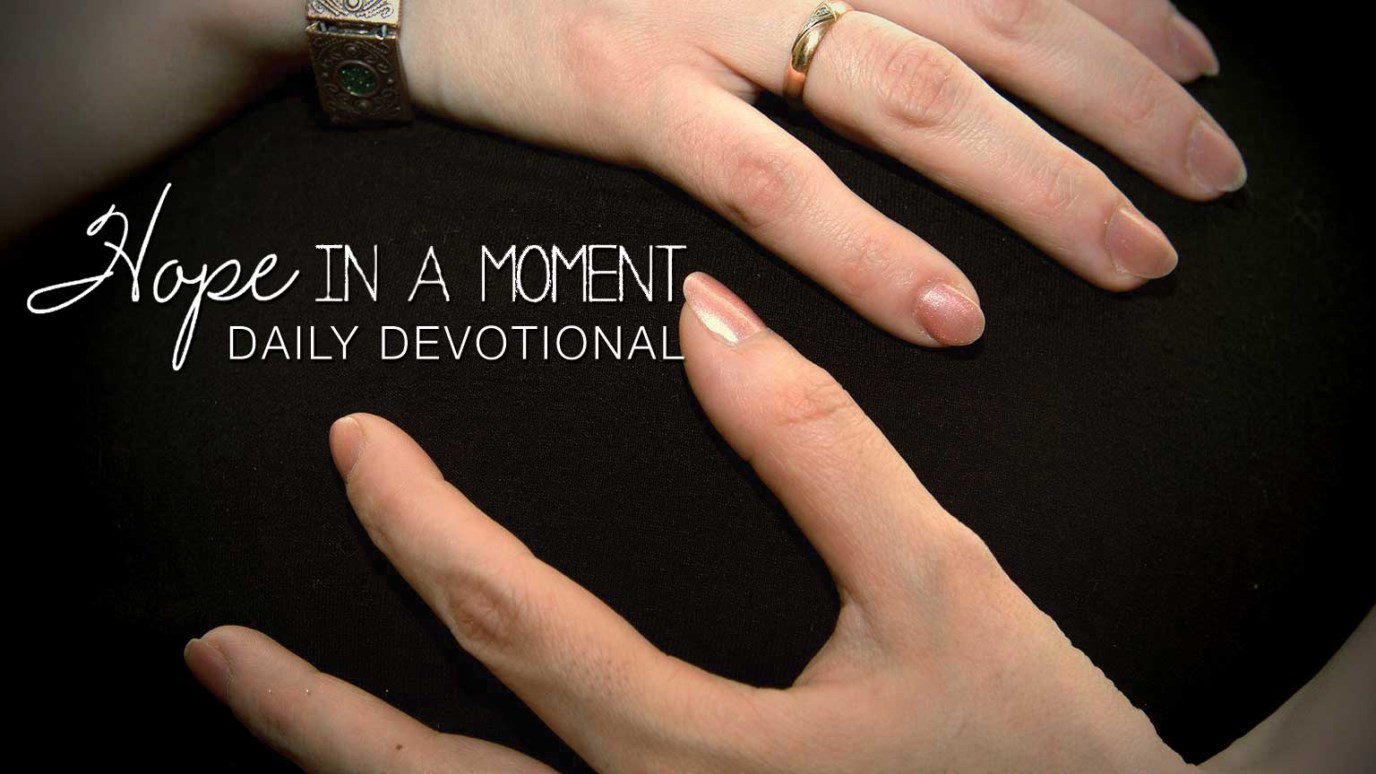 During the adoption process, we rarely think much about the birth mother and her grief, since we rarely know who she is. Pastor Mark Jeske explains why these women are heroes.

When the subject of adoption comes up, there is generally a good vibe when the transplanted child succeeds in the new home. We may be dimly aware of the strains and expense on the adoptive parents, and we acknowledge that the day a child finds out he or she was adopted can be traumatic. But we rarely think much about the birth mother and her grief, since we rarely know who she is.

Think about an Israelite woman named Jochebed. She and her husband, Amram, had the terrible misfortune to live as slaves in Egypt at the very time that the pharaoh had declared the death penalty on all boy babies. “She became pregnant and gave birth to a son. When she saw that he was a fine child, she hid him for three months. But when she could hide him no longer, she got a papyrus basket for him and coated it with tar and pitch. Then she placed the child in it and put it among the reeds along the bank of the Nile” (Exodus 2:2,3).

This woman is a hero. She sacrificed her own mother-needs and put her son Moses up for a watery adoption to give him a chance to live. She suffered the terrible loss that her dear little Moses would now call another woman “Mommy.” Her plan worked, and God used this noble act to have His future leader raised and educated in the Egyptian royal court.

How to Protect Your Family from the Enemy
Dr. Jack Graham
Follow Us
Grow Daily with Unlimited Content
Uninterrupted Ad-Free Experience
Watch a Christian or Family Movie Every Month for Free
Early and Exclusive Access to Christian Resources
Feel the Heart of Worship with Weekly Worship Radio
Become a Member
No Thanks