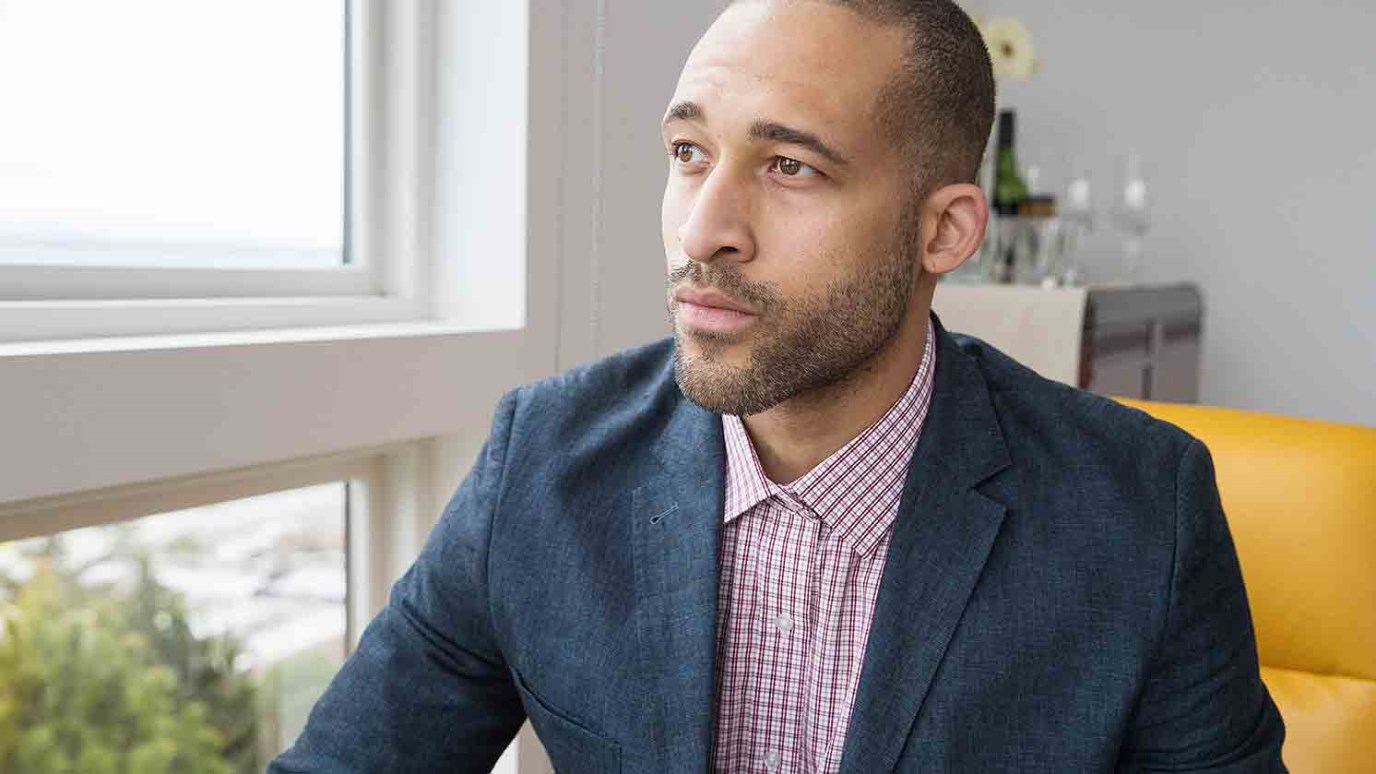 Leaders need the courage to stay on mission, make tough decisions, and do what's right. Hanging out with Jesus will help them do all these things.

Have you ever had a really bad moment? A moment when you let yourself down and others who depended on you? A moment when you were not your best self? A moment that would embarrass you if others knew? Even as I type these words, I am convicted by those moments in my life.

Peter had a moment like that in Luke 22. Some might say Peter was the brash disciple; he rushed in with answers and jumped out of a boat. Peter made big statements. He pledged with great boldness that he was ready to go anywhere with his friend and mentor, Jesus, even to death. But in the moment depicted in this passage, Peter denied not once, but three times that he even knew Jesus.

Even worse for Peter, Scripture says that at the moment of the third denial, “The Lord turned and looked straight at Peter.” (Luke 22:61)

What would cause someone so passionate, so determined, so adamant to fold in the midst of trouble? Some say lack of faith, but I don’t think Peter lost his faith; he lost his courage.

Leaders need courage. Staying on mission takes courage. Making tough decisions no one will understand at the time takes courage. Doing what is right, every time, when those around you are trying to find an easy way out takes courage. Living your values on a moment-to-moment basis takes courage. Not allowing anyone or anything to change who you are even in those pressure moments takes courage.

Thankfully, Peter’s lack of courage in one moment did not dictate his future. There was an almost breathtaking moment that follows in the book of Acts where Peter stood and courageously proclaimed the message of Jesus. In this moment, Peter (the same Peter who denied Jesus to a servant girl) is speaking to thousands of the religious power group and he blatantly accuses them of killing Jesus. He reminds them that, “Salvation is found in no one else, for there is no other name under heaven given to men by which we must be saved.” (Acts 4:12). Very risky and courageous words to say to this group! They were stunned by his boldness and courage.

These highly educated religious leaders wondered how these “unschooled, ordinary men” could speak with such eloquence. Even when they were told to stop talking about Jesus, Peter replied that they could not stop talking about what they had seen and heard.  It seemed unexplainable except they “noted” that Peter and John had been with Jesus. Hanging out with Jesus was the only explanation they could come up with that made these guys extraordinary, educated, and courageous. Peter became a different man by being with Jesus and receiving His Holy Spirit. He went from ordinary to extraordinary, from uneducated to educated, from cowardly to courageous through his new relationship with Jesus.

What follows next in the story is amazing, too. After being beaten and threatened several times, Peter and John return to their home team. They reported everything that had happened, and they directed the people’s attention to what God had done, because it was not about them.

The people believed and were filled with the Holy Spirit; they also began to speak boldly about the work of God. Like Peter was transformed, so was his community. Scripture records in Acts 4:32 that, “All the believers were one in heart and mind. No one claimed that any of his possessions was his own, but they shared everything they had.” One leader, transformed by God and filled with courage, created a new culture of unity, love and generosity.

Courage for the Day-to-Day

What can we learn from Peter?

Whether you are on mission in a bank, an auto repair shop, a school, an investment company, or a church, you have the opportunity every day to be courageous. You can choose to make decisions personally and corporately that will be in alignment with your faith and values or not. Courage comes through a God-centered perspective and focus. Our times of “hanging out” with Jesus provide, not just head knowledge, but an experiential knowledge that will not fail us even in the risky situations.  When you live a courageous life, all those around you will recognize His transformation in you and be drawn to the One who will transform them and their culture.

What do you need courage to do now?

God Lives in You to Purify You
Joe Cameneti

But Wait, There’s More!
Bryant Wright
Follow Us
Grow Daily with Unlimited Content
Uninterrupted Ad-Free Experience
Watch a Christian or Family Movie Every Month for Free
Early and Exclusive Access to Christian Resources
Feel the Heart of Worship with Weekly Worship Radio
Become a Member
No Thanks