Courage to Trust and Obey 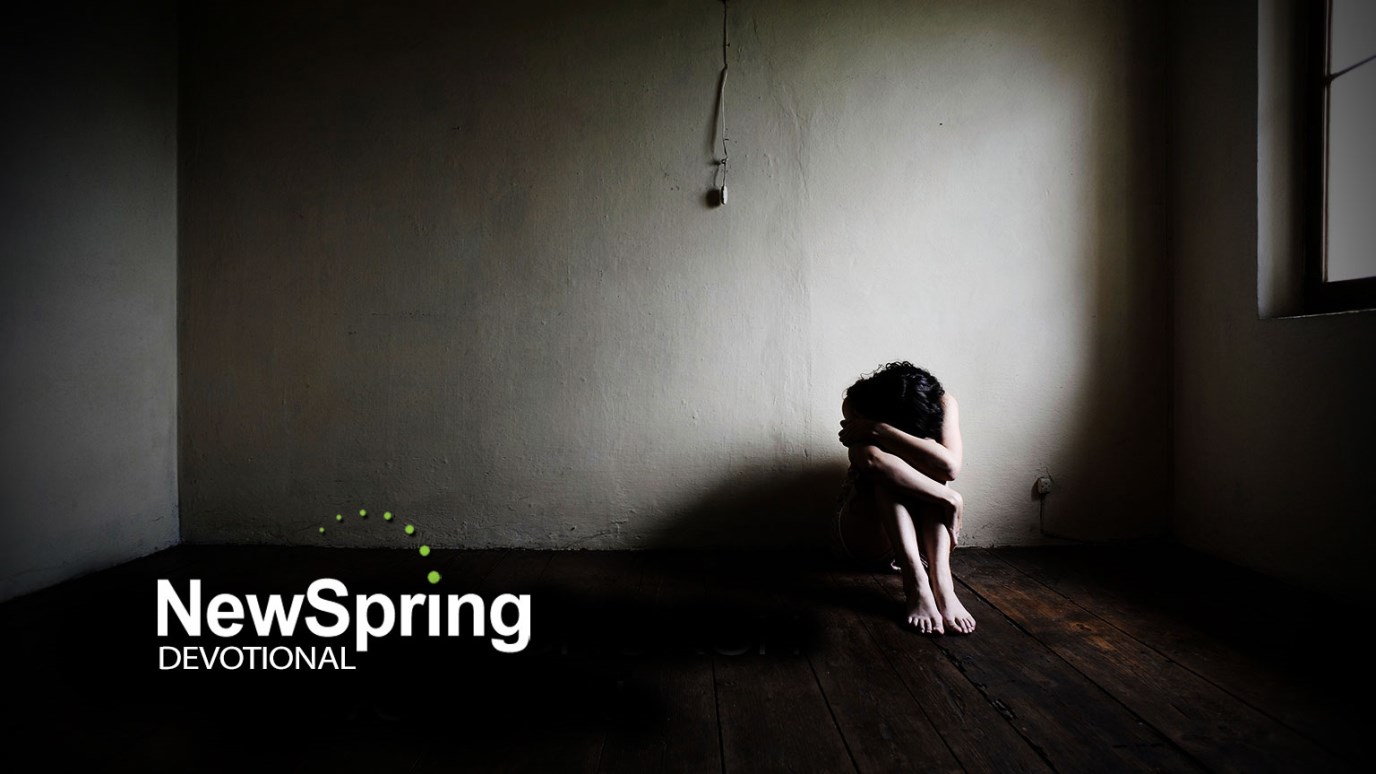 Too often when we’re faced with the terrifying uncertainty of the unknown, we’ll choose to stay in a miserable situation, because it’s familiar instead of following God's leading.

The Israelites saw God move in Egypt from the first plague of blood to the way he saved their children in the Passover. But as they headed toward the Promised Land, Exodus 13:17says God didn’t lead them by land because if they faced war they might change their minds and return to Egypt. How often do we do the same thing? We see God’s power, we begin to go where He’s leading us, but then we return to our old routine when the going gets tough.

In Exodus 14:12 the Israelites went so far as to tell Moses, “Is this not the word that we told you in Egypt, saying, ‘Let us alone that we may serve the Egyptians?’ For it would have been better for us to serve the Egyptians than that we should die in the wilderness.” Too often when we’re faced with the terrifying uncertainty of the unknown, we’ll choose to stay in a miserable situation just because it’s familiar. God has so much more in store for us if we’ll just trust Him, follow Him into the wilderness, and let Him guide us to the great things He wants for us.

When we decide to make a change, it can be easy to try one of two things. First, we might try to rely on our own religious efforts like the Pharisees. None of us could never do enough to earn right standing with God. That’s why God sent Jesus to die for us.

The second thing we often do is turn to prayer. Exodus 14:15 says, “and the Lord said to Moses, ‘Why do you cry to Me? Tell the children of Israel to go forward.’” Here Moses was praying instead of doing what God had already told him to do. There’s a place for prayer, but not as a way to put off doing what we know God is calling us to do. Matthew 21:28-31shows us the Lord values people who obey Him over people who merely say they do.

Seeing a change in our lives requires a combination of prayer and obedience. Actions don’t earn our salvation. We must trust in Jesus alone for that. But once we have, God calls us to obey His word to see His will manifested in our lives.

It's OK to Act Like God
Kenneth Copeland Ministries

Job Search is a Journey in the Wilderness
Gary L. Selman