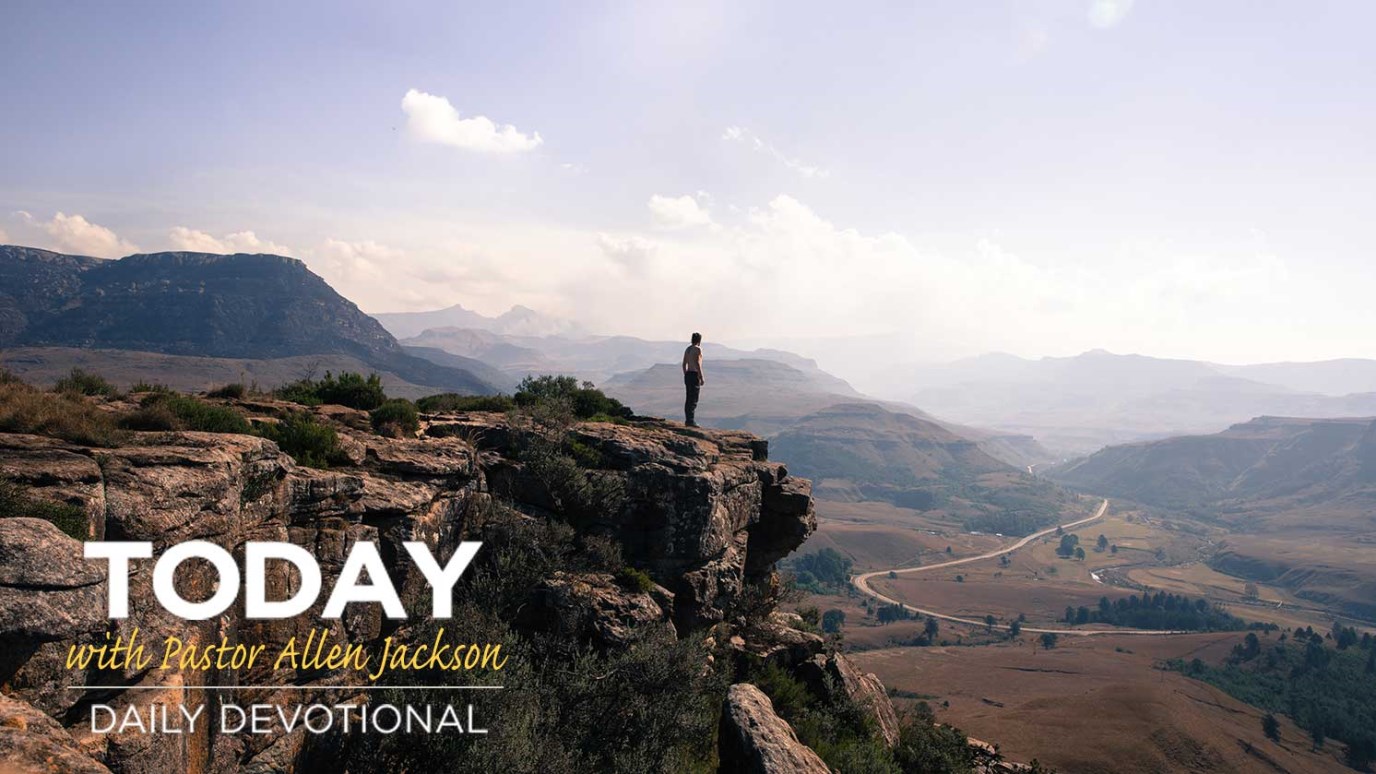 Let us, like the early disciples, count it a privilege to stand for Jesus in our generation.

They arrested the apostles and put them in the public jail. But during the night an angel of the Lord opened the doors of the jail and brought them out. “Go, stand in the temple courts,” he said, “and tell the people the full message of this new life.” At daybreak they entered the temple courts, as they had been told, and began to teach the people.

Paul was stoned and left for dead, and he got up and kept preaching! They put Peter and some others in prison for preaching the gospel, and the angel who let them out said, “Go back to the same place they arrested you and tell about Jesus again.” What motivated these people? Many of them had been with Jesus and counted it a privilege to stand for Him no matter the cost. You and I have the entire record of Scripture and two thousand years of history and God-stories. Let us, like the early disciples, count it a privilege to stand for Jesus in our generation.

Heavenly Father, the faith and courage of those early disciples amazes me. May I see Jesus with the clarity of Peter and Paul. Help me to put my complete trust in Him and rest in the assurance that He watches over me. Give me courage to stand for Jesus—no matter the opposition.  In His name I pray, amen.