Courage: A Byproduct of Faith 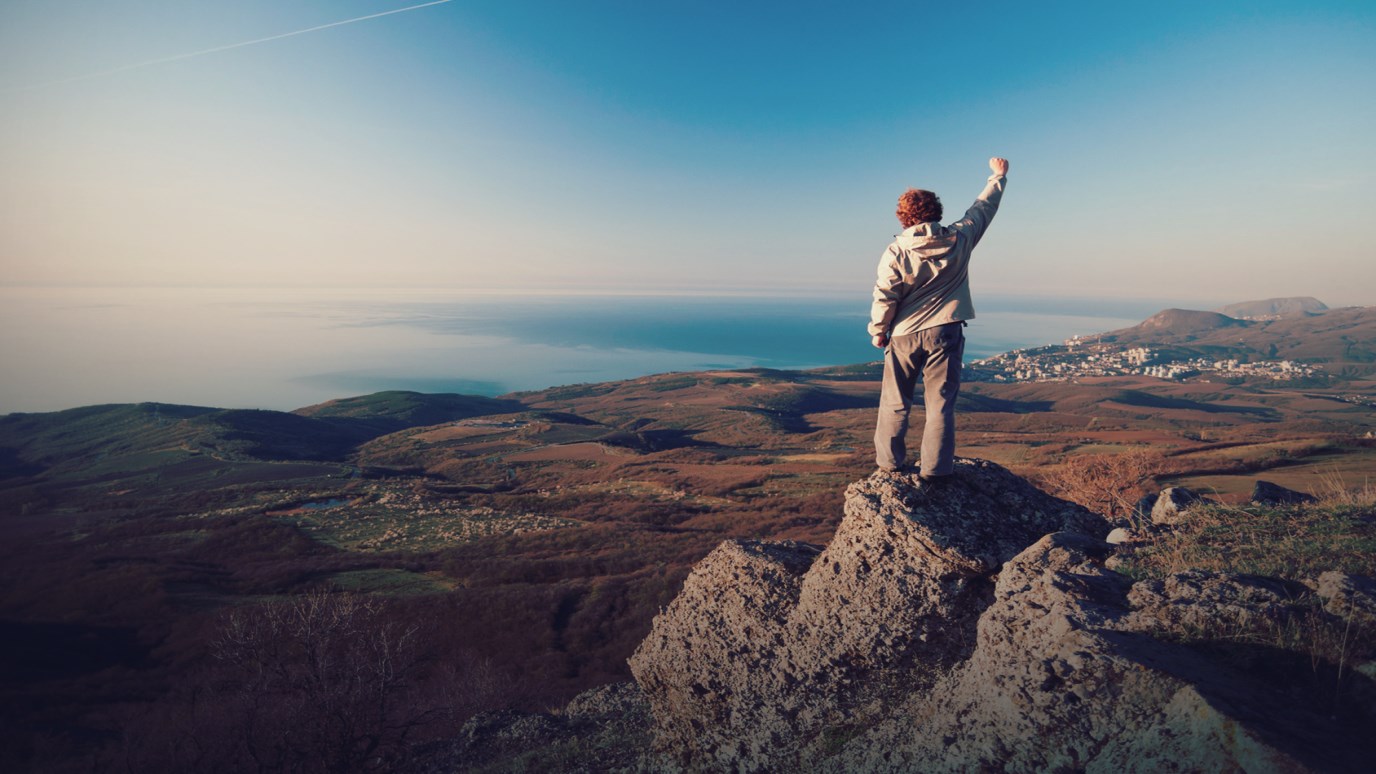 Courage is not the opposite of fear. Courage is the byproduct of faith. It announces to those paying attention that you are a citizen of another place.

I have lost a parent to cancer, faced a difficult diagnosis for a child, and have lived a decade and a half in a foreign country. Within those storylines, there have been plenty of opportunities to demonstrate courage (or not). But nothing has required more courage than loving a wayward child.

I met Carolina and her sister when they were three and one. They were living in an orphanage in Mexico, where my husband and I were serving. We tried to adopt them back then, but never could get the process completed. The girls were taken out of the orphanage and moved to another one against our wishes. We lost track of them for years, and that season was difficult, not knowing if they were safe and where they were sleeping.

Eventually, we reconnected, finding them at another orphanage in our city. Elated, I was sure God was orchestrating events so we could finally be a family.

Yet governments, a difficult aunt, and factors I couldn’t put my finger on derailed my plan again, even as next steps were being written by Someone other than me.

Courage is not the opposite of fear. Courage is the byproduct of faith.  It’s surrender and forward motion. It’s a release of control and a holy confidence in a plan bigger than the page you are on. It announces to those paying attention that you are a citizen of another place.

The girls eventually came to my home full-time almost ten years after I had originally hoped. Their journey under my roof has been an adventurous one, with high highs and low lows. It has asked more of me than I am capable of giving on my own. I had about one tenth of the wisdom needed to raise two young women from hurt backgrounds. I ran out of patience year one. The Holy Spirit, a listening heart, and small steps forward kept us another day in the story.

For me, courage started to look like a dip into a holy cup—an answer to my sometimes well-timed quiet time, or a response to a desperate Hail-Mary-prayer. It was a filling-in where I was lacking and then a faith I hoped would be there when I needed it most. Finally, a couple of years ago, these young women prayed to receive Christ. I was sure the rapture was imminent (it is finished!).

A summer later, a man named Mark came to visit me. He was the adult son of a woman named Barbara Shaw. He asked me if I knew her. Though I hadn’t ever met her I knew her by reputation. She was an intercessor, the kind of woman people passed their prayer requests to. She had passed away that spring and right before she died had asked him if he would pick up praying for two children whose names she didn’t know, but whose faces were depicted in a painting someone had gifted her.

Years prior a young, talented artist had asked me for pictures of children from our ministry to translate them onto canvas. I sent her a stack and knew they had been auctioned off to raise money for Back2Back Ministries, but I never got to see the final products.

Mark shared he had been struggling since his mother’s death with his prayers, feeling like he didn’t share her gifts. He brought a photo of the painting to show me, hoping I could shed light on some specifics needs he could pray for.

As soon as Mark handed the photo to my family, we looked at each other and gasped.

My 15-year-old and 17-year-old foster daughters and I all started talking at once. We recognized it as a picture of them!

“I have a whole list of things you can pray for!” I started.  “Do you realize that your mama, whom I never met, and who never set foot on foreign soil, co-labored with me in the salvation of these lost sheep?”

We went on that afternoon to discuss the timing of this woman’s prayers and the correspondence to my most difficult seasons. God knew my courage had worn out. He knew my prayers were weak. He knew I needed what Barbara Shaw had in spades… faith. For a season, he used hers to build mine, and now he’s building it again through her son, Mark.

It takes a special kind of focus to let go of our own agenda. Fear can easily set in when we perceive a loss of control or when we can’t manage our expectations.

But Lord I thought it was going to look like this… I thought you were going to allow that… Those conversations left to run rampant in our thought life can snuff out the courage that wants to say, I don’t know how or when or where, or really I don’t know any answer to any question, but still I will step forward. I believe the sea will split, I believe the lion won’t bite, I believe the water will hold me, I believe… I will believe with a reckless kind of faith that the limb I am metaphorically crawling out on won’t break because it’s attached to a tree that has never fallen.

My girls’ story on earth continues to be messy. I still struggle through all the natural questions parents have when earthly dreams shatter, but I am a citizen of another place. I have courage today’s page isn’t the end of the story. I draw from the Source of love, patience, kindness, goodness, etc.. Yesterday I took the oldest shopping for her 19th birthday. I whispered into her ear as we hugged afterwards, “If the seven billion people in the planet lined up in order of how much they loved you, I would be the line leader.”  Courage makes love come easy—even when love is hard.

And so I hold on, and I trust. Then listen and step.  I cry when I run out of what I need and ask for more from Him. I feel Him respond (often giving me more than I need), and I know again I am not alone in this pursuit of lost lambs.

All of that connecting between me and my Creator translates into a relationship with a holy God who meets me when and where I need it most. It’s a beautiful invitation into a wildly chaotic world on the arm of the Prince of Peace. There, in that posture, I feel courage well up in me for this adventure—and a thousand more.

What if
Ronnie Floyd

Are You Looking in the Right Places?
Karl Benzio, MD