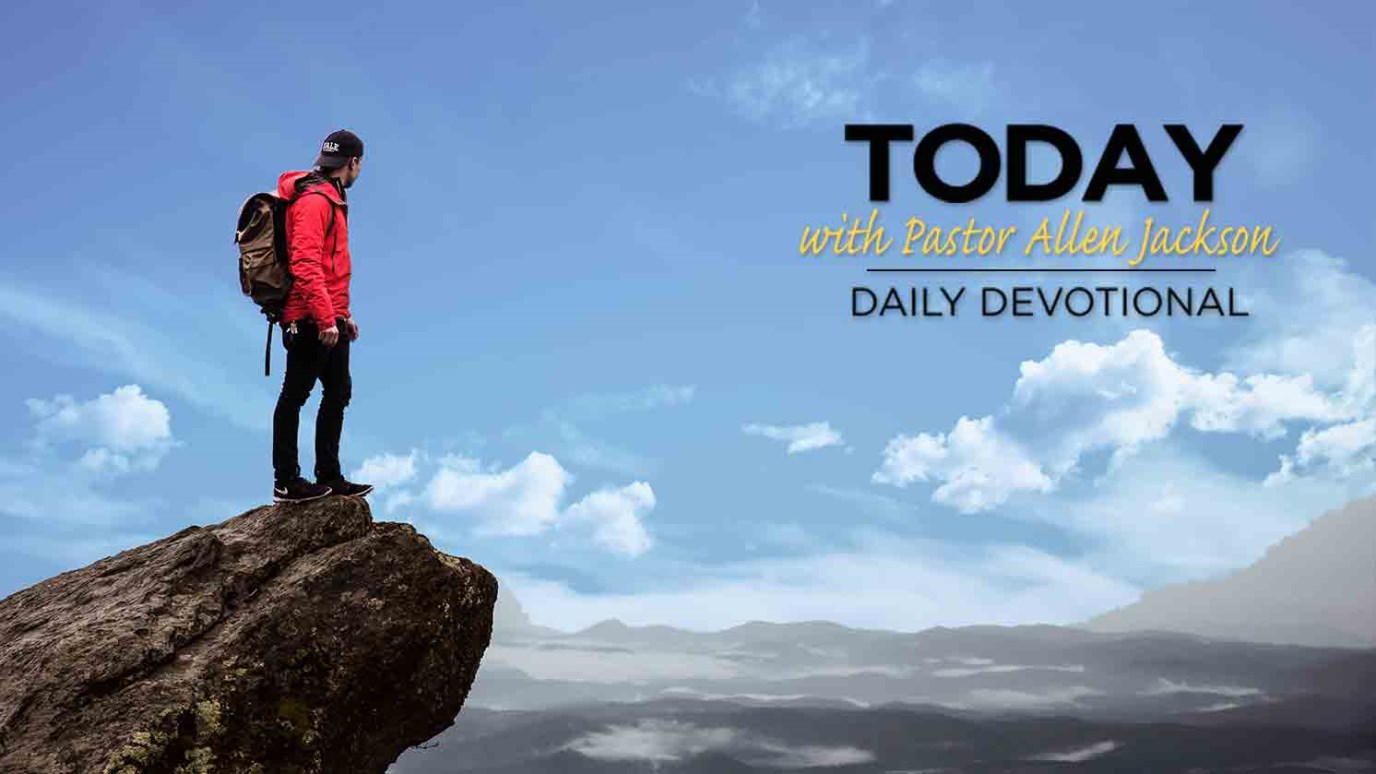 Because of Jesus, Peter went from denying Him in fear to proclaiming Him in boldness.

Then Peter, filled with the Holy Spirit, said to them: “Rulers and elders of the people! If we are being called to account today for an act of kindness shown to a cripple and are asked how he was healed, then know this, you and all the people of Israel: It is by the name of Jesus Christ of Nazareth, whom you crucified but whom God raised from the dead, that this man stands before you healed. . . . Salvation is found in no one else, for there is no other name under heaven given to men by which we must be saved.”

The irony of this situation was not lost on Peter. He had been present when Jesus stood before this same group as they plotted His execution, and what had Peter done? He ran to hide because he was afraid. In fact, he even denied he knew Jesus - three times. After Jesus’ resurrection, He went to Peter and asked, “Peter, do you love me?” And he said, “Lord, you know I do.” Jesus repeated the question three times, once for every time Peter had denied Him. He wanted Peter to be firm in his restoration. Fast forward a few weeks and Peter is standing before the same group. He understands they will do whatever it takes to put down anything that threatens their authority, even if it means murdering innocent people. Peter declares, “You killed the Messiah. And salvation is found in no other name.” His courage makes me want to applaud. That statement makes people just as uncomfortable today as it did in the first century. Do we have the courage to believe it? To say it? In every generation God calls people to speak the truth - not to condemn others, but to invite them to share in the freedom found only in Christ.

Heavenly Father, thank You for the example of Peter, whose failures did not keep him from coming back to You and serving Your Kingdom in a mighty way. Give me the same boldness he showed as he stood and defended Your name at the risk of his own life. Show me the purposes You have for me, Lord, that I might fulfill them in the earth. In Jesus’ name, amen.

Unleashing the Power of the Holy Spirit: Clothed with Power
Allen Jackson