Ahead of Their Time 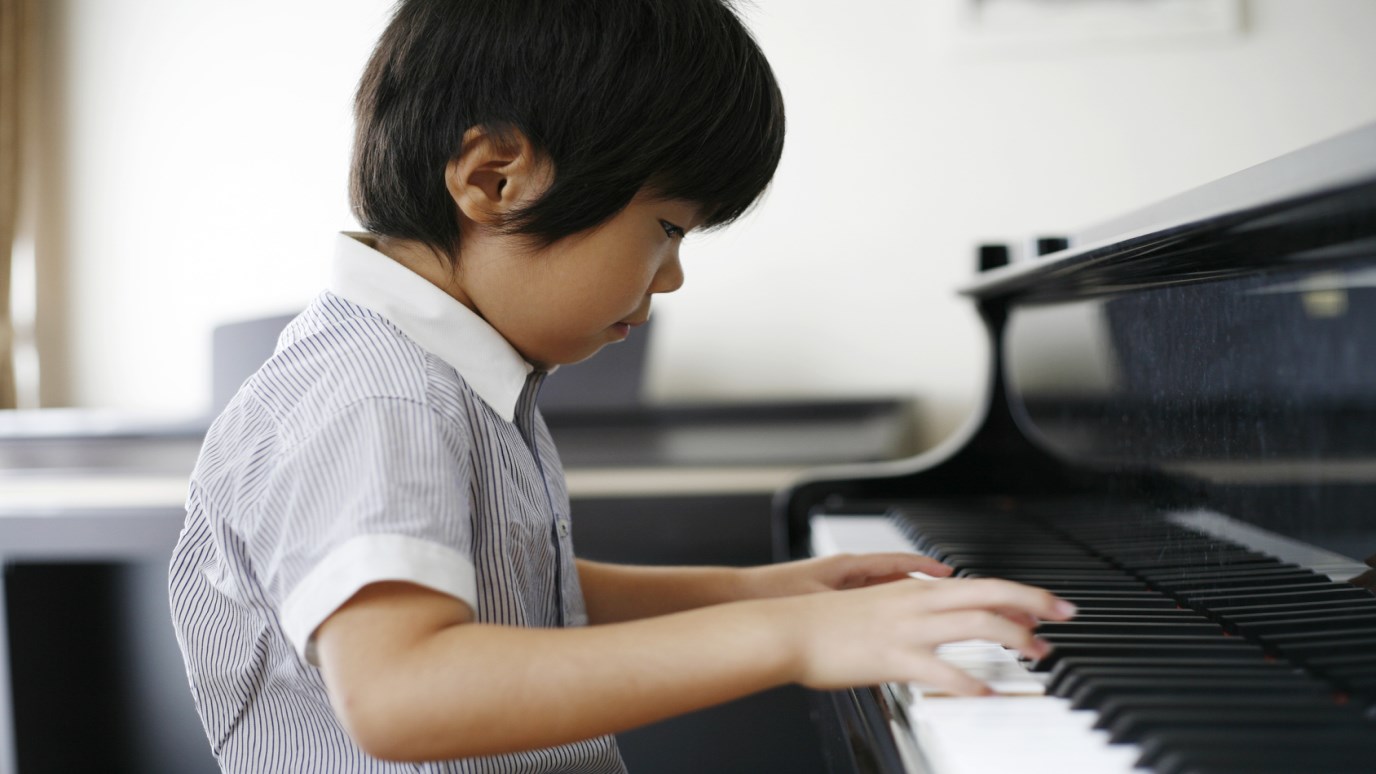 By looking at well-known historical figures and celebrities, it becomes apparent that not all of them were instant stars.

A statement made centuries ago illumines us today.

“If he continues to play that way, the organ will be ruined in two years, or most of the congregation will be deaf.”  The statement was made by the employer of Johann Sebastian Bach.

Needless to say, the man was dead wrong about his estimation of this kid organ player. Bach became a musical leader; he revolutionized how music was perceived by Europeans. Bach simply heard something few others could hear and appreciate at the time. This is true about many emerging leaders. He was, to use a cliché, ahead of his time. Quite often, innovation begins when a new generation swims upstream against the “current” of the current world. They don’t want to merely be “thermometers” reflecting the climate around them. They want to be “thermostats.”

Granted, Bach may have been a lousy organ player in his younger years. It’s very possible his employer was right—had he continued to play the way he did, he would have ruined the organ. However, if this is true, I wonder if it was simply a case of the proverbial late bloomer. He obviously came into his own at some point, and folks saw it.  Perhaps he was in the same boat these late bloomers once floated in…

* As a youngster, Walt Disney got fired by a newspaper because he had no good ideas.

* According to Beethoven’s music teacher: “As a composer, he is hopeless.”

* As a boy, his teachers said Thomas Edison was so stupid he’d never learn anything.

* Sir Isaac Newton finished next to the lowest in his class and failed geometry.

My point is this. Many—perhaps most—influential culture or thought leaders got off to a slow start. For some, they were simply ahead of their time, but were perceived as slow or simply strange and irrelevant. But they weren’t at all.

Who Gets the Credit for Your Success?
Dr. Jack Graham
Walking Through Samaria with Anika Prather
Walking Through Samaria
Follow Us
Grow Daily with Unlimited Content
Uninterrupted Ad-Free Experience
Watch a Christian or Family Movie Every Month for Free
Early and Exclusive Access to Christian Resources
Feel the Heart of Worship with Weekly Worship Radio
Become a Member
No Thanks