Counted with the Lawless 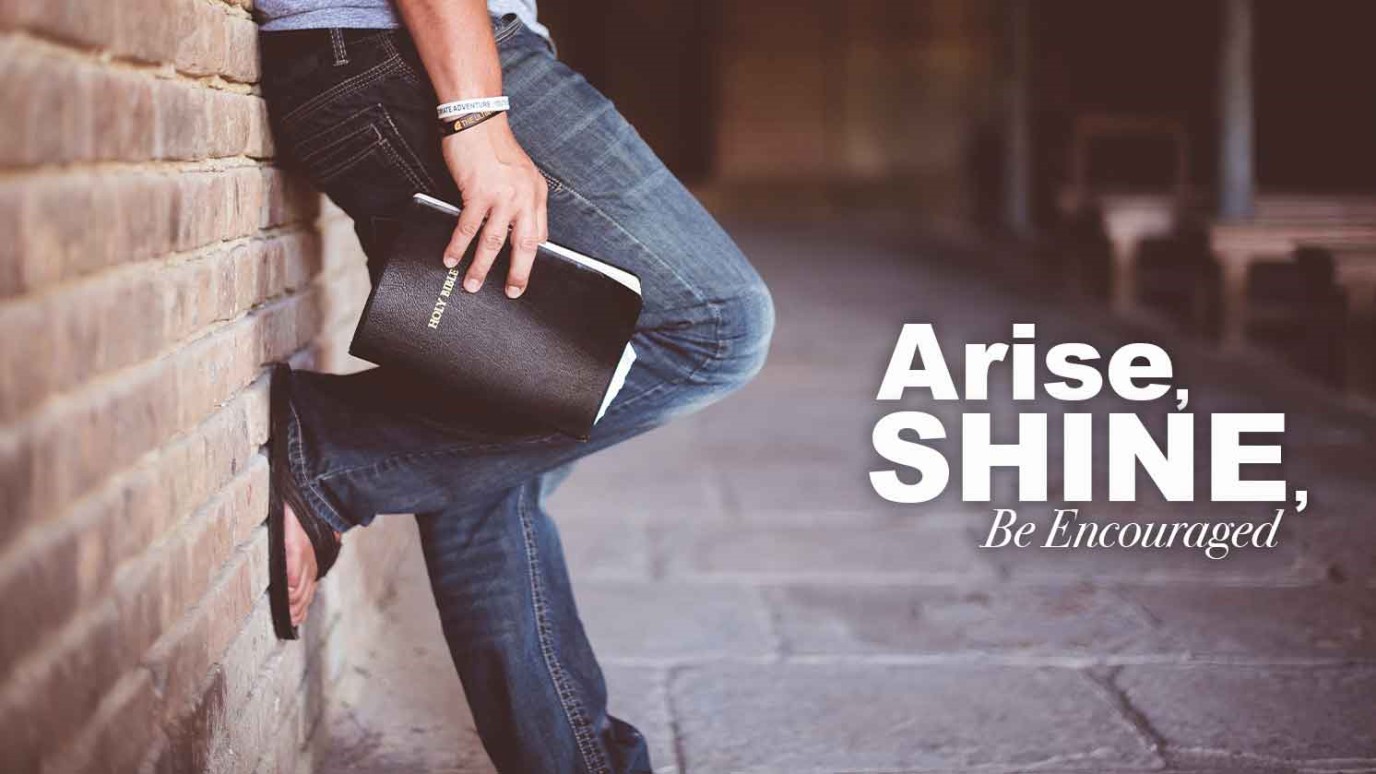 To fulfill Scripture, Jesus was counted with the lawless and hung on a cross. He became a curse and took on the sin and guilt of the world. He died that every man might have eternal salvation by simply accepting Him as Savior and Lord.

“They crucified two robbers with him, one on his right and one on his left, [and the scripture was fulfilled which says, ‘He was counted with the lawless ones.’]”

Here we see Jesus in the final moments of His life on earth before He is lifted up to heaven to sit at the right hand of God. Jesus Christ, the Messiah, Son of Almighty God is hanging on a cross between two criminals. The two men who flanked Him were thieves and deserved their fate. What was Jesus’ crime? Did he assault or harm any man, or ever lie or misrepresent Himself? Did he secretly amass great fortunes from the ministry coffers, or use His fame to defraud and take advantage of His followers?

Did he commit acts of indiscretion with anyone, or betray public trust for His own personal benefit? Did he resort to alcohol as a way of dealing with the pressure, or ever injure anyone during his acts of miraculous healing? Did he manipulate and instruct people to do evil in his name through the use of evil spirits, or commit libel or slander against the Sadducees and Pharisees? Did he persuade people to sell everything they owned to make himself rich, or embezzle funds that were intended for the kingdom? To all of these, the answer is “No.”

What did Jesus do that led to His fate? He came to save the world from disobedience and sin, darkness and evil, lack and hunger, sickness and death. To fulfill Scripture, Jesus was counted with the lawless and hung on a cross. He became a curse and took on the sin and guilt of the world. He died that every man might have eternal salvation by simply accepting Him as Savior and Lord.

I praise God the Father that Jesus was raised from the dead and that He is counted holy, and in Him I am counted righteous and holy. Do you know Jesus? Have you accepted Him as your Lord and Savior? Before the throne of God, how will you be counted?

Father, thank you for your righteous hand that rules over heaven and earth. Jesus, you became sin that we might be free from sin and have eternal life. I choose to live a life of righteousness and holiness and follow you. Through the blood of Jesus and in the name of Jesus I pray, amen.

Down, but Never Out
Gary L. Selman

A Peace Only His Blood Can Purchase
Gary L. Selman

I Am the Resurrection
Gary L. Selman

A Servant for the Lord
Gary L. Selman

Going Before the Executive Committee
Gary L. Selman
Follow Us
Grow Daily with Unlimited Content
Uninterrupted Ad-Free Experience
Watch a Christian or Family Movie Every Month for Free
Early and Exclusive Access to Christian Resources
Feel the Heart of Worship with Weekly Worship Radio
Become a Member
No Thanks