Could You Pass a Basic Financial Literacy Test? 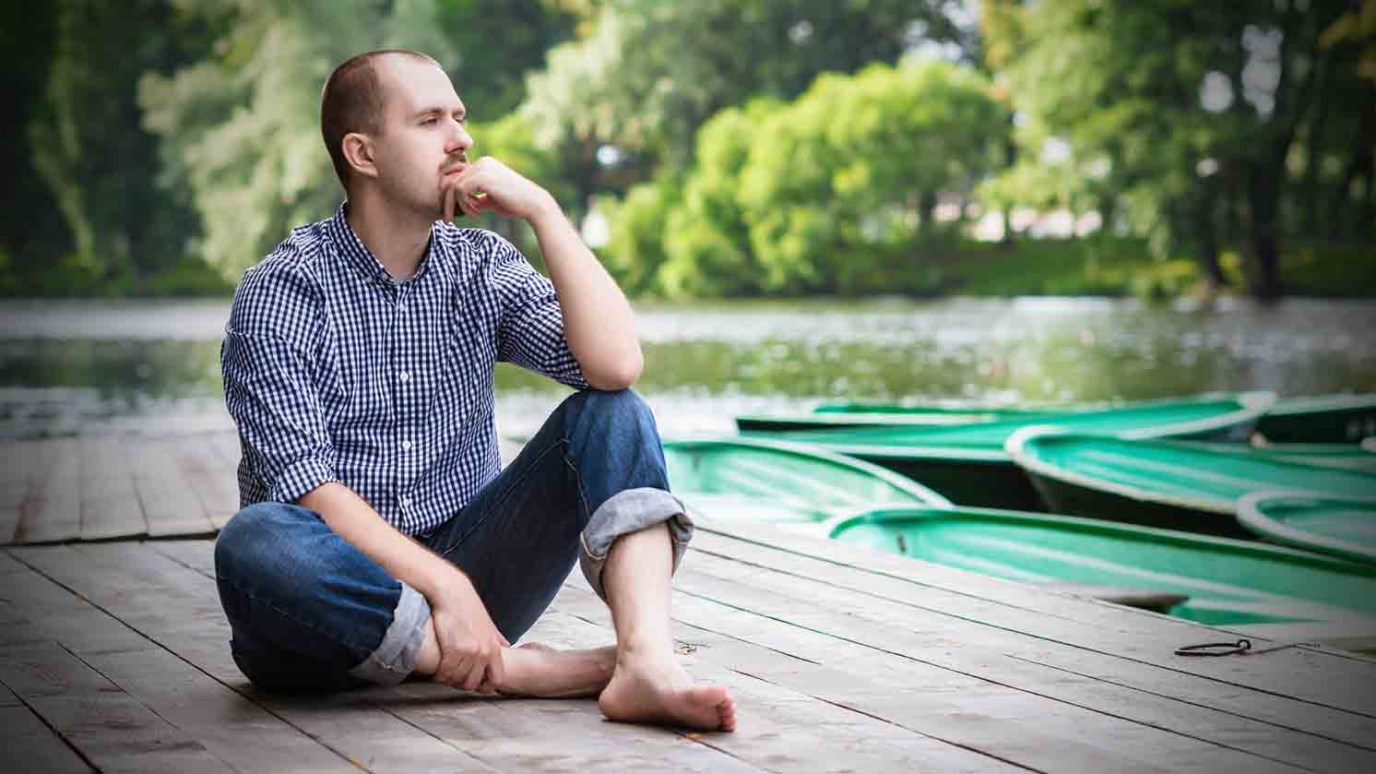 As important as financial literary is to making good decisions about money and investing, it is more important to know what God says about money.

The new National Capability study showed that 2 out of 3 Americans would fail the study as reported in Time Magazine.

However, the study also showed that even eight years after the financial crisis of 2008, “significant segments of the population, including African-Americans, Hispanics, women, Millennials, and people lacking a high school education—so a lot of people—are still worse off than before the recession.”

“Women are more likely to put off medical services like seeing a doctor, buying prescriptions, or undergoing a medical procedure due to cost. This leaves more than one in five Americans, or 21%, with unpaid medical debt, according to the study.

As for minorities, 39% of blacks and 34% of Latinos have used such high-cost forms of borrowing as pawn shops and payday loans, compared with 21% of whites and 21% of Asians.”

And 45% (almost half) of all respondents with no college education said that if they had an emergency requiring them to pull together $2,000 within a month, they wouldn’t be able to do so.

Did You Know that Getting Rid of Greed Will Help You Prosper?
Chuck Bentley

Coaching Your Child Toward a Career, Part 1
Chuck Bentley
Follow Us
Grow Daily with Unlimited Content
Uninterrupted Ad-Free Experience
Watch a Christian or Family Movie Every Month for Free
Early and Exclusive Access to Christian Resources
Feel the Heart of Worship with Weekly Worship Radio
Become a Member
No Thanks