Could You Be the Prodigal? 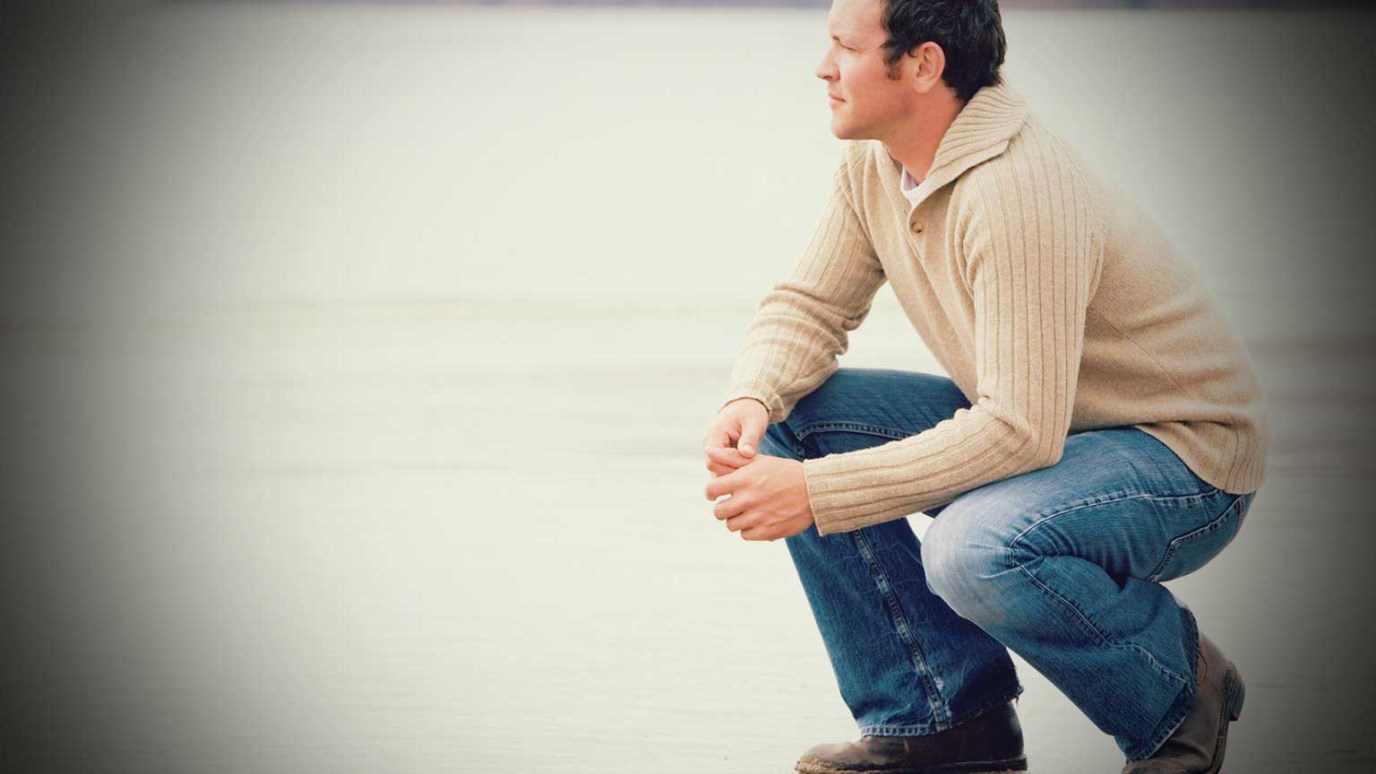 You may think your teenager is acting like a prodigal these days, but have you considered that according to this definition, you may be the prodigal yourself?

In a world where parents indulge their kids with everything they want, it would seem that these kids would be especially grateful.  Instead, a generation has become selfish, self-centered and unprepared for real life.

A dictionary definition of a “prodigal” is “one who spends or gives lavishly and foolishly.” You may think your teenager is acting like a prodigal these days, but have you considered that according to this definition, you may be the prodigal yourself?

Many parents lavishly and foolishly give material things to their kids. Some say it is their “right” to spoil their kids — and there is truth to that.  The truth is not as much regarding the parent’s rights, but that, yes, it will spoil their kids. Unbridled spending on kids can lead to selfish attitudes and feelings of entitlement on the part of the teen.  And such kids are in for a rude awakening when real life comes calling.

Sometimes a parent is being extra generous out of an “I’m giving my child what I lacked as a child” attitude. Or, perhaps the gifts are being used as leverage to improve the attitudes and cooperation of the teenager. In either case, the kids on the receiving end can become pretty comfortable with such generosity.  It can lead to immaturity, irresponsibility, selfishness and a hard time understanding finances and the obligations of real life when they become adults. In other words, spoiled kids later become spoiled adults.

I know it’s tough for loving parents to limit their giving of material things to their children, especially when they have it to give. But they may want to keep it in check to prevent the kind of damage that I see every day in some of the teens who are sent to our Heartlight residential program. For them it can take months of therapy and doing without material things to bring them back down to earth.

The biblical story of the Prodigal in Luke 15 wonderfully illustrates such a turnabout in thinking for a pampered, selfish child who suddenly faced the realities of life.

In Luke 15:12 the son in the story says, “Father, give me my share of the estate.” For whatever reason, this young man had a “give me” sense of entitlement that was pretty demanding. It was probably because he never had a need for anything for as long as he had lived. The family was obviously wealthy.

So, as was the custom in those days, the father went ahead and gave him his portion of the estate. The son gleefully took it all and moved away.  But he had soon spent his entire inheritance, all of it, on riotous living.  What a great lesson in finance!  Though he was given so much, he lost it all in a very short period of time.

Then, half-starved and thinking that his golddigger friends would help him out in his time of need, he found out differently. In Luke 15:16 it says, “…but no one gave him anything.” Whether they were acting as selfish as he was, or just fed up with him, their denials told him that he needed to do something different from now on, or else he wouldn’t survive. The very next verse brings it all home.

In Luke 15:17 it says, “…he came to his senses…”  He saw the light.  When the money ran out and everyone stopped feeding this young man’s foolishness, he faced some pretty important decisions in his life.  It helped him realize his predicament and he quickly discovered what life is all about, perhaps for the very first time.

The point is… it took a very traumatic experience for him to come to his senses. Before he could get past his prodigal mindset, he had to hit rock bottom. Then he finally began thinking more clearly about finances and about the basic necessities of life.

Could you be the one responsible for your own teen becoming a prodigal?  Moreover, could you be the one acting like a prodigal yourself?  You are if you are catering to your teen’s every financial want or need without teaching them the value of work and how to wisely manage their own money.  Perhaps it’s time to take a look at your finances and begin to limit your giving to your teen, before it contributes to them becoming a prodigal.

By the way, a good way to counteract selfishness and financial foolishness in a teen is to teach them to give of themselves and a portion of their finances to others who are in need.  Take them down to the local mission to volunteer in the food line.  Require that they help an elderly friend or a shut-in neighbor once a week.  Take them on a short-term mission trip to a place in the world where kids have nothing. When they interact with others who are helpless and in desperate need, they soon realize (without having to hit rock bottom themselves), how important it is to manage their own life and their money.

If you’re an adult prodigal, you may want to shift gears to lavish upon your kids every good thing they need in life, not everything they want.  One good thing they desperately need is to learn how to make money and manage finances on their own. They’ll have to go without all the goodies you’ve financed in the past, but it’s a lesson they’ll thank you for one day.

How Much Will This Choice Really Cost Me?
Lysa TerKeurst

When Parenting Is Scary
Kristen Welch