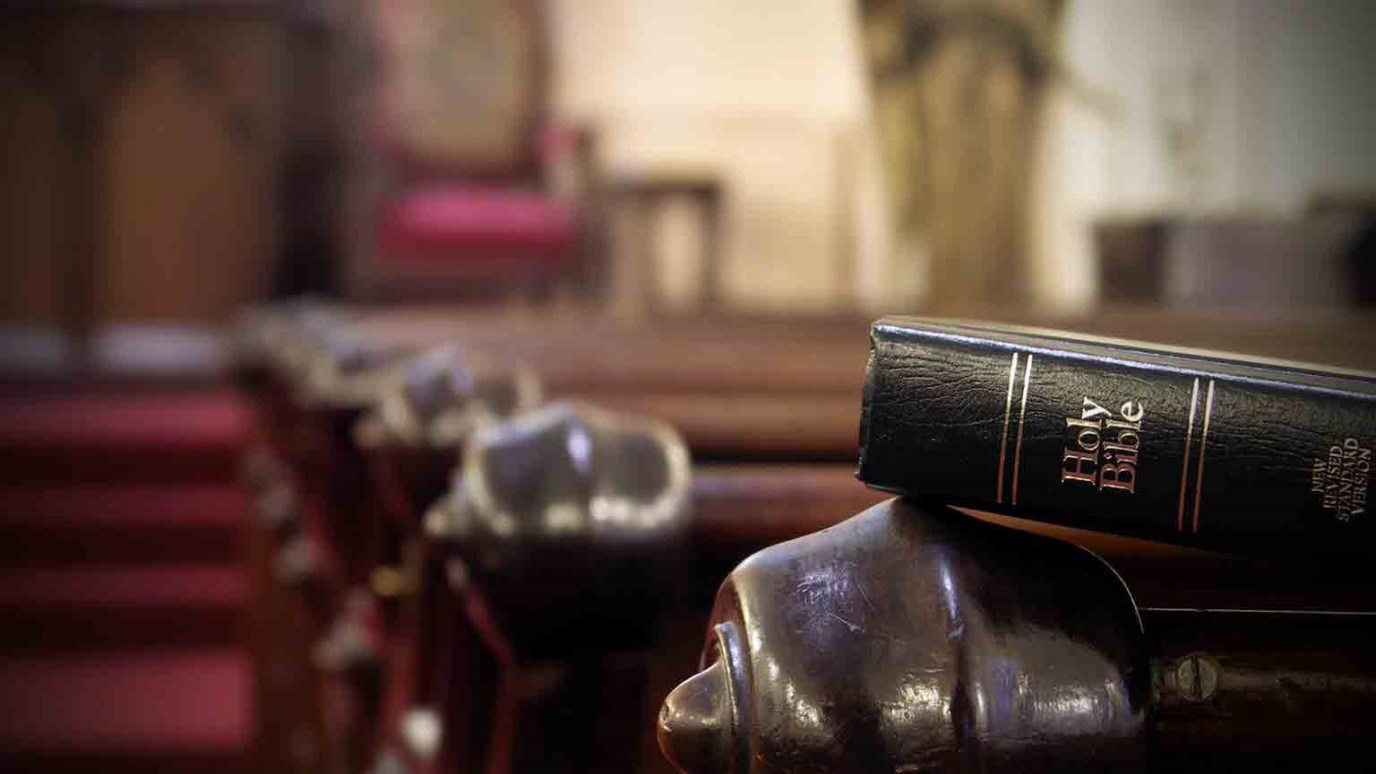 More and more of us are recognizing that we should not only advocate for our persecuted brothers and sisters around the world; we should also learn from them how to live as Christians.

Christianity in this country is big, powerful, and familiar. We need it to become strange again.

I was distracted at the Baltimore Orioles’ game the other night. At the end of the annual meeting of the Southern Baptist Convention (SBC), my wife and I joined friends at Camden Yards, but a new friend with us there in the stands kept driving my attention to a jail cell overseas.

A few hours earlier, that new friend, Naghmeh Abedini, had joined me on the platform of our gathering of the nation’s largest Protestant denomination. I called the SBC to stand with her husband, Saeed, an American citizen who is imprisoned in Iran for his evangelical faith. As we ate hamburgers and watched umpires call balls and strikes, I wondered what was happening, at that very moment, to Saeed. Was he being beaten? Was he, like Paul and Silas of old, singing hymns behind the bars?

I couldn’t help but wonder if we were living a parable.

After all, before and after we had prayed for Saeed and the persecuted church on our knees on the convention floor, we had prayed for awakening and revival in our American churches. Southern Baptist baptism rates are robust compared to tanking mainline Protestantism, but they are anemic given our history and our aspirations of reaching our neighbors with the gospel.

It would be easy to assume that American evangelicals are the “strong” ones, standing up for our “weak” brothers and sisters imperiled around the world. In one sense, that’s obviously true. We can pressure the State Department to act. We can send relief to communities in peril. We can use information technology to alert the global community to what is happening to religious minorities (not only Christians) due to persecution.

But more and more American Christians are recognizing that we should not only advocate for our persecuted brothers and sisters; we should also learn from them how to live as Christians.

Evangelical leader Francis Schaeffer warned in the 1970s that affluence is spiritually dangerous for Christians. He pointed to the ancient words of the Hebrew prophets and said that those who need never to wonder where daily bread will come from soon stop praying for it — and turn to immorality.

It’s hard to question his diagnosis, especially since it echoes Jesus himself.

For a generation, American evangelicals have talked quite a bit about “faith” and “values.” We want “faith-friendly” movies and we build coalitions of “people of faith.” We talk about “traditional values” when it comes to policy questions. But “faith” and “values” aren’t necessarily praiseworthy. Jesus told us there are all sorts of faith responses to the Word he was preaching. He compared these to seeds that fall on different kinds of soil. The seed that falls on rocky ground, Jesus said, appears to be vital, until persecution comes and then the hearer walks away.

But what happens when there is no persecution?

We have grown accustomed to an American civil religion, nominally Christian, where in many places it does someone social good to join a church. To say “I’m not a Christian” has been in those places the equivalent of saying “I’m not a good person.” This has inflated membership rolls, yes, but it has done so at the expense of what Jesus calls the gospel: the call to carry a cross.

Moreover, this nominal Christianity has emphasized the “values” and “meaning” aspects of Christianity while often downplaying the “strangeness” of Christianity, namely the conviction that a previously dead man is alive and returning to judge the living and the dead.

This Bible Belt experiment will not long survive the secularizing of American culture, where increasingly even the “values” seem strange to the culture. The church will survive, and, I believe, flourish — but it will mean the stripping away of the almost-gospels we’ve grown accustomed to.

In the “religion” aisle at any given bookstore, one can see volumes promising “every day a Friday” and so on. Jesus is the totem to acquire what American culture has told us we deserve. This is closer to Canaanite fertility religion than to the gospel of Jesus Christ. We have become the people Jesus warned us about.

Maybe at next year’s denominational meeting, we’ll go to another ball game. And, I pray, it’s possible that not only Naghmeh but also her husband can join us — as a free man. We’ll celebrate, and we’ll pray for those still in chains. But then I think we’ll just ask him to preach. We American evangelicals need our persecuted brother more than he needs us.