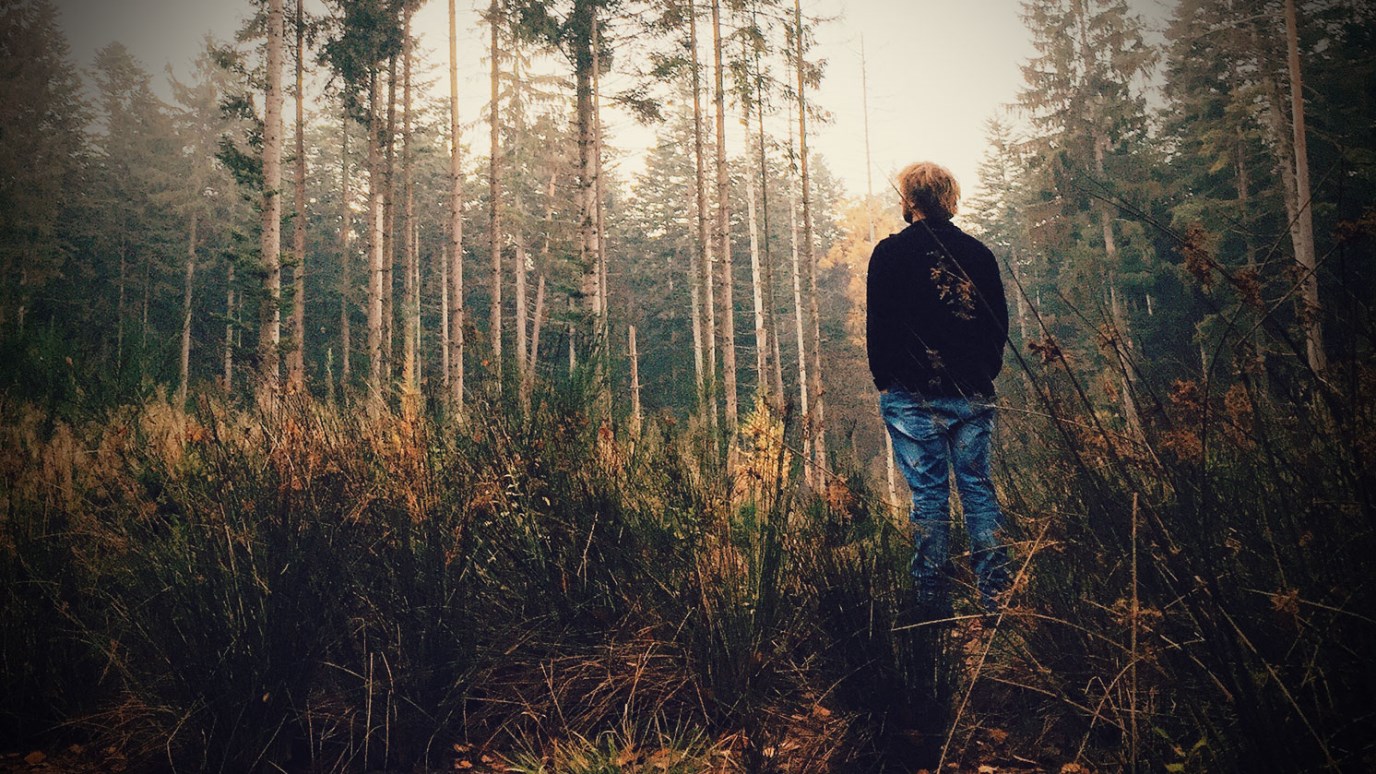 In God’s Kingdom, the costs of glory never outweigh the benefits.

“I never made a sacrifice,” Hudson Taylor once said. That might sound strange coming from someone who gave up ample opportunities in England, including a promising romantic relationship, to spend his life serving China in often-difficult circumstances. We point to Taylor’s years of selfless service as a prime example of sacrifice. So how is it that he felt he never made a sacrifice?

Taylor understood a deep truth of God’s kingdom—that what seems like a sacrifice inevitably turns out to our benefit, if not in this age then in the age to come. Even Jesus approached his supreme sacrifice this way. Yes, he gave himself, but he did so for the joy set before him (Hebrews 12:2)—a greater reward. In other words, it was all worth it. The promise counted more than the pain. In God’s kingdom, the costs of glory never outweigh the benefits.

Our courage grows when we live with that perspective—that any sacrifice we make for the sake of the kingdom is so amply rewarded that, in the end, it doesn’t seem like sacrifice. It may be a sacrifice at the time, but in eternity, it’s all glory. When we finally see the things we’ve gained, we end up thanking God even for the privilege of losses that led to them.

The Blessing of Unity
Martin Manser