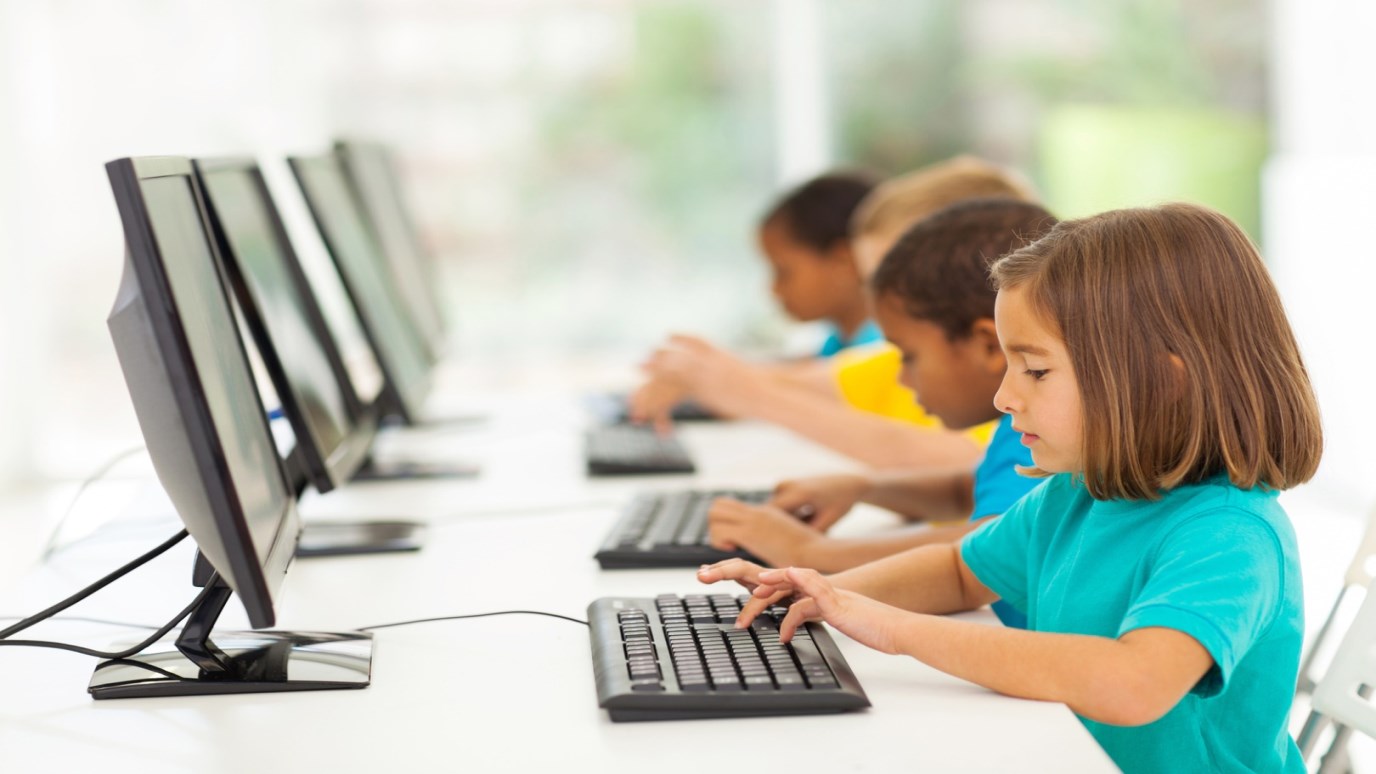 There are four things that adults aren't letting kids do. How is this having a negative impact on kids as they grow up?

Kids are growing up in a very different world than the one I grew up in. Both teachers and parents have changed the way they approach leading students. Some of these changes are great—but some have had unintended consequences.

Social scientists agree that kids today are highly confident, and believe they can change the world. Unfortunately, there have been some unintended consequences to our new leadership style. Let me suggest four of them, and what we must do to balance the negative impact of the following:

Think about this change. In the past, when a student got in trouble or failed a class, parents would reinforce the teacher’s grade and insist they study harder. Today, parents often side with their child and the teacher gets in trouble. Moms and dads have made their child their “trophy”; children are a reflection on the success of parents. So, every kid is a winner; they all get trophies; we pass them on to the next grade even if they’re not really ready for it; we will graduate them even if they didn’t learn a subject and we give them money even if they didn’t earn it. Obviously, this is not how life works after childhood.

What can we do? Identify experiences where you will allow your young person to take calculated risks and experience failure at a project or class. Coach them, but don’t intervene and do it for them. Build an emotional muscle that is capable of enduring a failure and seeing there is life afterward. My teenage son, Jonathan, recently double booked himself on the calendar. He made two commitments for the same time. He asked if I would call his supervisor and negotiate it for him. I said, “JC, I would love to—but that won’t help you in the long run. I want YOU to call and determine a win/win solution.” He made the call and lived to tell about it.

In many ways we’ve refused to allow our kids to be harmed, emotionally or physically. Helmets. Kneepads. Safety belts. More kids play inside in structured virtual games than outside where they can get hurt. This makes sense, but consider the potential damage in the long run. I know parents who’ve demanded that jungle gyms or monkey bars be removed from playgrounds. They’re too dangerous.

Psychologists in Europe have discovered, however, that if a child doesn’t play outside and is never allowed to experience a skinned knee or a broken bone, they may have phobias when they are adults. The truth is, kids need to fall a few times to learn it is normal; teens likely need to break up with a boyfriend or girlfriend to appreciate the emotional maturity that lasting relationships require. Pain is actually a necessary teacher. Consider your body for a moment. If your body didn’t feel pain, you could burn yourself or step on a nail and never do something about the damage and infection until it was too late. Pain is a part of health and maturity.

What can we do? First of all, don’t rescue kids from harm. Guide them, coach them and advise them on how to handle difficult times—but allow them the struggle of working their way through the process. Give them some freedom. Just like a butterfly must fight their way out of the cocoon in order to be strong enough to fly—young people must build emotional strength through hardship. No pain, no gain. Recently, our friends were outside with their eight-year old son. As we talked, their boy fell off the swing and began to cry. Instead of panicking, his mother calmed him and nursed his small wound, then told him he would be OK. Then, she shared how she had skinned her knee as a little girl… and everything turned out OK. Instantly, his tears dried up, he smiled and went back to his play.

So many adults want to prevent their children from ever experiencing fear. Now don’t get me wrong—fear can be a paralyzing emotion. I know adults who are crippled by all kinds of fears—fear of flying, heights, strange places, you name it.

Today, adults are afraid kids will be abducted, poisoned, bitten, and even shot. If kids never learn to handle fear, they may be unable to cope with it as adults, when no one is around to help them. Our homes and schools are havens of guarantees, insurance policies and warranties. We want to guarantee outcomes and so remove all fear of consequences. We want reassurance… which real life doesn’t really grant us.

Psychologists tell us that people are born with only two fears: the fear of falling and of loud noises. The rest of our fears we accumulate over time. However, the best way to beat a fear is to face it. It’s the proverbial “get back on the horse” idea when you fall off that allows a person to not fear that horse.

The next time your young person mentions being afraid, talk about it. Encourage him/her to take small steps to overcome it. Further, the next time you’re tempted to remove a task or project because it scares a student, think again. Tell them and show them how to face fears. In fact, why not identify one and create a plan to overcome it by running to the roar. My son and I did this when he hesitated to get his driver’s license a few years ago. The plan involved both conversations and actions, but it worked. He moved quickly from driving in safe parking lots to freeways. It was fulfilling to watch.

Let me clarify what I don’t mean by this term. I’m not suggesting parents, teachers and coaches should allow young people to get into fights with each other. That’s just sadistic and unhealthy. In fact, we need to teach the opposite to our kids—how to collaborate and work as a team.

However, life requires a certain struggle in order to grow and feel good about ourselves. Facing and overcoming adversity builds self-esteem and conditions us to be strong enough for what lies ahead. Opposition and hardship force us to reach down and pull out the very best that is within us. Conflict can actually make us stronger.

Sadly, I hear of more and more schools that are removing this necessary element from the classroom. I spoke with a teacher who said she was no longer allowed to use the word “no” in her classroom. It was too negative. Another faculty member from the Midwest said he was not allowed to grade papers with red ink. It was too harsh.

This week, I had a school superintendent ask me what I thought about parents who’ve asked him to do away with all grades in school. No zeroes, no “F’s”… in essence, no negative input in the lives of his students, all the way through the eight grade. I could hardly believe my ears. While I understand the intent of parents and teachers who suggest such moves—I cannot help but be burdened by the fact that this shrinks the very emotional muscles kids must build to make it in life. If the butterfly could talk, he would tell you it is the struggle to break out of the cocoon that furnishes him the strength to later fly.

What can we do? Pause and think before you talk to or provide direction for your students. While it is normal to want to remove hardship from our kid’s lives today, it is not in their best interests. They need us to be responsive to them and demanding of them, at the same time. When they face conflict or adversity, don’t remove it. Talk them through it. Encourage them that it’s within them to overcome it. Brainstorm a game plan to beat it.

I know a high school girl who got a bad grade on a science test. She wanted her mom to contact the teacher and ask her to change the grade. Instead, the mom explained how that wouldn’t help her in college. Then, she told her daughter how she’d gotten a couple of bad grades in science and how it led her to seek out a tutor. The plan worked. She then told her daughter she’d be glad to help her find a tutor to help raise her grades. Simple response. Brilliant, common sense.

A Break in the Game - A Family Devotional
Josh McDowell