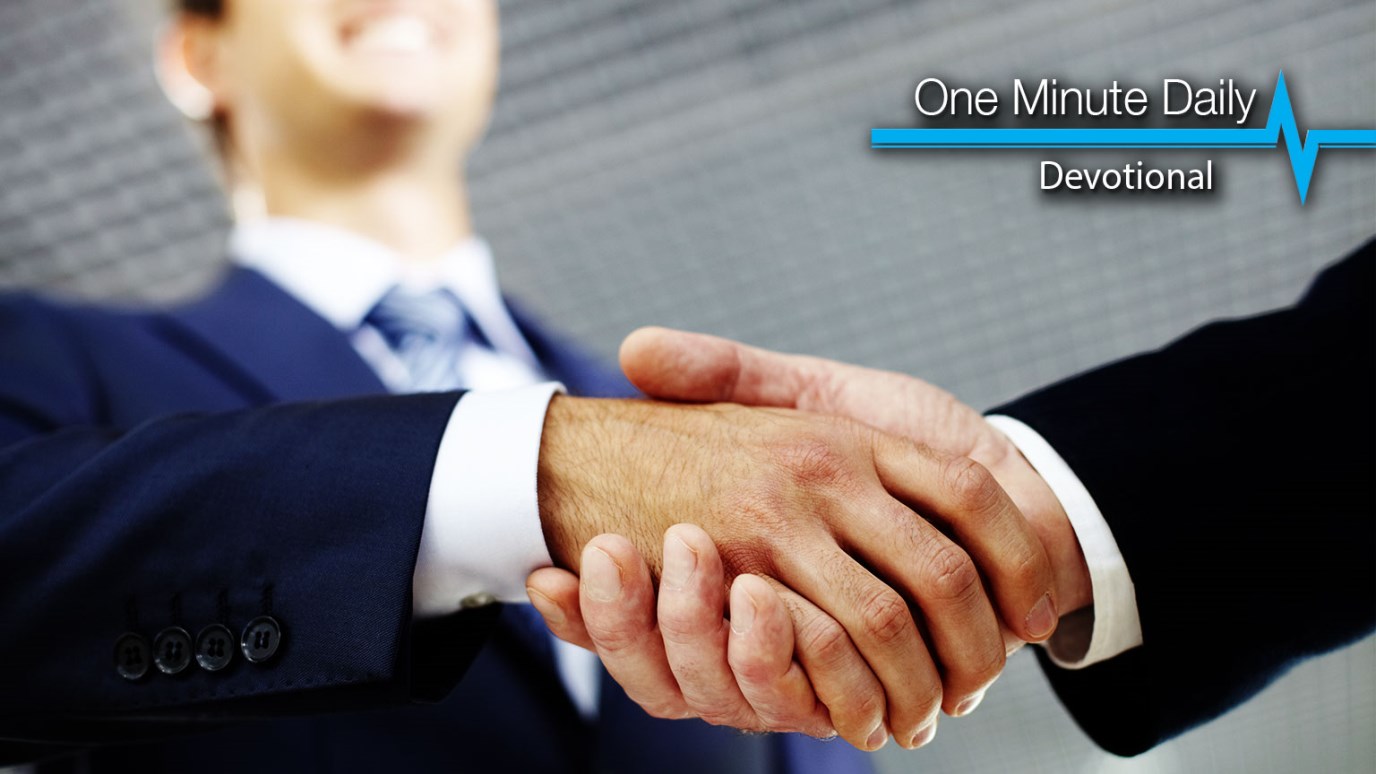 We are reminded of the failed corporation, Enron and its financial downfall because of immoral leadership. What happens when leadership lacks this basic character? Proverbs 10:9 answers clearly.

"He who walks in integrity walks securely, but he who perverts his ways will be found out" - Proverbs 10:9.

Enron was once the darling of Wall Street. In early 2000, it was the seventh-largest Fortune 500 company and the sixth-largest energy company in the world. And then, in just a little more than 18 months, Enron was gone. It was one of the largest and swiftest falls in corporate history.

What was the problem at Enron? The company, with the support of its accountants at Arthur Andersen (another corporate giant that also collapsed in the debacle), would report profits from the purchase of a company—except they wouldn’t be actual profits; they would be speculative or anticipated profits. Eventually people started asking some tough questions, and Enron was exposed for “speculative” record keeping. The truth was exposed, and the whole house of cards came crumbling down. And along the way, hundreds of thousands of innocent people were brought down with it. Leadership’s greed and deception brought about this self-destruction.

The Enron debacle is a reminder of how important character is, especially at the top. The world is longing for leaders of integrity, godly men and women who are trustworthy and who will keep their word. What happens when leadership lacks this basic character? Proverbs 10:9 answers clearly: “The man of integrity walks securely, but he who takes crooked paths will be found out” (niv). The hundreds of thousands of employees and stockholders at Enron and Arthur Andersen sure “found out” what “crooked paths” their leaders had taken.