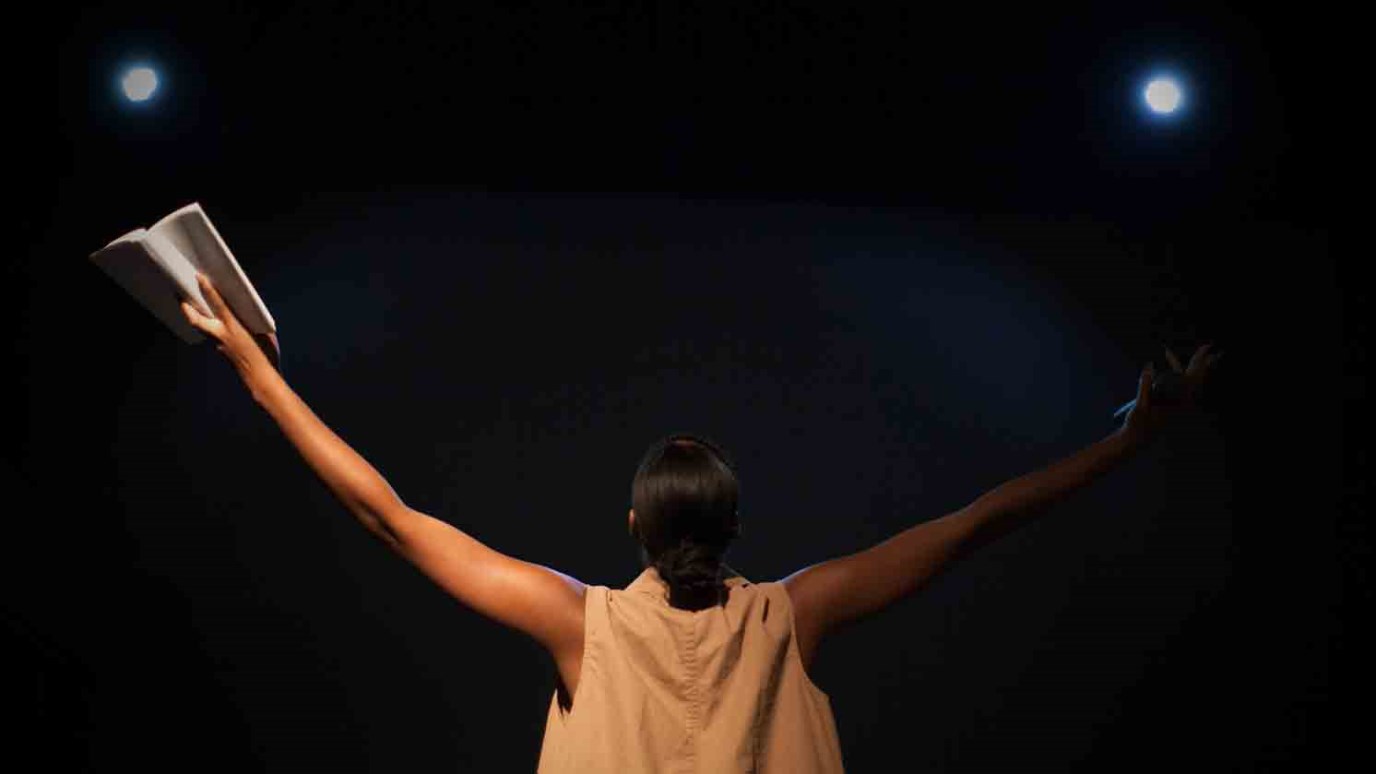 “The cornerstone (or foundation stone) concept is derived from the first stone set in the construction of a masonry foundation, important since all other stones will be set in reference to this stone, thus determining the position of the entire structure.” (Wikipedia)

If the cornerstone collapses, everything that rides on top of it comes crashing down. Just like the farmer whose days are led by the weather, your cornerstone leads you . . . it tells you what to do every day. It’s your first thought; the first “voice” your heart listens to before anything or anyone else.

For years, mine was career. Everything about my life was riding on my job and my future jobs. My attitude, my happiness, my outlook, the way I treated my wife and kids. Everything. When I heard that the higher-ups liked guys with MBA’s, I enrolled and spent three and a half years in night school getting one. Whatever my cornerstone hinted it wanted, I was on it. I moved my family five times in nine years. Never questioned. Never pushed back.

Some guys make their wives their cornerstones. Everything in their existence is single threaded through their spouse. Others worship their kids. One of the most dedicated Jesus-followers I know told me once, “I trust God with everything in my life, except my kids.” If we make our children our cornerstone, then everything in our lives rides on their lives and gets built on and around them. That’s not what they need. That’s not what we need.

I could go on and on with cornerstones. You know people whose cornerstones are their bodies and their appearance, their houses, their cars, their golf games, their military service, their bank accounts, the amount of land they own. A tricky one is church. There are a lot of Christians who’ve made their local church their cornerstone. As an organization, it determines their schedules, their finances and all their relationships. If that church becomes a “holy huddle” and loses its first love, or if there’s a scandal or a big disagreement, those lives who’ve been built on that church community can come crashing down.

In 1983, my career cornerstone crumbled just after my other cornerstone (my marriage) had collapsed. Out of desperation, I came to Jesus. Hat in hand. Humbled and broken. He became my cornerstone. Jesus is the Cornerstone we can always depend on, one that will never collapse. I rebuilt my marriage on Jesus. I raised my kids on the cornerstone of Jesus. I began a new career with Jesus at the core. Now, everything in my life is built on Him. It was the best decision I ever made.

My friend Charlie taught me, “If you’re going to love a god, you’d better pick one who’ll love you back.” Same with cornerstones. The only one that will always be there and never fail is Jesus. All the others will let you down sooner or later.

If you have yet to make Jesus your cornerstone, do it. Do it now.

Therefore thus says the Lord God, “Behold, I am laying in Zion a stone, a tested stone, A costly cornerstone for the foundation, firmly placed. He who believes in it will not be disturbed. (Isaiah 28:16)

For no one can lay a foundation other than the one already laid, which is Jesus Christ. (1 Corinthians 3:11)

Balance
Regi Campbell
Have you ever asked, "Why, God?"
Emily Manke
What I Wish I Would've Known Yesterday
Emily Manke
Follow Us
Grow Daily with Unlimited Content
Uninterrupted Ad-Free Experience
Watch a Christian or Family Movie Every Month for Free
Early and Exclusive Access to Christian Resources
Feel the Heart of Worship with Weekly Worship Radio
Become a Member
No Thanks