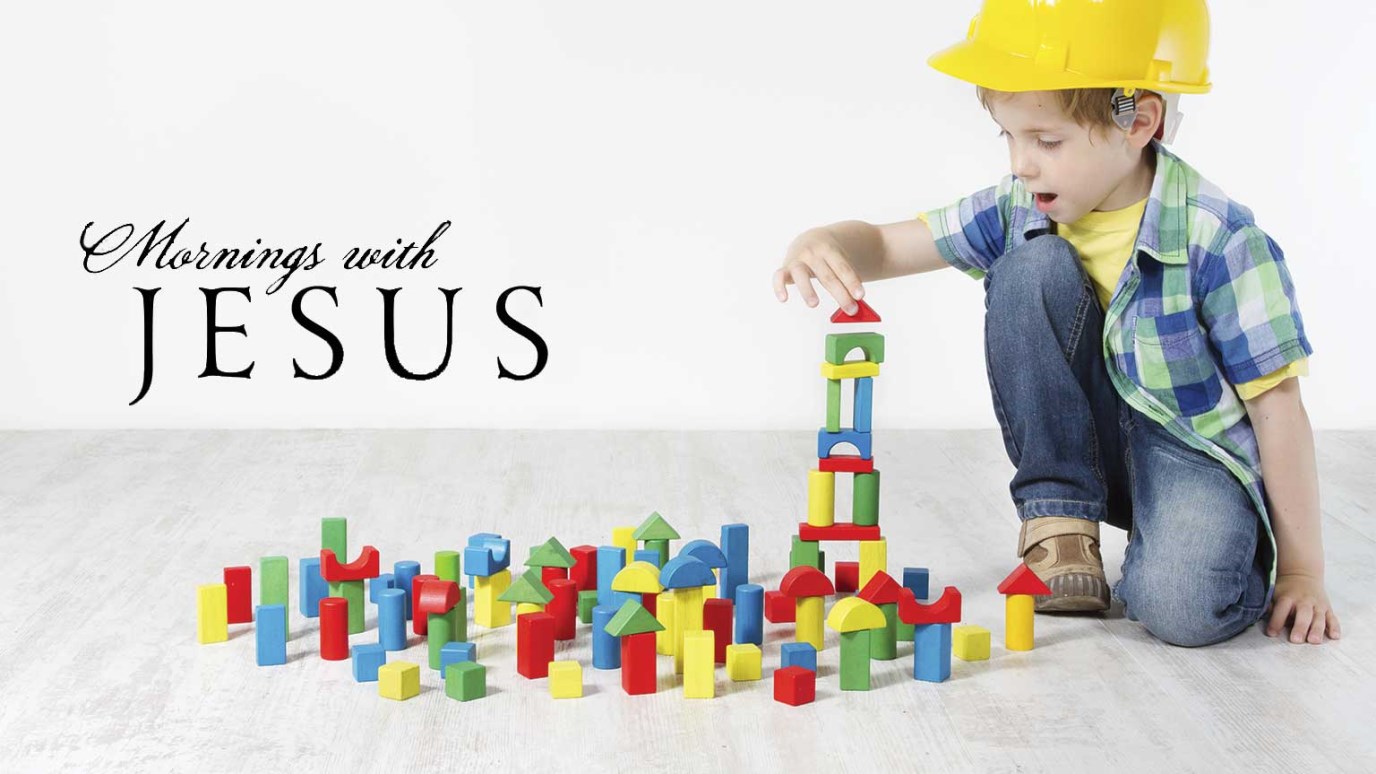 Everything in life must be built upon Jesus—His truth, His grace, His plans. The better the foundation, the higher we can reach—for His glory.

The stone the builders rejected has become the cornerstone; the Lord has done this, and it is marvelous in our eyes. Mark 12:10–11, NIV

My oldest son has been addicted to Legos ever since he received his first set at age four. Growing up, he had a plastic tub filled to the top, and daily he’d sit down and start sorting through the pieces with a special design in mind.

In those early years, taller was better. He’d stack those little blocks on top of each other, in a single row, determined to create a tower as tall as himself. The problem was, he didn’t have a strong foundation. No matter how determined he was, his tower soon toppled.

For many years I tried to live without Jesus as a foundation. To say my life toppled like Legos is an understatement. Determined to build something with my own hands, I soon found myself crashing and breaking. The foundation I tried to build on didn’t work.

In biblical times, the cornerstone was the stone that united two walls. It was the visible corner, and everything else was built upon it. It cost the most because of its beauty and strength. Builders refused to build without a cornerstone because if they did, their efforts would be futile. This is a good reminder not only for my life but also for every day. Everything in my life must be built upon Jesus—His truth, His grace, His plans. Like my son eventually learned, the better the foundation, the higher we can reach—for Jesus’ glory.

FAITH STEP: Write a list of ten ways Jesus has been a firm foundation in your life. Pray and thank Jesus for each of these ways.