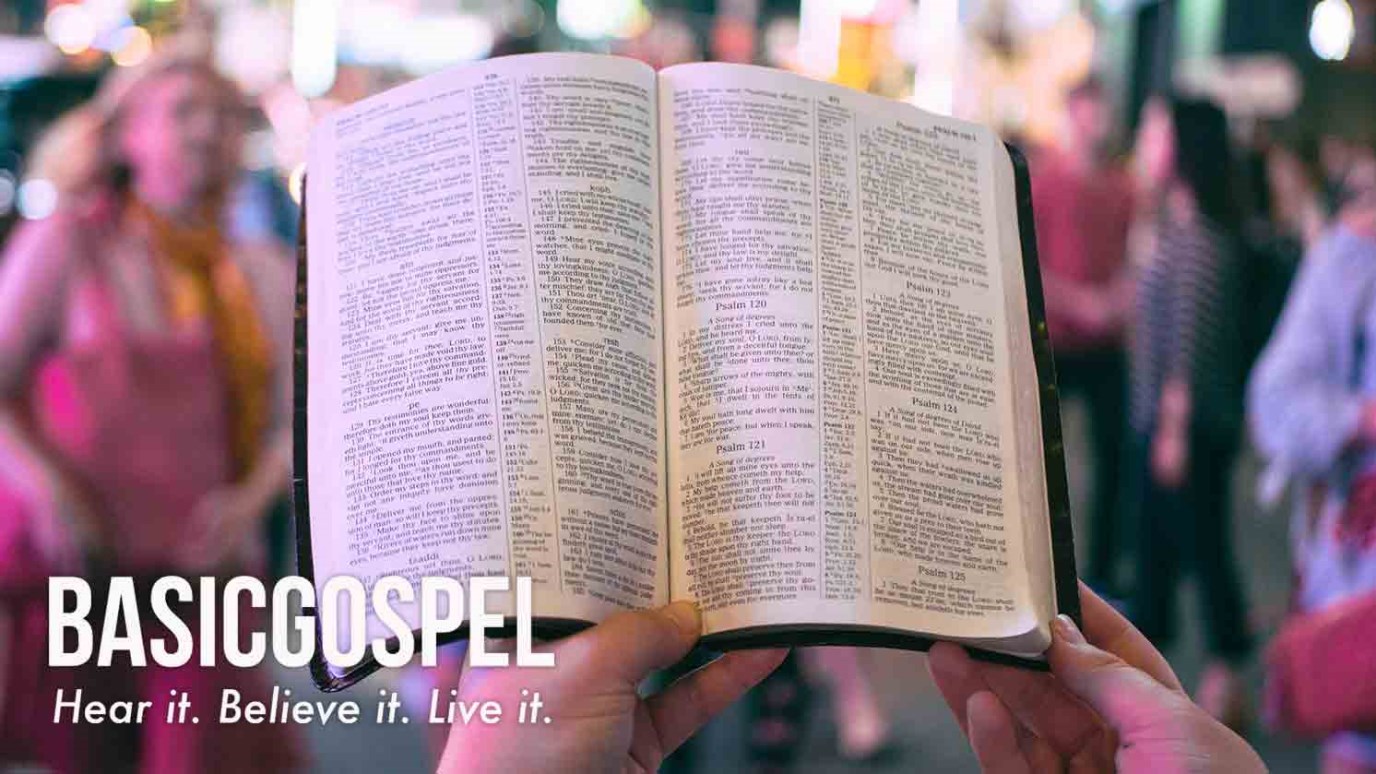 Thank God that through Cornelius and his household, the Gentile world was exposed to the message of Jesus Christ. And all of us are saved in the same way.

All the prophets testify about him that everyone who believes in him receives forgiveness of sins through his name (Acts 10:43).

Caesarea is a beautiful seaside town in Israel. During the time of Jesus, it was the Roman capital of the province of Judea.

Decadence ruled the day in Caesarea. The Romans who lived there enjoyed “everything to excess”.

Because of this, very few Jews ever stepped foot in that town. They wanted nothing to do with the gross immorality of that place. Nor were they welcomed there by the Romans.

This makes Peter’s visit there remarkable.

He marched boldly into the town with one mission—to tell Cornelius, a Roman centurion, and his household the good news of Jesus.

Peter walked into Cornelius’s house, something Jewish law prohibited him from doing. The love of God was moving him forward. He stood in front of this Gentile group and he told them about Jesus, the one who was crucified and then raised to life.

As he was speaking, new life entered into the hearts of these Gentiles. They received the Holy Spirit just like the Jews had on the day of Pentecost.

Peter was astonished. But he saw it with his own eyes. God did for these Gentiles exactly what he had done for the Jewish people. He saved them by grace.

In that immoral and decadent place, God made it known that anyone who called on the name of the Lord would be saved, whether Jew or Gentile.

And aren’t you glad that God sent Peter to this most unlikely place in all of Israel to share the Gospel? Because of this one event, the message of God’s love and grace, whether Jew or Gentile, has spread throughout the world.

Thank God that through Cornelius and his household, the Gentile world was exposed to the message of Jesus Christ. All are saved in the same way. That includes you.

Why Am I Stuck?
Ron Carpenter

Bearing the Shame
Encounter with God