Coping with Seasons of Transition 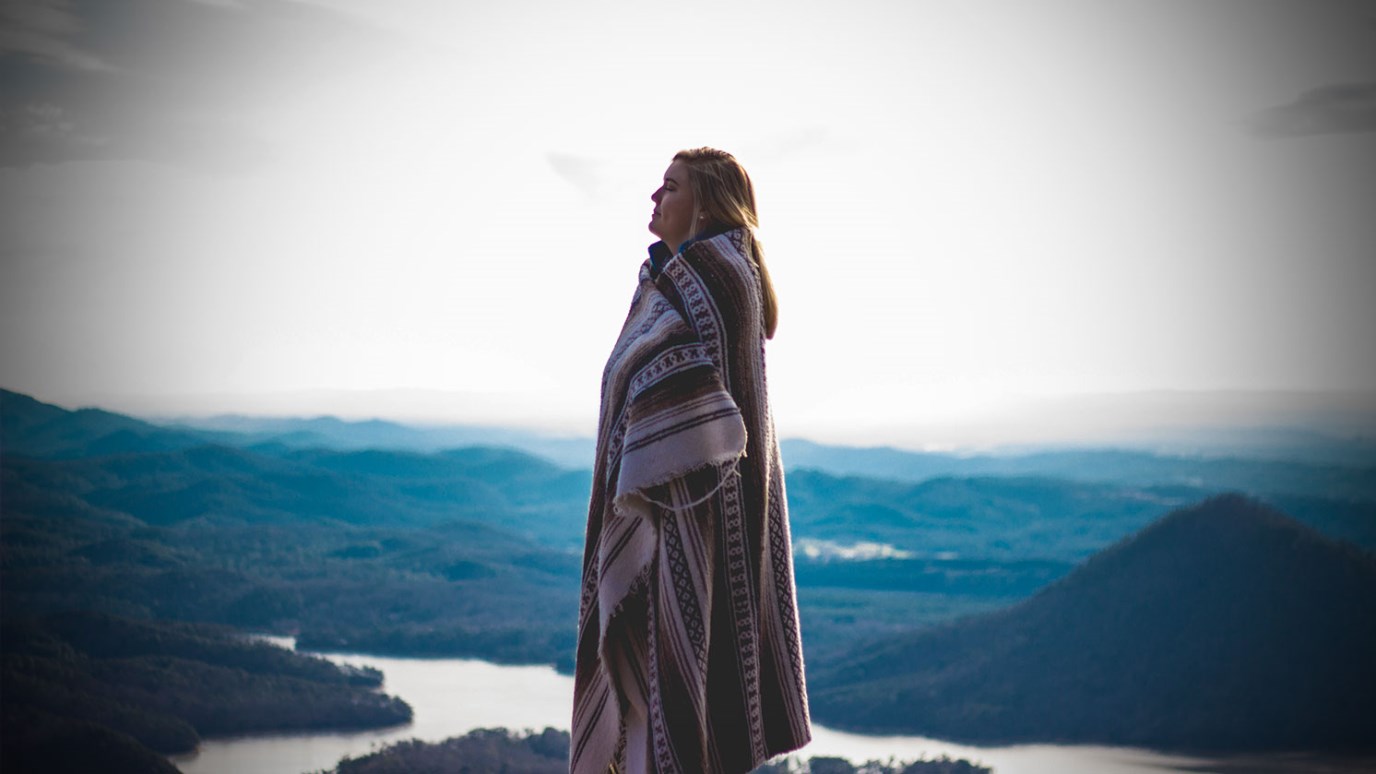 Sure, we all want to be happy in the process of transition. The truth is, however, most of us just muddle through it.

We’ve been in the process of transition -- moving states, jobs, schools and life placement -- for almost six months now.

Can I be blunt? I stink at transition.

Our “plan” had been for my husband to start his new role in a ministry in Florida in June.  We would take several months to wrap it all up in New Jersey, finish  school, pack a truck and go.  Instead, John had to begin March 1st.  This meant he moved without us and has been coming back and forth to visit for almost four months.  It started with three weeks away and four days back, then two and a half and a week here, two and two -- you get the point. Hopefully by the time you read this, our transition will be over. I am writing in the final stint of him being away for over two weeks. During this transition time, I have gotten to step up in a major way and be “super woman.”

To be totally honest– I have hardly been super.

It started with the month or so I had to wrap my mind around the way it was going to work out.  I pretty much just cried.  Then I raged.  Then I cried.  Punched some pillows.  Was mean to my kids.  I cried more.  Then John left.  I would love to tell you this meant I became happy and learned some amazing life lesson.  Instead I just sort of muddled through.

It has been less than inspirational to write about my parenting style during this time.  Whenever I hit “hard times” I always want to be the most amazing God-centered human being out there.  I hear tales of people who prayed more and worshipped during these moments.  My times with the Lord have sounded desperate. It’s been more a lesson in thanking God daily that He loves the unlovable like me.

I now want to kiss the feet of every single parent out there.  Why on earth does anyone judge those going it alone?  Seriously, by the time I fall into bed at night, there’s not time to think clearly.  I am not saying this lightly when I say to single parents, “HOW DO YOU DO IT????”

I realize that so many other parents–especially single parents–have it much harder than I do. For me, this season is just transition and it will end.  I know I’ll look back on it and have “hind-site amnesia” where I don’t remember all the details of the hardest times.  It’s given me a keen sense of realizing why so many hide their issues. When the hard times become the “usual” day you get tired of talking about it and others get tired of listening.  You do not want to announce how often you tell your children to “bear with you,” or make the statement “I just can’t make everyone happy right now.”

What I have realized though is hiding my stress isn’t hiding it at all.  I hate it when my kids say things to each other like, “Can’t you tell Mom is overwhelmed right now?” This time of transition brought us closer as a family– but not in ways I thought it would.

There haven’t been any amazing family devotions.  Instead, we have learned about taking on responsibility, being patient and dealing with each other as we all break down.

Sometimes in life we just don’t see clearly the “reason why.”  It’s in those moments we trust some day it will all make sense.

The Day I Lost My Smile
Lysa TerKeurst