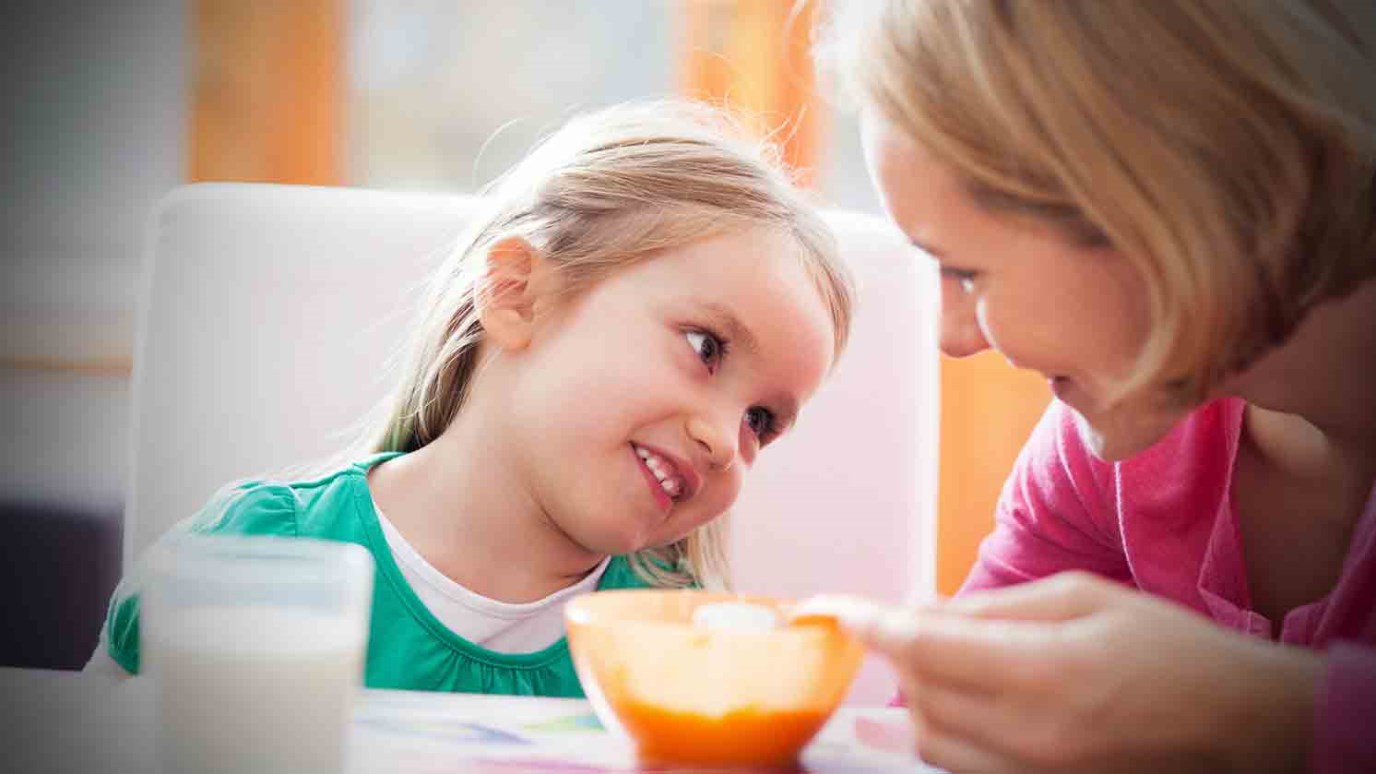 Parents who want cooperation from their children tend to "ask" rather than "tell." Asking is nice; telling isn't.

One of the most problematic words in America's post-1960s parenting language is "cooperate."

"I want my children to cooperate," a parent tells me. She tells me this in the midst of complaining that her kids rarely do what she asks them to do. That's another problematic word: ask. Those two problematic words go hand-in-hand, in fact. Parents who want cooperation tend to ask as opposed to tell. Asking is nice. Telling isn't. And today's parents are trying their best to be nice. Which, by the way, is why they often suffer total cerebral meltdowns during which they get red in the face and begin screaming like lunatics. Their children have no appreciation for their niceness; they simply take full advantage of it.

When the relationship is not between equals, the proper word is obedience. The fact that so many of today's parents talk in terms of wanting their kids to "cooperate" reflects two things:

First, these parents do not feel comfortable with authority. They are trying to avoid being seen by their children as authority figures. So, when they communicate expectations and instructions they use persuasive speech as opposed to authoritative speech. The symptom of this is the ubiquity of "okay?" at the end of a parent's persuasive sentence, as in "Will you please hang your jacket up in the closet, okay?"

Second, they want to be liked by their kids. They act, therefore, as if the parent-chlld relationship is peer-to-peer. When they speak to their children, they bend down, grab their knees (i.e., getting down to their kids' level, which is what some magazine article told them to do), and ask their kids for cooperation...ending with "okay?" They look and even sound like they're asking the king for a favor. In effect, the superior in the relationship is the child.

Why do parents act in this absurd, counterproductive fashion? Because they believe capital letters mean something. People with capital letters after their names--mental health professionals, mostly-injected toxic theory into parenting in the late 1960s and early 1970s, and it lives on.

Take, for example, Swedish psychologist Kajsa Loenn-Rhodin, one of the authors of a Swedish parenting course called "All Children in the Centre." Says Loenn-Rhodin, "If you want a child to cooperate, the best way is to have a close relationship so the child will want to cooperate with you."

As do most child mental health "experts," Loenn-Rhodin proposes that relationship leads to cooperation. Maybe between coworkers, neighbors, spouses, and Army privates it does, but not between General and private, CEO and employee, or parent and child. Parents should expect nothing less than obedience and reflect the expectation in their body language (relaxed, not threatening) and speech (straightforward, brief, and lacking "okay?"). Parents who expect less than obedience will get less than obedience.

Why should children obey? Because it's in their best interest, that's why. This is about the welfare of children, not parents. The best research into parenting outcomes finds, and conclusively so, that the more obedient the child, the happier the child.

But then, one doesn't need research to know that.