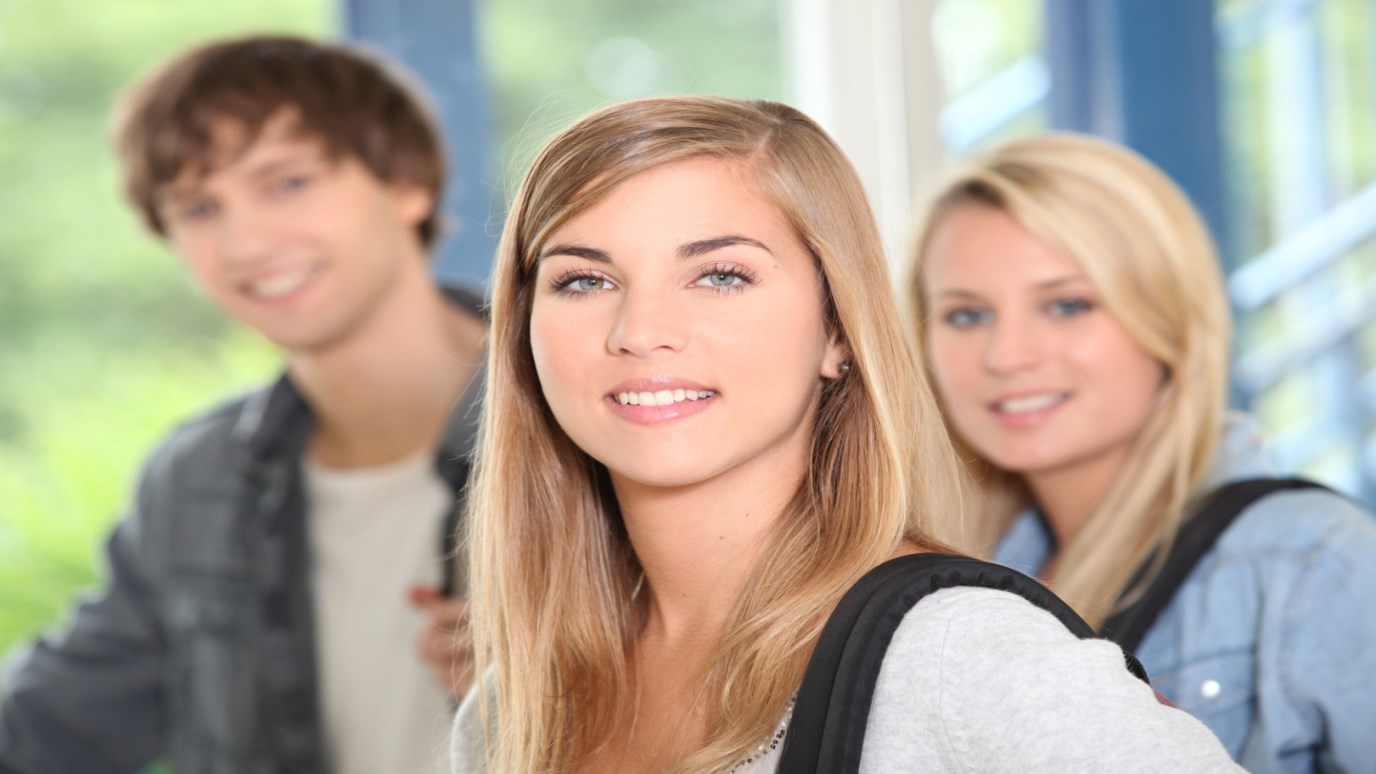 Why should parents look forward to celebrating the privilege of raising teenagers?

It’s pretty much universal. Once a man or woman receive the title of “father” or “mother” the dread begins. They watch their children go through the early stages of testing boundaries and driving them nuts and think to themselves, What’s this going to look like once that kid has a driver’s license in their pocket? A decade + of dread pretty much guarantees at least five to eight years of major disappointment. The parents are disappointed in their teens and the teens end up looking forward to the day when mom and dad’s images get smaller and smaller in their rear-view mirror.

My observation is that parents who consistently voice dread in their build-up to the teenage years and then fear and frustration once they’re in them are the parents that have the least joy or success in their role. There’s no reason it needs to be this way.

Before I get to the fun stuff let me acknowledge the obvious: the teenage years are no cake walk for parents. They’re anything but. Major things are going on in our kid’s body, mind, emotions and spirit that cannot be trivialized. There are a lot of dramas and misfires that tend to get processed during these years. Fortunately, this all sounds like life to me so don’t panic.

It’s the nature of teenagers. If they’re going to let their guard down or put their junk attitude on, most likely they’ll do it at home. But that doesn’t mean there isn’t something great slowly working its way to the surface of the character.

Let’s also give honorable mention to the four horsemen of the teenage apocalypse: peer pressure, a contaminated culture, their inner inclinations towards sex and their on-going battle with momentary stupidity. Yep, those are real. They’re not only real, but they’re monstrously huge in their influence both within and without a teenager’s life. They have the power to get parents addicted to antacids if you let them intimidate you.

The Bible even acknowledges these four challenges of being a young person, but when you step back and place them within the bigger perspective of scripture they lose much of their bite. Why? Because God is bigger than all of them combined and multiplied by whatever.

You know what else? God’s grace is all you need to take on all of these factors with confidence. The same grace that God uses on you when you play the goofball is the same grace you need to offer your kids when they do the same. God’s grace doesn’t turn Him into a pushover or hold Him back from dealing with our foolishness firmly when we have it coming. Discipline and correction are part of the best practices of our gracious Heavenly Father. But God also understands our weak inclinations and He understands the fickle nature of that corridor of years between twelve and twenty.

That’s why I want to be a loud voice that invites all of you parents—both brand new and seasoned—to reject the stinkin thinkin of our times and instead look forward to celebrating the privilege of raising teenagers. Darcy and I enjoyed all of the corridors of development that our children lived through, but, without doubt, our most enjoyable years as parents was watching God move them from children to adults; from members of a family choir to confident adult soloists. And it’s not because of any exceptional parenting skill we had. We took on the job with the same lame capabilities as most everybody else. But we had a good God parenting us in grace and we figured we’d probably be light years ahead of the game if we simply imitated Him when it came to how we raised our kids.

We still had a lot of the standard junk that goes with moving kids through these years, including having the Phoenix Police Department ringing our doorbell. However, we found that trusting God going in and believing in His power going through turned these years into the greatest years in our family’s story.

Please don’t miss the bigger message here. It could be easy to think that what I’m saying is that our attitudes determine how the teenage years of parenting go. Heart attitudes play a role, obviously, but that isn’t the biggest influence on the ultimate outcome. The big story resides in the posture of our faith. Do we as parents trust the loving God we believe in? Do we believe that He can, in spite of our limitations, empower us to lead our children through these fragile but strategic “finishing touch” years?

Not only can he empower us, but He will.  God can empower us with the same charming quality He used to save us from our sin—His grace. God’s grace wants to come alongside of us as we help our children slip through the turbulent isthmus of adolescence.  God wants to fill our hearts with confidence in fill our eyes with unwavering love. It will serve you and them well when it’s time to deal with learner’s permits, hours upon hours in bleachers, the 16 candles, prom dress shopping, break-ups, blow-ups, midnight curfew check-in duty, losing the championship game, graduation and driving away from their dorm at the beginning of their college career. These are all easier to both look forward to and appreciate when you never forget God’s promise that His grace is all you need … that His power is consistently perfected in your weaknesses.

The Freedom to Be Candid
Dr. Tim Kimmel