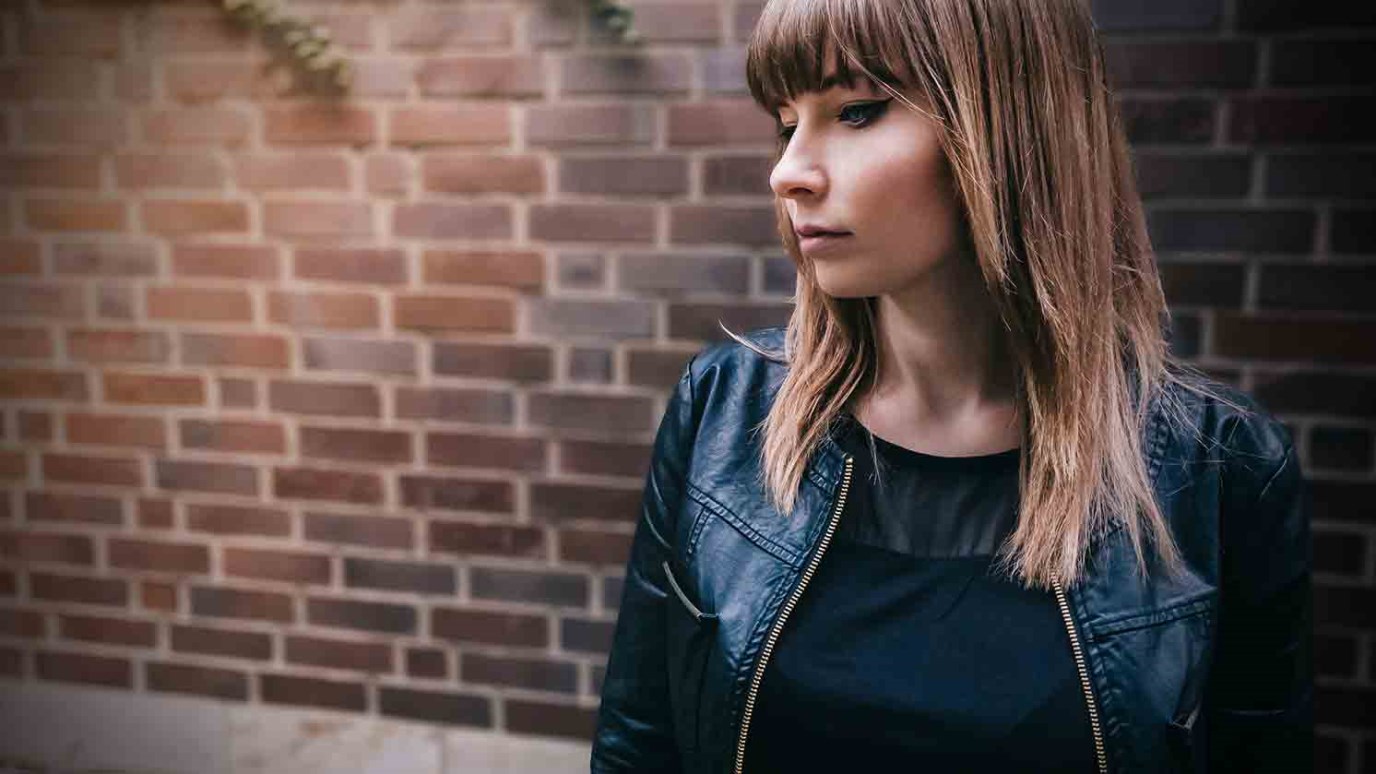 There’s a big difference between guilt and conviction. The goal of convictions is to grow us. Conversely, guilt’s goal is to bring us down, to make us question who we are, to keep us from truly receiving God’s forgiveness and moving on.

Watching the news one night, I saw this criminal being sentenced after being convicted of a crime. The judge went on a rant, calling the guy shameful, sub-human, and despicable, among other things. The guy probably deserved it, but I was struck by the impact of those words on the crook. He was weeping as his head hung as low as it could go. I couldn’t help but think how much I’m like that crook. Sure, my sins are different. In society’s eyes, I’m fine. But in God’s eyes, me and that poor guy are just alike . . . both sinners . . . both been convicted . . . both have a debt to pay.

God’s conviction is clean and specific. He never berates me when He convicts me. It’s about what I did (or didn’t do) . . . never about who I am. Because I am a new creation in Christ. I am an adopted son of the living God. That’s my identity. It’s never changed nor called into question because of what I’ve done.

As a believer, I’m forgiven. I was forgiven at the cross, so asking for forgiveness is asking for something I’ve already been given. But there are some steps we are to take beyond that, for our good and the good of the Kingdom. They begin with gratitude, “Thank You, Father, for Your forgiveness.” “Thank you, Jesus, for paying my debt with Your suffering . . . with Your blood.” Thanking Him for His forgiveness is critical. Failure to express gratitude comes across as ingratitude. I want Jesus to know how much I appreciate what He did to pay the debt for my sin.

Then comes confession. Admitting our failure to Him is important. Sometimes, He leads us to confess to the person we sinned against, confessing to them and asking them to forgive us. Some folks think that’s all that’s needed but I think there’s more. We’re asked to "repent" . . . to "go in the opposite direction" . . . to turn away from sin and not repeat it. That only works with God’s help . . . with courage and discipline only available from Him. Sometimes, He wants us to make restitution, to repay people what we took from them, be it their money, property or even pride. “What can I do to repay you . . . to make things right . . . to make this up to you?” That’s a humble heart seeking the peace of Christ.

There’s a big difference between guilt and conviction. God convicts to help us, to call us into account, to hold a mirror up to us and ask, “Is this what Jesus would have done?” The goal of conviction is to grow us. While guilt’s goal is to bring us down, to make us question who we are, to keep us from truly receiving God’s forgiveness and moving on. Jesus died to remove our guilt and shame. It’s His desire that we accept His conviction, be grateful . . . then confess, repent, make restitution and move on in love to do good deeds. Guilt paralyzes. Conviction motivates and empowers.

Conviction is God’s way of keeping us on track. Always respond, never ignore. It’s for our good and His glory.

One of the many things I love about the Holy Spirit is how specific His conviction is when I screw up.

Asleep at the Wheel
Regi Campbell

Why Your Life Matters . . .
Regi Campbell

Make Authenticity A Habit
Kenny Luck
Have you ever asked, "Why, God?"
Emily Manke
Follow Us
Grow Daily with Unlimited Content
Uninterrupted Ad-Free Experience
Watch a Christian or Family Movie Every Month for Free
Early and Exclusive Access to Christian Resources
Feel the Heart of Worship with Weekly Worship Radio
Become a Member
No Thanks