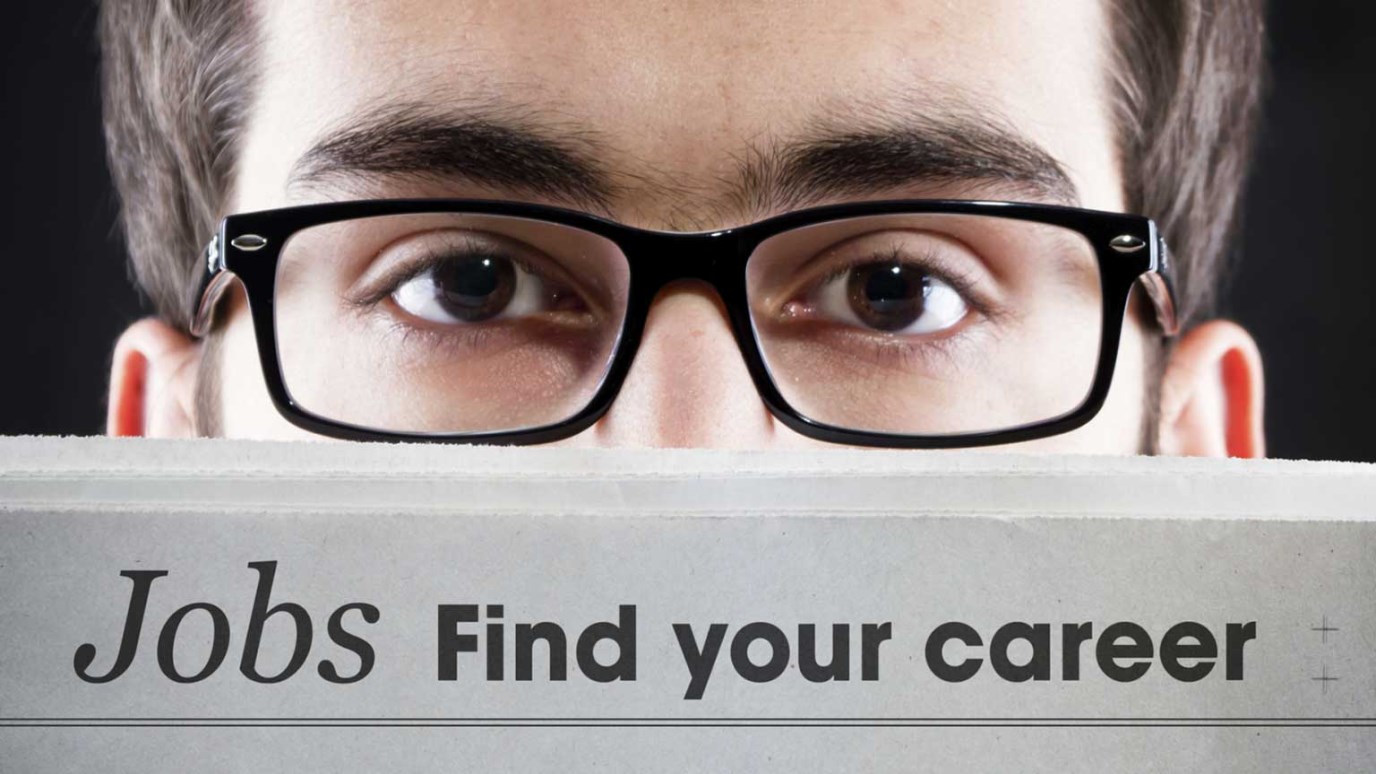 Why don't today's graduates have the skills employers need? Dr. Tim Elmore believes that one reason is due to the failure of employers, education providers, and young people to understand one another—each operates in a “parallel universe.”

I just met another unemployed graduate. He was likeable and even employable, but after multiple interviews, he remained jobless. The reason? The jobs were beneath him. The jobs that paid what he wanted, well… he didn’t have the skills for them.

Graduating career-ready students continues to be a hot button issue among employers today. The challenge is not just limited to the U.S. either. McKinsey and Company just released their latest report after surveying over 5,300 students and 2,600 employers, as well as 700 faculty from higher education. The “disconnect” is tangible. Even frightening.

Just like in America, there are job openings across the land. In fact, there are enough jobs available to remove the youth population from being the highest unemployed demographic. But, alas, those jobs are not being offered or taken. According to McKinsey, “despite this availability of labor, employers are dissatisfied with applicants’ skills: 27 percent reported that they have left a vacancy open in the past year because they could not find anyone with the right skills. One-third said the lack of skills is causing major business problems, in the form of cost, quality, or time.”

A hundred years ago, Horace Mann founded the public school system. He called it the “normal school” because it was designed to help kids prepare for the “norms” of society. It seemed to work a century ago, but we’ve not updated our system. We seem to continue preparing grads for irrelevant jobs and tasks. They learn how to take multiple choice tests but not how to develop soft skills, critical thinking or problem solving skills.

McKinsey goes on to say, “Employers from countries where youth unemployment is highest reported the greatest problems.” So why is it that young people are not getting the skills that employers need? One reason is the failure of employers, education providers, and young people to understand one another. They operate in “parallel universes.”

In Europe, 74 percent of education providers were confident that their graduates were prepared for work, but only 38 percent of youth and 35 percent of employers agreed. The different players don’t talk to one another and don’t understand one another’s expectations and needs. Only in Germany and the United Kingdom did most employers report that they communicate with education providers at least several times a year. In Portugal, only a third did. And only in Spain did most employers report that their interactions with providers were actually effective.

So, what must we do?

We must talk over the fact that careers almost always begin at the bottom, with petty jobs and seemingly mundane tasks.

2. Help them think who and where…not what.

Explain to them that it’s more important to begin in the right company and under the right leader than it is to be doing a job that fits perfectly.

3. Help them do a reality check…while still in school.

Before they graduate, encourage them to interview with people in the industry that interest them and hear what it really takes.

It’s never too early to begin working, to get a “taste” of the marketplace. This will teach a student much about the gap between the classroom and the workroom.