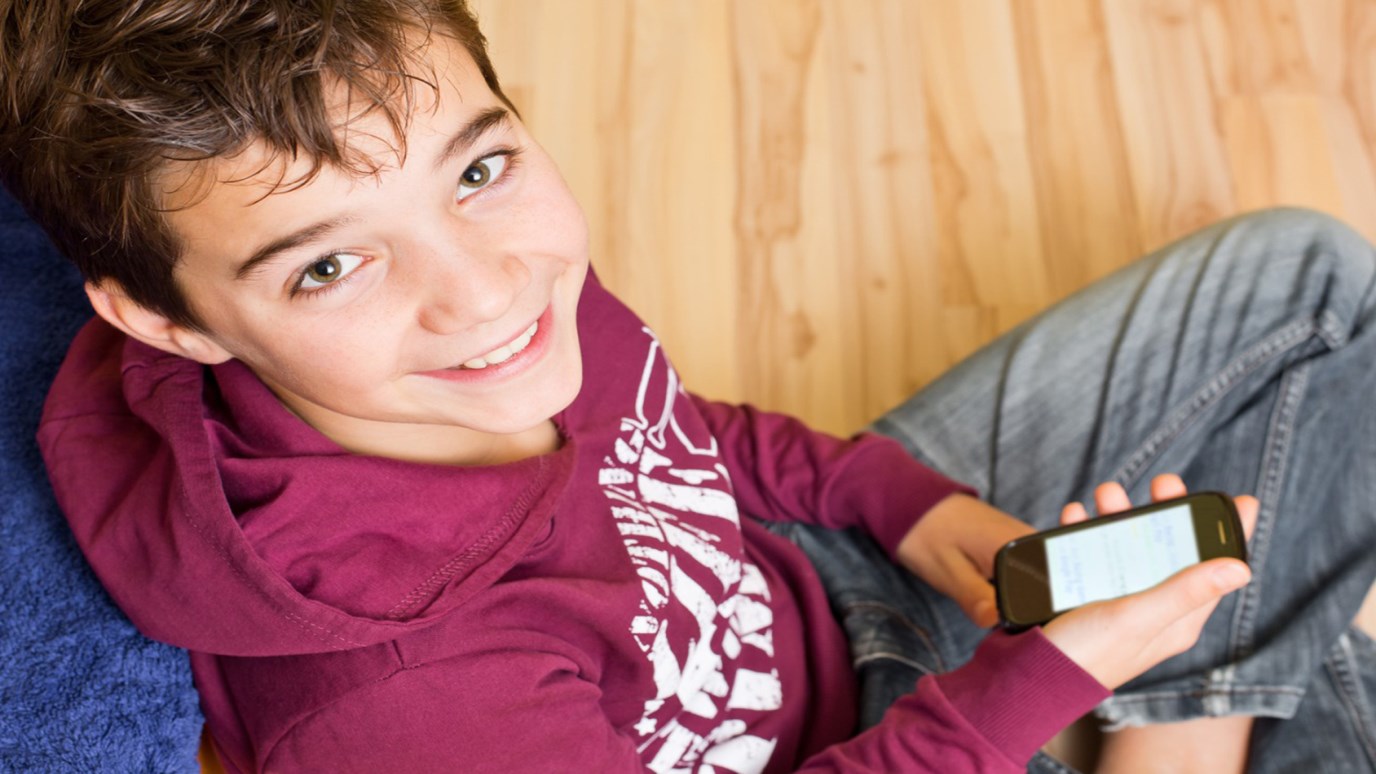 What important factors should parents consider when giving their children access to a cell phone? What are three ways to encourage safe cell phone usage?

Most of us admit—what started as a convenience or even a device for emergencies has become a necessity. I am speaking about our cell phone. In the beginning, I told myself I would only use it once in a blue moon, and only for dire needs. Yeah, right. Today, I make dozens of calls a day. The average teen texts 3,000 times a month from their cell phone. In fact, in a recent nationwide survey, adolescents said they put this kind of technology in the same category as “air and water.” It’s a necessity to live. So, why can’t we just enjoy this new convenience?

We can, of course. But there are other factors we must consider.

More than one research firm predicts that within two years, 90% of the data transmitted through technology will be images. You read that right. Not words but pictures. We are moving more and more toward an image-rich culture. We are moving toward a right-brain approach to everyday subjects, like communication, advertising and media. Our problem is that images get caught in our minds. Good or bad, they stick. And while we intend to use this reality for good, many of the images being sent are far from helpful.

Now don’t get me wrong. I’m not giving up my cell phone. But we must discover how to lead this next generation who are experiencing hormone changes and puberty—with a weapon like a cell phone in their hands. It all usually begins in middle school. Too often, the act of “sexting” has led girls to suicide. So, what do we do? Let me suggest three ideas:

1. Talk about it before middle school. Beat their peers to the thrill by explaining how damaging this can be to someone. Ask how they’d feel if someone did it to them.

2. Monitor their cell phone and Facebook page, if they still live at home. Talk about it so it’s not a secret, but remind them accountability is good, and prevents harm.

3. Work with schools to communicate sexting is illegal/immoral. Teen sexting leads to criminal charges; and when photos get sent to another state it’s a federal offense.

How Do Parents Parent?
Steve Russo

F.D.A and the Future of Higher Education
Dr. John Jackson