Contrasting the New Testament Ekklesia and the Modern Congregational Assembly 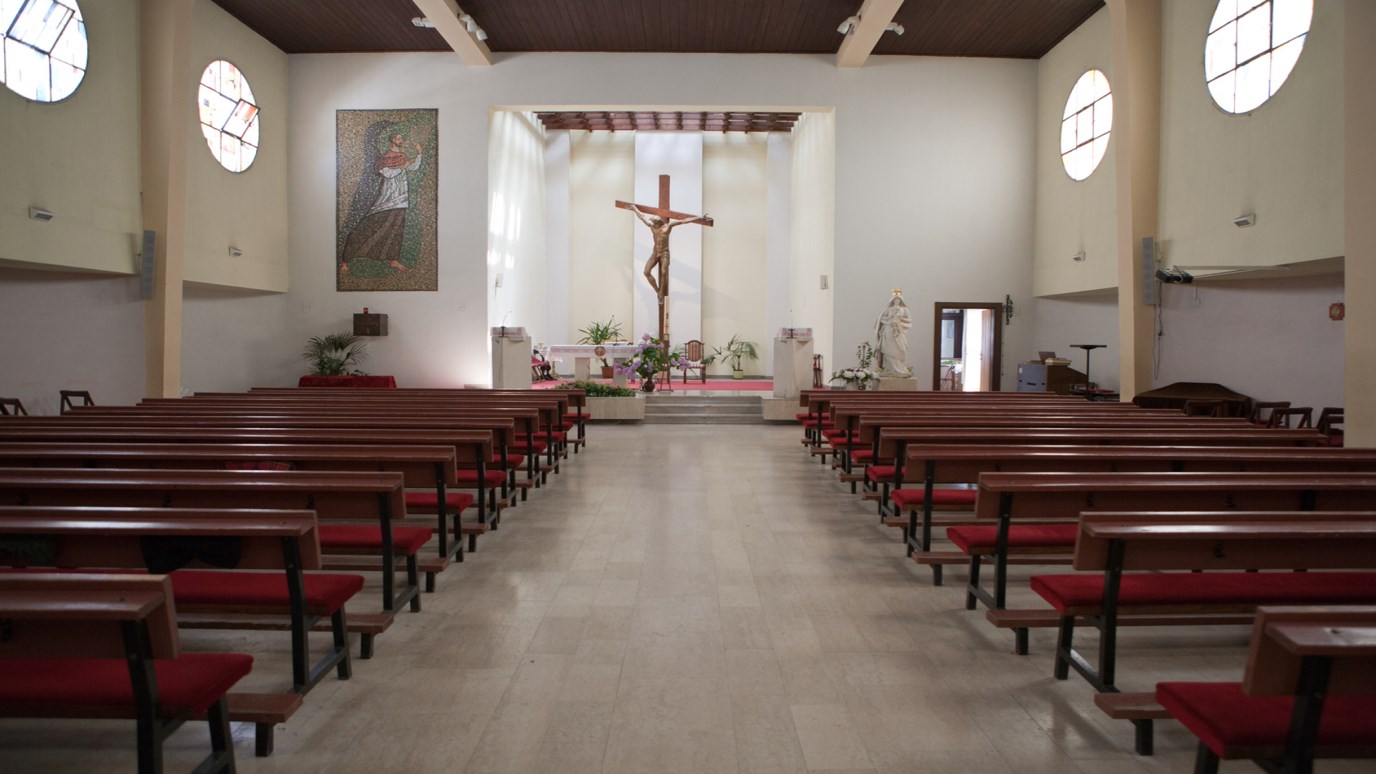 If the church is going to recapture its cultural commission of discipling nations and having a global influence, it has to learn the difference between building an "ekklesia" and merely assembling a congregation.

As we examine the New Testament, we see that Jesus called for the formation of the ekklesia in Matthew 16:18. In Greek culture an ekklesia was the ruling body that governed the polis or city-state. Thus Jesus didn’t create a new word but borrowed from a common political word to describe His goal for those who would be His disciples: that they would represent His kingdom will on earth with binding and loosing powers that would govern the heavenly principalities (Ephesians 3:8-10, 6:10-18) and thus transform earthly communities where each ekklesia was established. This is a great difference in function from the typical congregational idea of simply assembling together as found in Hebrews 10:25.

The idea of conversion was not merely meant to fill seats for church growth on Sundays but to nurture disciples who would turn the world order upside down (Acts 17:6). Since the late 19th century the idea of church as a ruling ekklesia has largely been lost and replaced with rescuing sinners from this world and living secluded pietistic lives to make it to heaven. We went from changing the world to resisting the world, from engaging the world to protecting ourselves from the world.

This is totally contrary to the original Greek meaning of the word ekklesia, which means being called to engage the world and govern it. Now, pastors are happy to have a lot of people show up on Sundays, whether they affect the culture or not. Thus, church attendance in this nation is at an all-time high but cultural effectiveness is at an all-time low!

If the church is going to recapture its cultural commission of discipling nations and having global influence, as found in Genesis 1:28 and Matthew 28:19, it has to learn the difference between building an ekklesia and a mere congregation that assembles together.

This also explains why God has had to raise up some parachurch ministries that function more like “special forces” with a call to reach cities. It may not be a pure New Testament model, but until local churches stop being inwardly focused and effectively reach their cities, God will continue to call special forces out of its ranks.

This also explains why sometimes a smaller-sized church can have more cultural influence than a megachurch that compromises the gospel. Many megachurches are not ekklesias but are merely gathering places that have very limited influence in the heavenly and earthly realms.

The following are some of the contrasts between the two concepts:

Are You a Disciple?
Greg Laurie

Being Right There
Bryant Wright

Can You See It?
Francis Chan
Follow Us
Grow Daily with Unlimited Content
Uninterrupted Ad-Free Experience
Watch a Christian or Family Movie Every Month for Free
Early and Exclusive Access to Christian Resources
Feel the Heart of Worship with Weekly Worship Radio
Become a Member
No Thanks