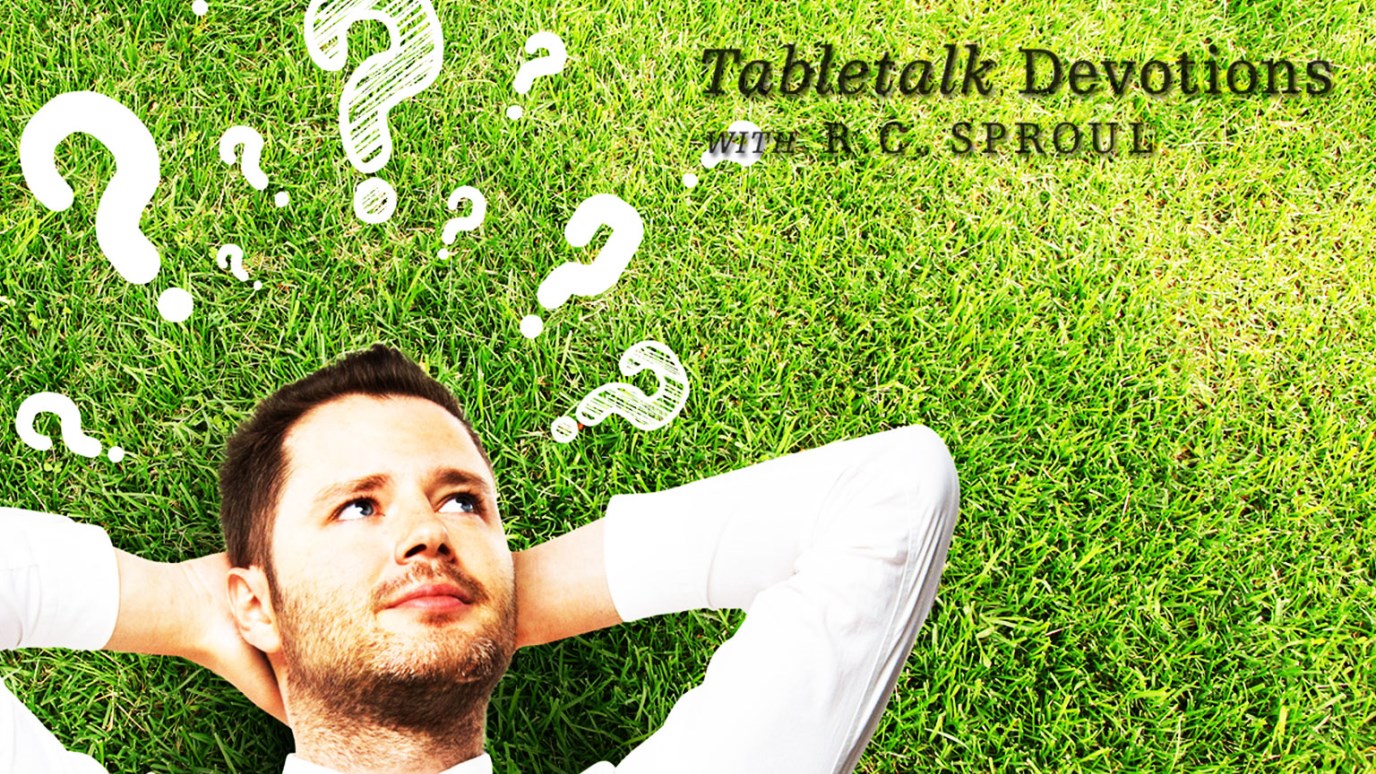 The doctrine of the Trinity is not a contradiction. The Christian faith has many paradoxes, but no contradictions.

“The grace of the Lord Jesus Christ and the love of God and the fellowship of the Holy Spirit be with you all” (2 Cor. 13:14).

The doctrine of the Trinity is not a contradiction. Rather, it is a mystery, a paradox of sorts, something that appears at first glance to be contradiction, but when explored further really is not. The Christian faith has many paradoxes, but no contradictions.

Without Blood
Dr. R.C. Sproul
Follow Us
Grow Daily with Unlimited Content
Uninterrupted Ad-Free Experience
Watch a Christian or Family Movie Every Month for Free
Early and Exclusive Access to Christian Resources
Feel the Heart of Worship with Weekly Worship Radio
Become a Member
No Thanks