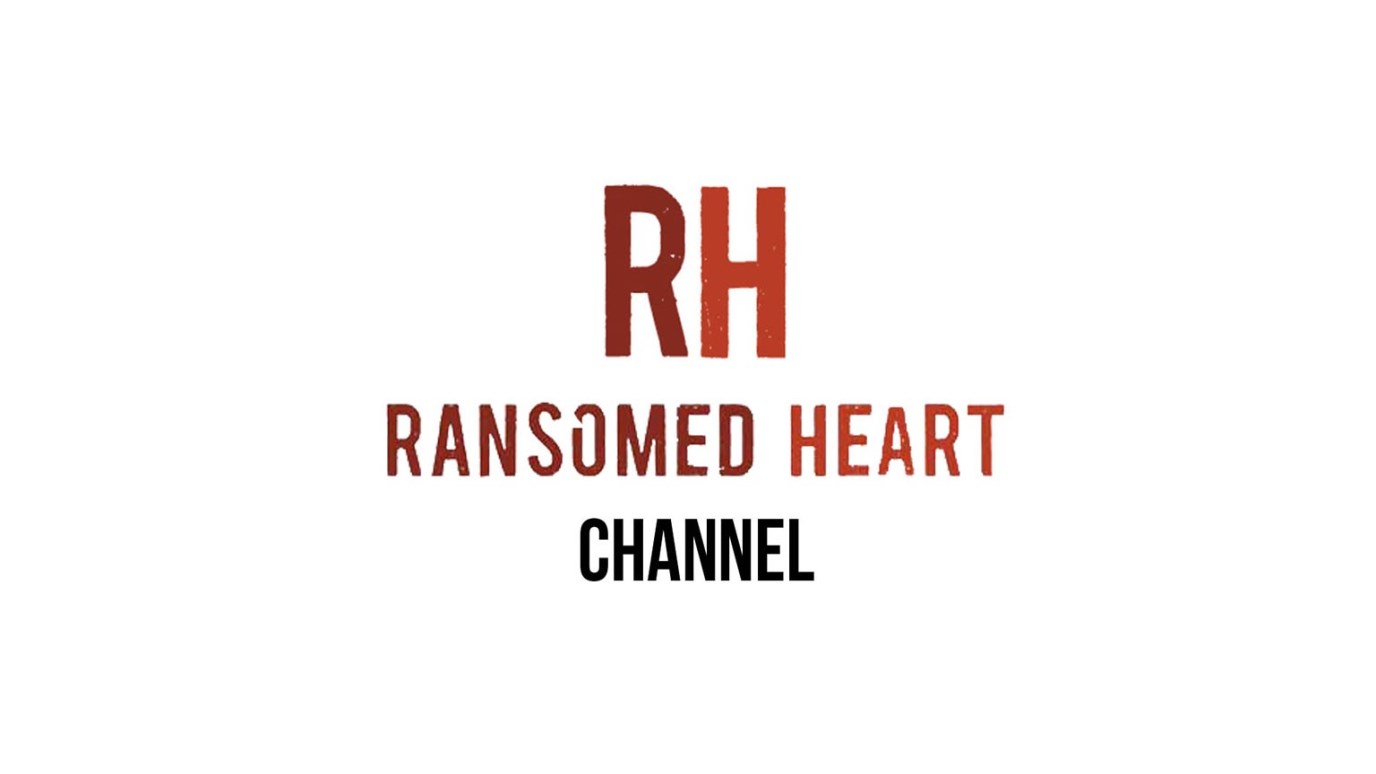 We all have our "places." We might not "fit" in certain settings, but we thrive when we're in our own.

My world is full of people I see out of their context. Being myopic sets me up for judging others, withholding love, arrogance… I view them as dorks… I rock.

If I understood/saw a person’s context… their glory, I’d be stunned, amazed, humbled and so aware of the diversity of God’s people. Context is everything.

Sig Hansen is captain of the Northwestern. He’s a tough SOB in the wheel house of his crab boat a couple of hundred miles NE of Dutch Harbor on the vast and unpredictable Bering sea … he’s taking on 50 foot waves, brutal weather, freezing spray that adds tons of ice to his ship making it dangerously top heavy… he’s top dog of some pretty tough sea-dogs, a few greenhorn slackers… he’s a man’s man.

Why was I so startled in the final episode of Discovery Channel’s Deadliest Catch as the crabbing season ends and Sig walks away from his boat on the wharf, on land… and he looks so pedestrian, so normal…actually nerdy… he’s no longer a sea captain commanding the seas… he might as well be former librarian in between jobs filling in at the auto parts store till he finds something more permanent… a mid-west physical education teacher who’s lost his heart and is just passing time till he retires in another fifteen years. His walk, pace, size, his “look” suddenly stands out on shore in ways they didn’t 200 miles off the Siberian Coast in a Winter gale… he’s out of his context and looks so… different, so, not himself… you would never know what he’s capable of what he does.

The professor I idolized as a 25 year old seminarian I bump into at a conference at Pasadena Nazarene twenty years later. I sat in Dr. James Pucssor's (not his real name) class willing to give my left testicle/thumb/ear-lobe to be like him. His knowledge of the Word of God, the reverent way he turned the pages in his Bible, the patient soft spoken yet authoritative way he responded to the arrogant and foolish challenges we threw at him. He was Jesus Christ slicing and dicing every errant exposition and theology lacking the full backing of Scripture. He was a swordsman. But there on the patio decades later as we chatted he was a relational cripple. He could no more relax and interact with people than I could do an Iron Cross. So out of his context… so capable somewhere else, but here a relational zero.

The cowboy at Chicago O’Hare who looks so very out of place among the business commuters flying United flight #1694 to Los Angeles. The flight is delayed. His hat, the belt buckle; the way he stands, the wrinkles on his face, the strength of his hands… every stinking thing about this man exudes confidence, manliness. He’s sitting on the floor leaning up against the wall at gate B42. I decide to sit next to him and see if I can stealthily hear a bit of his story.

And bingo, we began a conversation… I’m mesmerized. He speaks slowly, an economy of words… nothing fancy, nothing pretentious; he’s in no hurry, unfazed by the frantic anxieties of the commuters surrounding him; his voice is deep, everything about him is understated. It’s the Rock of Gibraltar with a voice. He works on a 10,000 acre cattle ranch in the Dakota’s. He and his blue heeler spend weeks at a time out tending the herd; there’s stories of thunder and lightning, mountain lion, stampedes, weeks seeing no human… dark cold starlit nights. . Whoa… I’m a twelve year old sitting at the feet of a man.

I’m in my Nordstrom buttoned-down-collar oxford, wide wale cords… I’ve got my brief case… I’m a pastor in a mega-church who spends most of my 40 weekly hours in meetings word-smithing mission statements… intervening in an argument between two committees about the color of the “Sanctuary” carpet… I know how to organize a garage and put things in labeled zip lock baggies. This guy doesn’t fit in my world nor I in his… but this is the guy I’d want by my side in any crisis. We’d…. he’d survive anything thrown at him… us, without flinching. This is the guy I want to be. But, here, at Gate B42, he’s in my world… in this world he's the dork…and I rock!

And you… what’s your context? What’s true about you that others would never know because they haven’t seen you in your context?

Look around. Who, not knowing your context, views/misunderstands you as a dork when, in your context... you ROCK!!?