Contentment in Every Circumstance 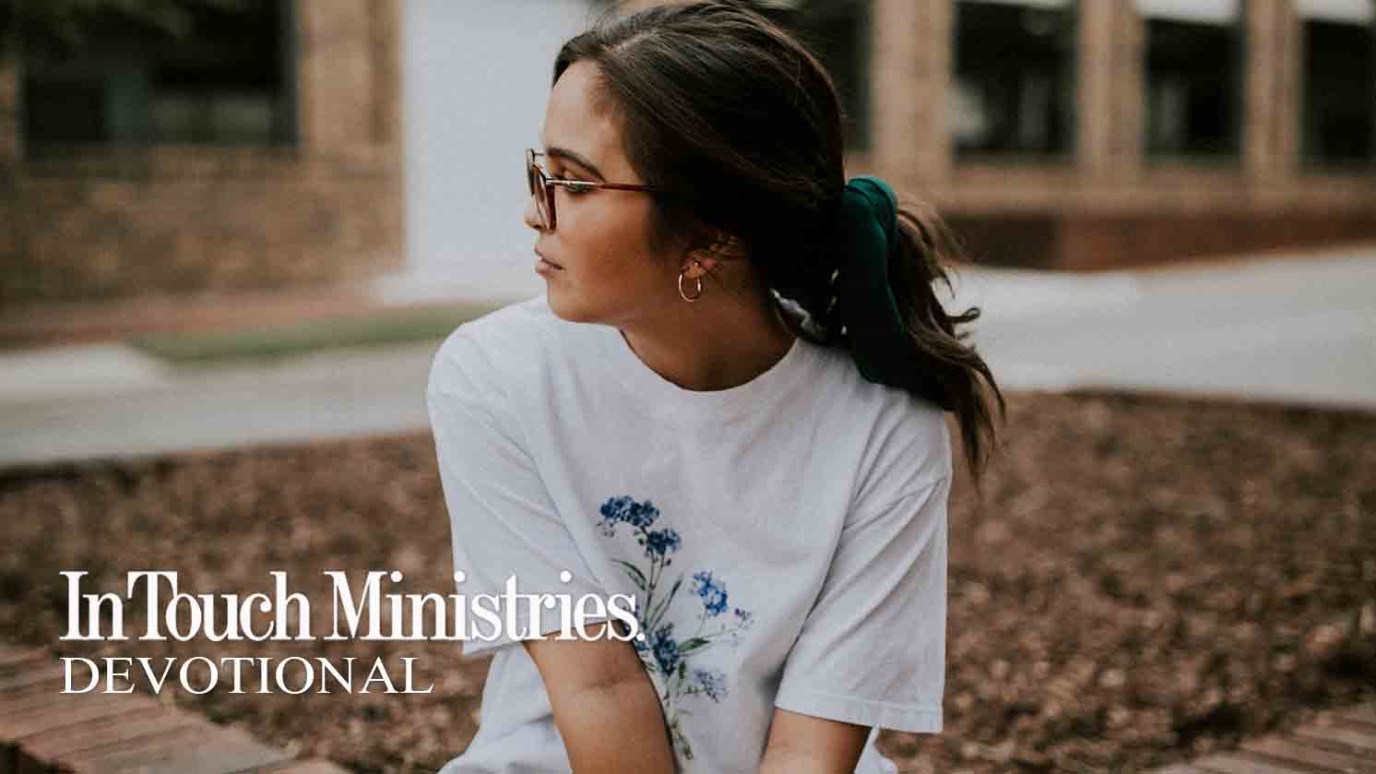 If we aren’t experiencing contentment, that may be because we haven't yet learned to practice it in every situation.

Many people think contentment is elusive, because happiness and peace never last. But is that really the reason? It’s common to associate a state of satisfaction with a positive situation, but Paul challenges this idea when he says, “I have learned to be content in whatever circumstances I am” (Phil. 4:11).

Contentment isn’t something that comes naturally; it is learned. And what kind of classroom do you think God uses? It’s not in the midst of comfort and ease that we sense gratification most profoundly, but in situations that cause us to be troubled, fearful, and anxious. Paul had plenty of opportunities for these lessons because his life was a series of hardships (2 Corinthians 11:23-33). And in his letters, he passes down what he’s learned about contentment.

Focus on Christ rather than your circumstances. Paul had every reason to complain, because he was wrongfully imprisoned. Yet in his letter to the Philippians, he didn’t blame anyone or grumble. Instead, he kept rejoicing in Christ because that’s where his focus, affections, and devotion lay.

Focus on what God is doing through the situation. Paul saw how the Lord used his imprisonment for the greater progress of the gospel (Phil. 1:12).

Focus on the omnipotence and goodness of the Lord. The apostle was confident that his circumstances were under the sovereign control of God—the One who causes all things to work together for good to those who love Him and are called according to His purpose (Rom. 8:28).

In essence, we could say that Paul evaluated his circumstances through a God-centered lens. The result was joy and contentment in every situation.