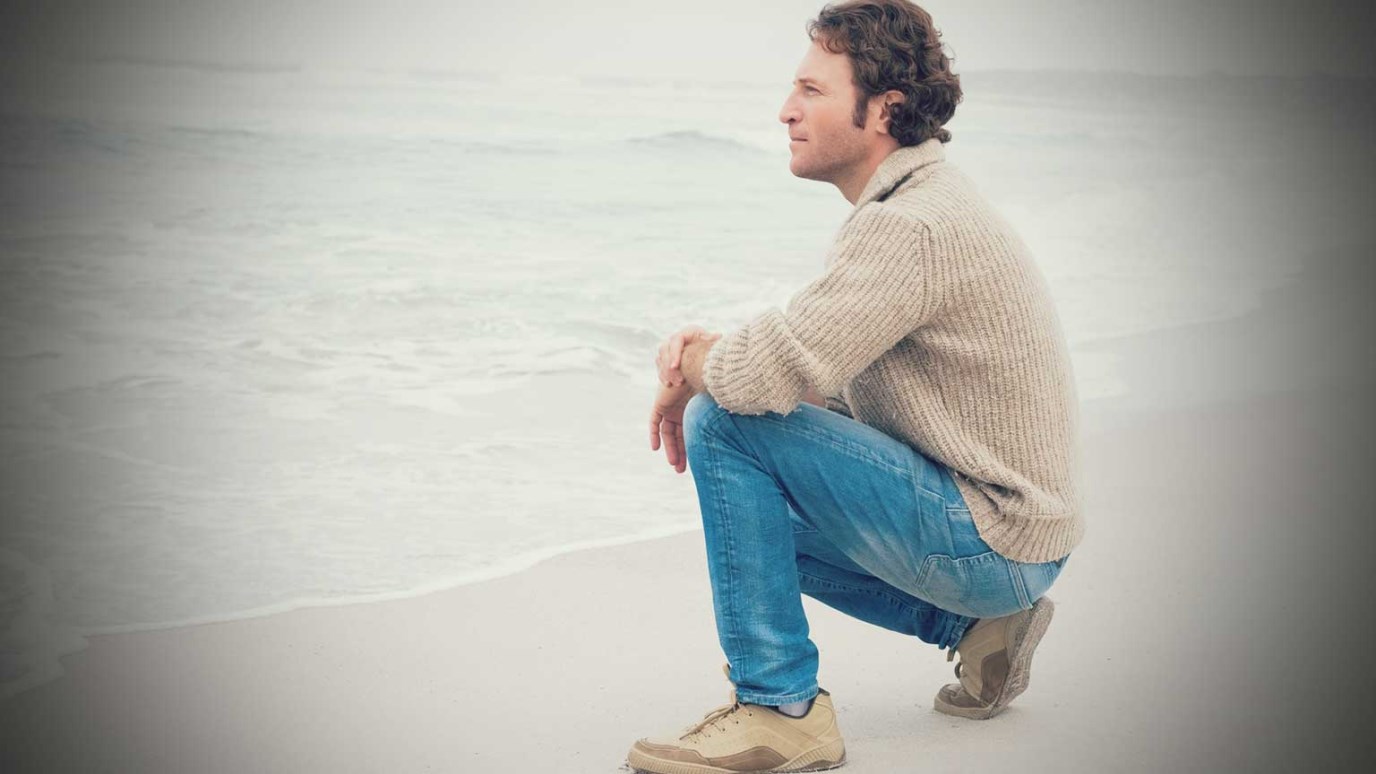 Contentment is not a natural propensity of man; it is one of the flowers of Heaven. And if we would have it, it must be cultivated.

Philippians 4:11  I have learned, in whatever state I am, therewith to be content.

These words show us that contentment is not a natural propensity of man. "Ill weeds grow apace." Covetousness, discontent, and murmuring are as natural to man as thorns are to the soil. We need not sow thistles and brambles; they come up naturally enough, because they are indigenous to earth: and so, we need not teach men to complain; they complain fast enough without any education. But the precious things of the earth must be cultivated. If we would have wheat, we must plough and sow; if we want flowers, there must be the garden, and all the gardener's care. Now, contentment is one of the flowers of heaven, and if we would have it, it must be cultivated; it will not grow in us by nature; it is the new nature alone that can produce it, and even then we must be specially careful and watchful that we maintain and cultivate the grace which God has sown in us. Paul says, "I have learned ... to be content;" as much as to say, he did not know how at one time. It cost him some pains to attain to the mystery of that great truth. No doubt he sometimes thought he had learned, and then broke down. And when at last he had attained unto it, and could say, "I have learned in whatsoever state I am, therewith to be content," he was an old, grey-headed man, upon the borders of the grave--a poor prisoner shut up in Nero's dungeon at Rome. We might well be willing to endure Paul's infirmities, and share the cold dungeon with him, if we too might by any means attain unto his good degree. Do not indulge the notion that you can be contented with learning, or learn without discipline. It is not a power that may be exercised naturally, but a science to be acquired gradually. We know this from experience. Brother, hush that murmur, natural though it be, and continue a diligent pupil in the College of Content.

(Luke 7:11-35) Jesus Raises a Widow's Son and Lauds John the Baptist
LUMO
Follow Us
Grow Daily with Unlimited Content
Uninterrupted Ad-Free Experience
Watch a Christian or Family Movie Every Month for Free
Early and Exclusive Access to Christian Resources
Feel the Heart of Worship with Weekly Worship Radio
Become a Member
No Thanks