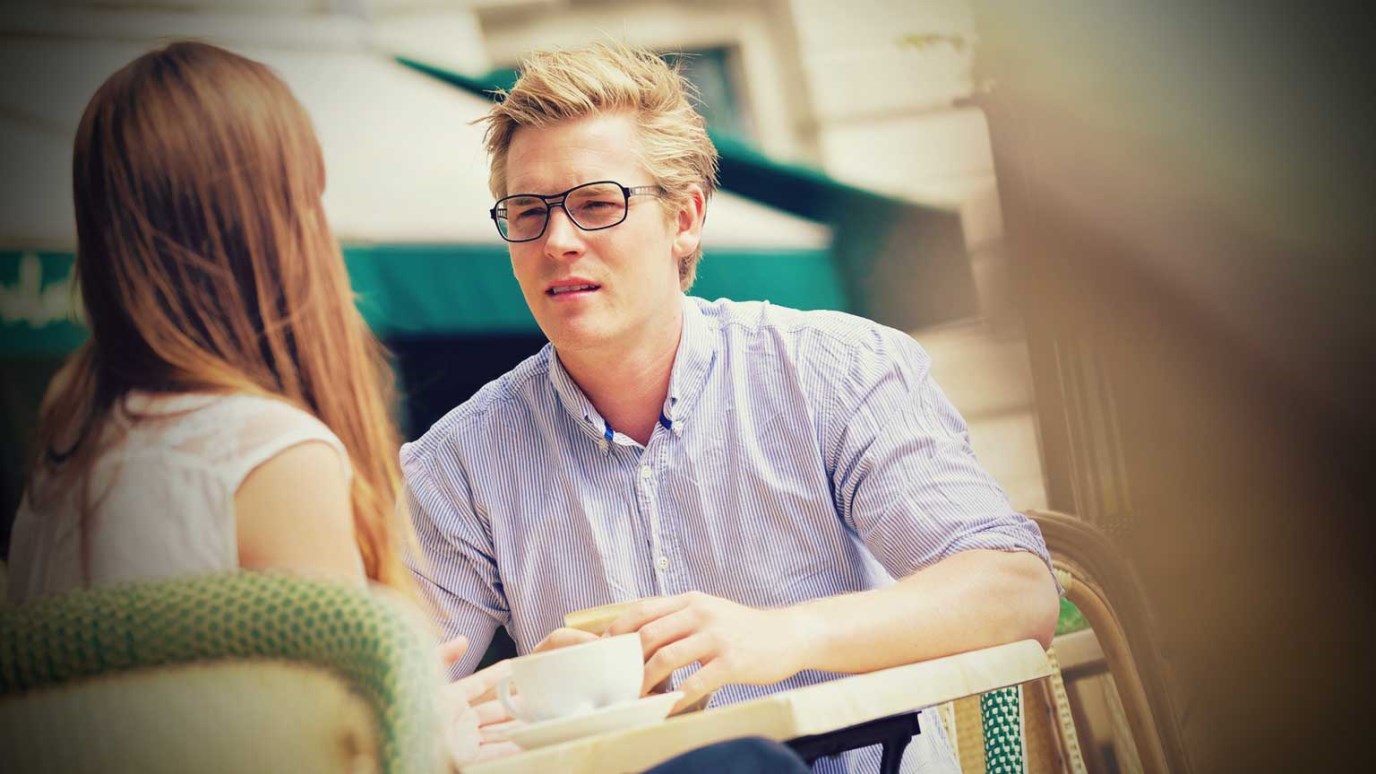 How should mature Christians relate to their weaker brothers and sisters?

There is a large sign posted next to the first tee of the local golf course. The sign declares the rules that govern play. The first rule is a preview of the specific rules that follow. It reads: “The first rule of golf is consideration of others.”

Consideration for others, in the context of the Christian’s liberty in Christ, is the theme of Paul’s teaching in Romans 14. With the advent of the new covenant, some rules that were important to the Old Testament were done away with. They were fulfilled by the ministry of Jesus and were no longer necessary.

When laws are revised, it is difficult for people to make adjustments. One difficult adjustment for early Jewish converts was to the new situation in which Jesus declared that certain foods that had been prohibited under Old Testament ceremonial law were now clean. Even the apostle Peter struggled with this new state of affairs (see Acts 10:9–16).

Paul’s answer to this situation is based on the principle of loving consideration by both parties.

Study Romans 14 for scriptural guidelines on relating to weaker members of the body of Christ.

Wonderlife, Week 5: I Am Fully Present in My Life
Central Christian Church