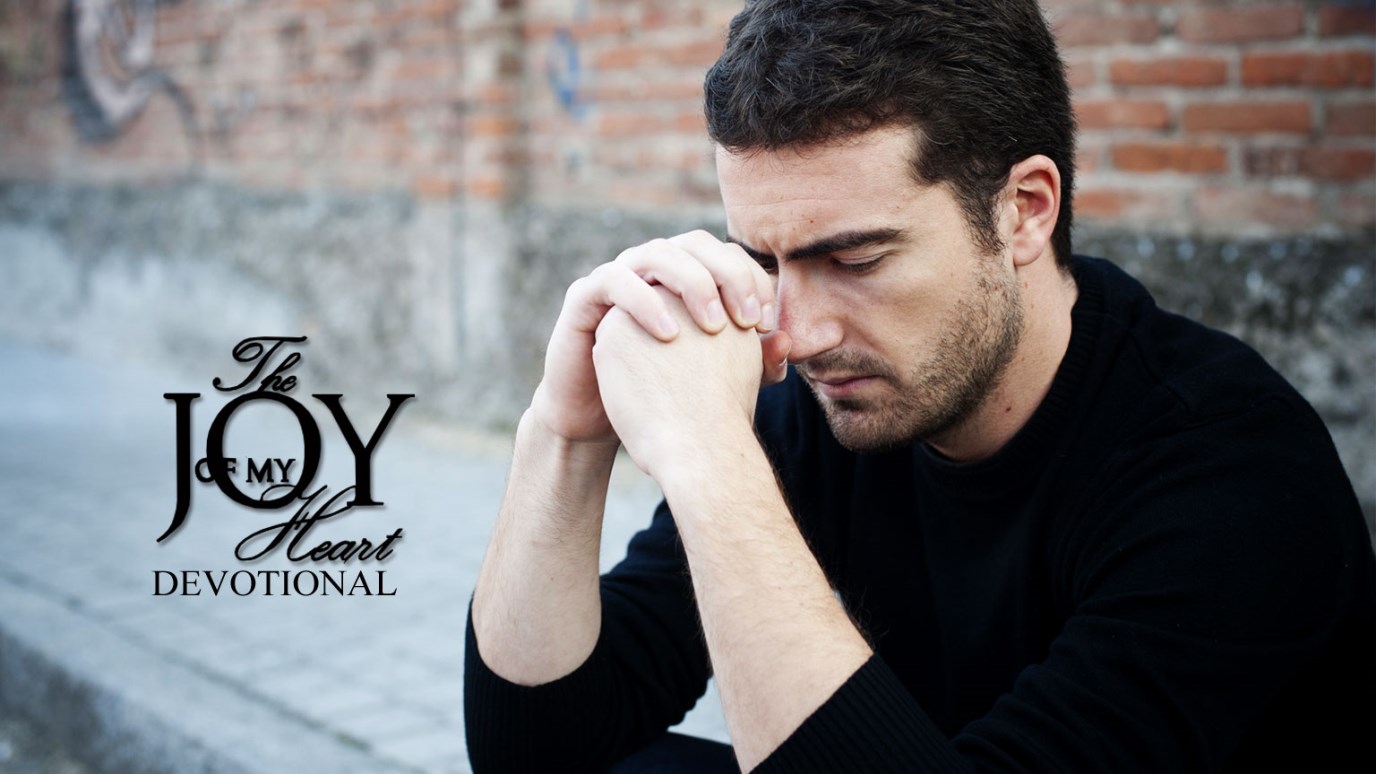 There are serious consequences to sin. Always.

Do not be deceived, God is not mocked; for whatever a man sows, that he will also reap (Galatians 6:7, NKJV).

Satan had told Eve her eyes would be opened and she would be like God, knowing good and evil. In one sense he had been right. Eve’s eyes were opened, but in a grotesque way. She knew good, but also that she was separated from it. She knew evil because now she was saturated in it. She knew good and evil in a way God never intended her to know—through her own experience. And she was deeply ashamed.

Who Can Teach Us?
Dave Wyrtzen

The Life of Lizards and Stallions - Part 2
Dr. Bryan Chapell