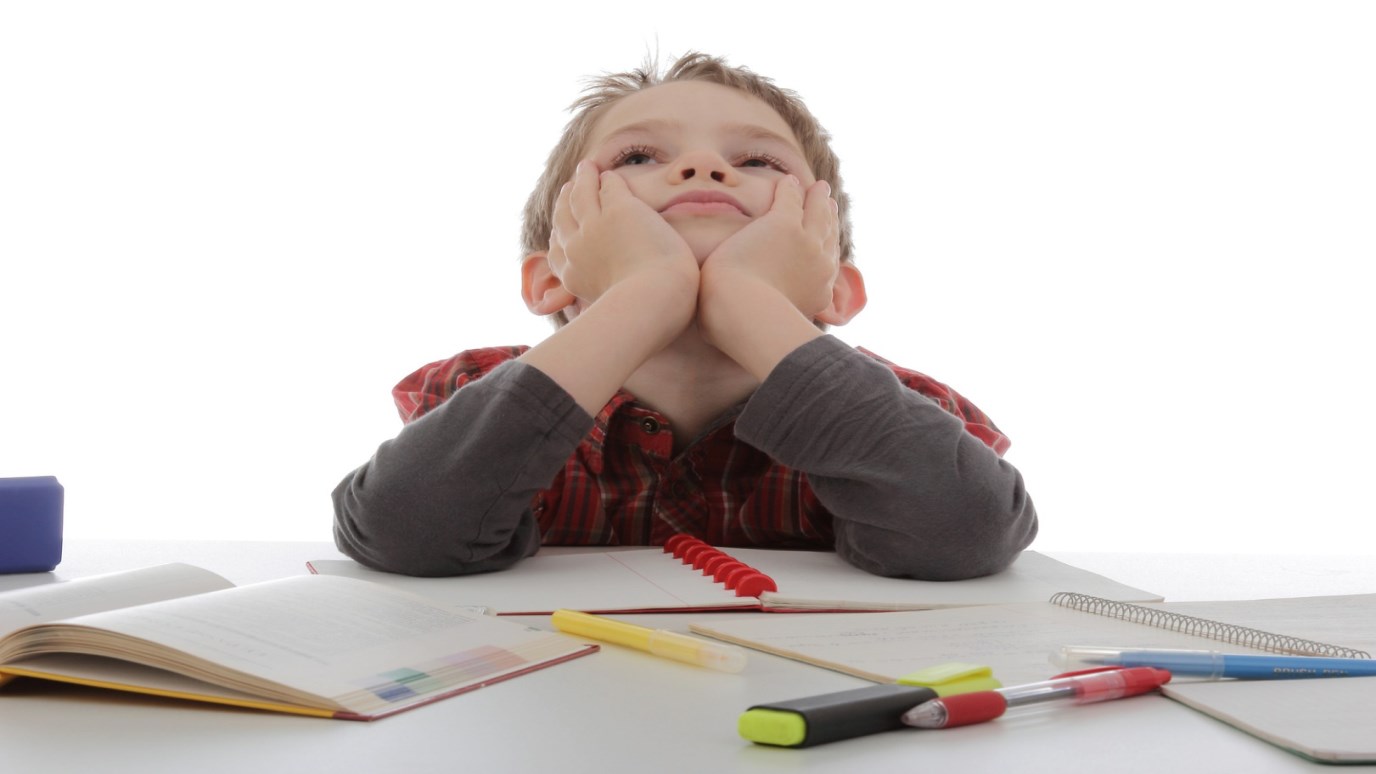 You can't make your child behave, no matter how hard you try.

American parents believe in behavior modification. They believe that the same principles that govern the behavior of a dog also govern human behavior.

Therefore, they think the discipline of a child is a matter of manipulating reward and punishment.

The problem is that behavior modification doesn't work on human beings. If it did, no one would go to prison more than once. Witness the many parents who have told me that their children seem impervious to consequences.

A mother recently told me that her 12-year-old is persistently irresponsible concerning his schoolwork. She and her husband took away all of his privileges and moved his bedtime back two hours. Except for school and church and family outings, he has not been out of his room in two months.

Yet, he is unrepentant. Mind you, all the parents are asking is that he properly execute his schoolwork. Up until this year, he's had no school problems, so they know they're not expecting anything unreasonable. Removing his privileges, however, resulted in no improvement. They've run out of things to take away from him, and ask what they should do now. I told them to continue his restriction.

"But it's not working, " his mother pointed out.

And the likelihood is, no consequence will. This child will rehabilitate himself when he is ready, not before. Consequences compel rats and dogs to do what their handlers want them to do. Consequences do not compel human beings. Humans change their behavior when they choose.

So, a parenting principle: When a child keeps on doing the wrong thing even when his parents do a right thing, the parents should shrug and keep doing the right thing. Never surrender.

How Do I Become a Good Parent?
GotQuestions.org

Faith is Caught, Not Taught
Back to the Bible
Follow Us
Grow Daily with Unlimited Content
Uninterrupted Ad-Free Experience
Watch a Christian or Family Movie Every Month for Free
Early and Exclusive Access to Christian Resources
Feel the Heart of Worship with Weekly Worship Radio
Become a Member
No Thanks