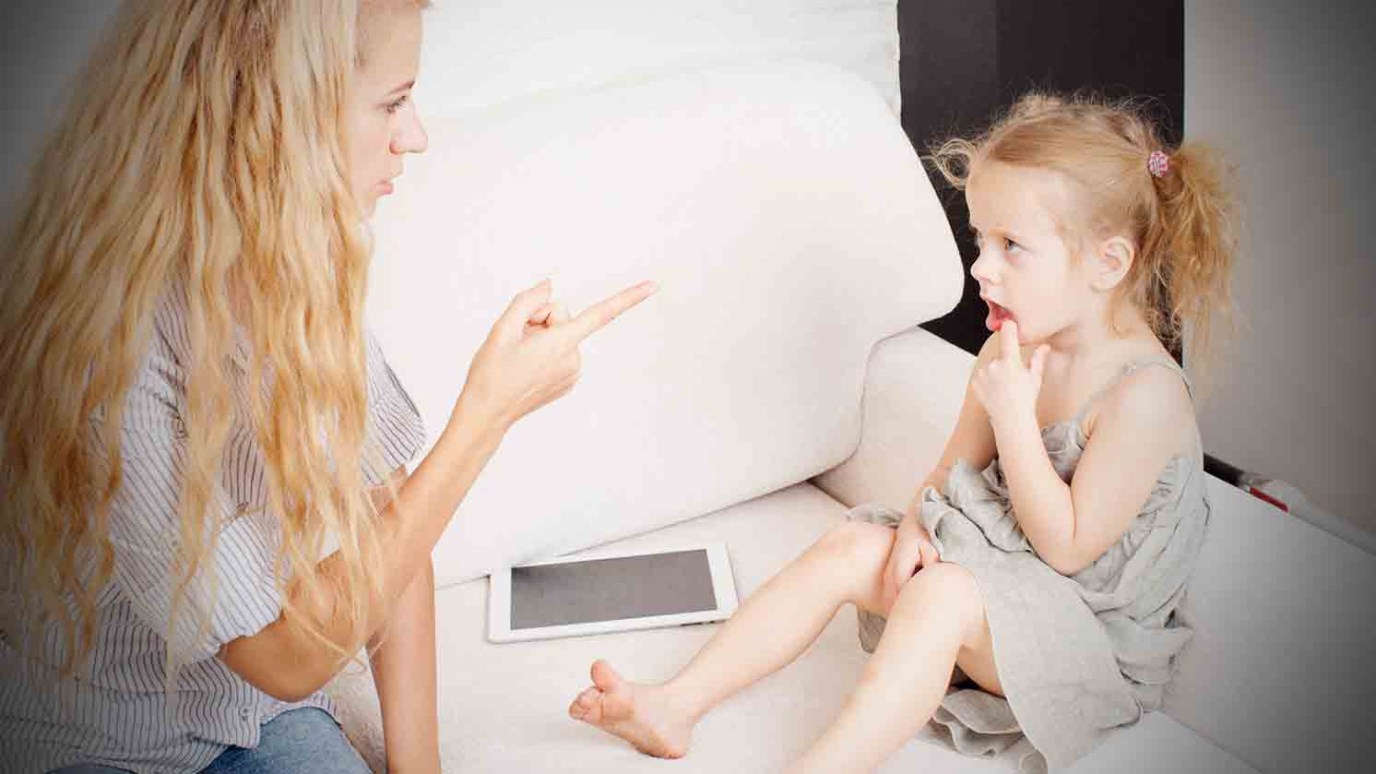 John Rosemond offers some important assumptions to consider when determining the use or appropriateness of consequences.

Q: We have discovered that our 17-year-old son recently went to school, checked in, and then left a short time later. To our knowledge, he's never done this before. His explanation was that he was bored and just wanted to have some free time. We are at a loss as to how to respond. What consequence or consequences do you think are appropriate?

A: This is a great question because it raises some very important considerations concerning the use of consequences.

Today's parents seem to believe two things about consequences: first, that when a child misbehaves, the child's parents should apply a negative consequence; second, that consequences, properly selected and properly used, work. There is some truth to both of these assumptions, but both come with caveats.

To the first assumption: Consequences should be used very conservatively. When they are used liberally, the parents in question are guilty of trying to micromanage misbehavior. Any type of micromanagement will result, ultimately, in negative outcomes. Over-using consequences can lead to full-scale rebellion, for example.

Taking this situation, in order for me to answer your question with any degree of confidence, I would need some background information. Is your son a repeat offender? Does he have a history of willfully irresponsible, rebellious behavior? Are his grades up to his ability level? In other words, is this a blip or is it part of an overall pattern that has been developing over some time? If it's a blip, then the fact that he was caught is price enough. If it's part of an overall pattern, then it's definitely time to apply consequences.

You can, for example, take away any and all electronic devices-computer, cell phone, video game, and MP3 player-until certain behavior and academic goals have been met and the improvement has sustained itself over, say, a month. But that would not be my response if he's a generally good kid who just took a brief walk on the wild side one day. My response to that would be "I hope, for your sake, that this doesn't happen again."

To the second assumption: Consequences work reliably, predictably, with dogs, rats, and other lower life forms. They do not work reliably with human beings. It may surprise the reader to learn that no research psychologist, including B. F. Skinner (the "father" of behavior modification theory) himself, has ever conclusively demonstrated that rewards and punishments have predictable outcomes when used on humans. In fact, there is a growing body of anecdotal and research-based evidence to the effect that (a) rewards can actually lower performance and/or stimulate an increase in misbehavior, and (b) punishment can similarly backfire. Those risks are increased the more rewards and punishments are used.

When you hear a parent say, "I've punished my child consistently for misbehaving, and he keeps right on misbehaving," the problem may be the first half of the parent's statement.

The Art of the Intentionally Awkward Pause
Lifetree