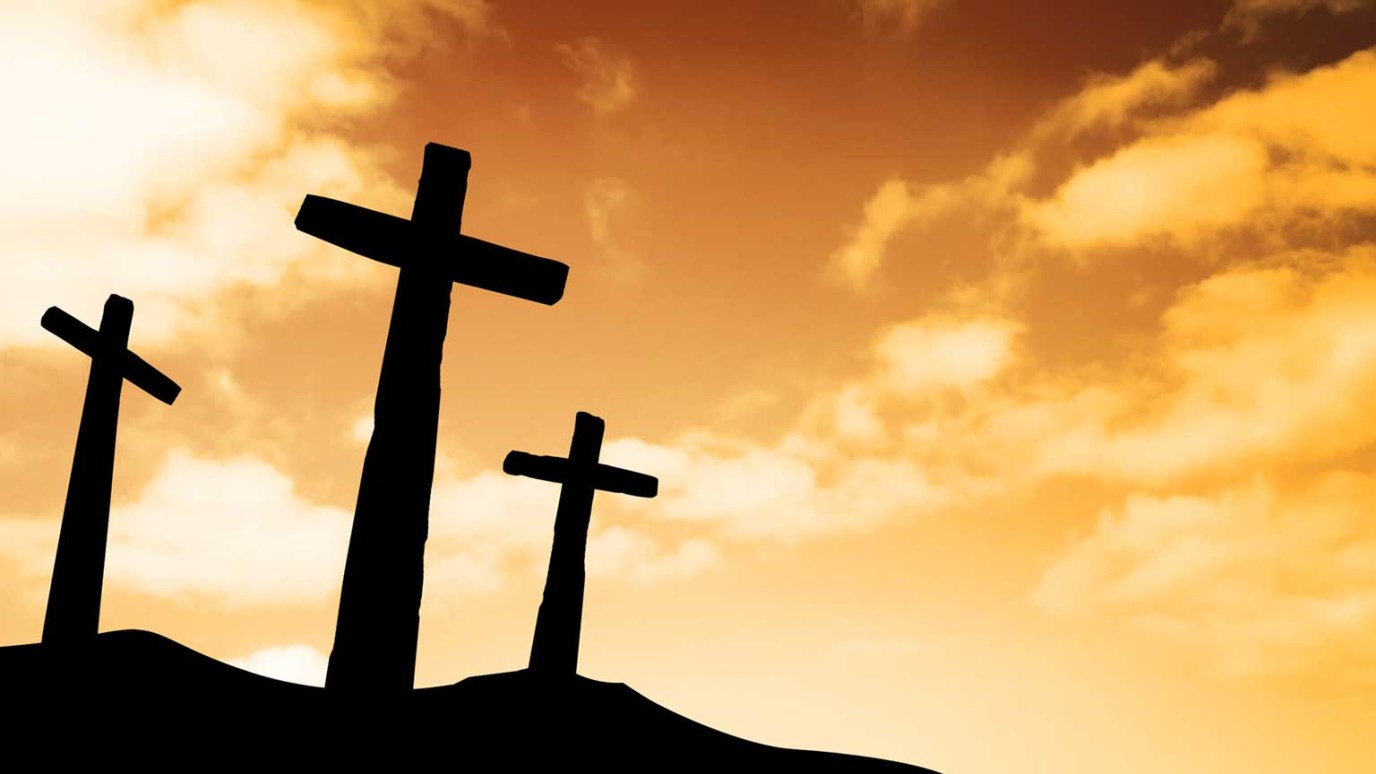 God sent His Son into the middle of this deadly place—not only to surrender to death, but also to conquer it and then to deliver new life.

I once heard a very perceptive speaker comment on the uniqueness of the English language. He noted that there is no butter in buttermilk.  No egg in eggplant. There is no ham in a hamburger or apple in a pineapple. He reminded us that quicksand works very slowly and boxing rings are always square. He asked why we put suits in a garment bag and garments in a suitcase. And why is it when you transport something by car it’s called a shipment, but when you transport it by ship, it’s called cargo?  Sounds to me like our words can be pretty confusing. Their message could get lost in the fog of their meaning. This happens often, I’m sure.  But definitely not in today’s reading.

The parable Jesus told on this day had a very pointed message, and the religious elite of His day knew exactly what He meant by it. This is the most piercing parable Jesus has ever given, and it’s said that this was His final warning to the religious rulers. And this is how it starts.

There was a certain landowner who was the creator of a great vineyard. He spent a lot of time and energy to make it just the way he wanted it. Then he welcomed strangers to his vineyard, leasing it out to them while he moved to another country. And when it came time for him to receive his portion of the crop, he sent a messenger to collect it. But instead of gratefully paying him what he was due, the tenants killed his messenger. He sent out others, and they killed them too. Finally the distressed owner of the vineyard sent his son to reason with these men.  Now let’s look at verse 37...

Finally, the owner sent his son, thinking, “Surely they will respect my son. Matthew 21:37

You know where this is going, don’t you? You can tell exactly where Jesus is headed with this parable. You see the comparison between God and the landowner, Jesus and the son. And by the time we get to the end of this passage, the religious rulers there that day got the message too. For even though the beloved son of the overseer traveled a long distance to offer an end to the wickedness, the evil men killed him too. The message was more than clear.

The Son in this parable was the One telling it.  And in detailing the evil deeds of the tenants, Jesus was reading the minds of His listeners. We’re told that those religious leaders hated Him. And we know that ultimately, the parable did come true.  The evil inhabitants did kill the Son.

But thankfully, that’s not the end of our story. While the parable had a tragic ending, its real-life application did not. You see, the Father and the Son both knew what evil waited in the brooding vineyard, once called Eden, but they didn’t let that stop them. The Father sent His Son right into the middle of this deadly place – not only to surrender to death, but to conquer it and then deliver new life.

And He still does that today.

Regardless of the Problem, Jesus Will Provide
Greg Laurie
Follow Us
Grow Daily with Unlimited Content
Uninterrupted Ad-Free Experience
Watch a Christian or Family Movie Every Month for Free
Early and Exclusive Access to Christian Resources
Feel the Heart of Worship with Weekly Worship Radio
Become a Member
No Thanks