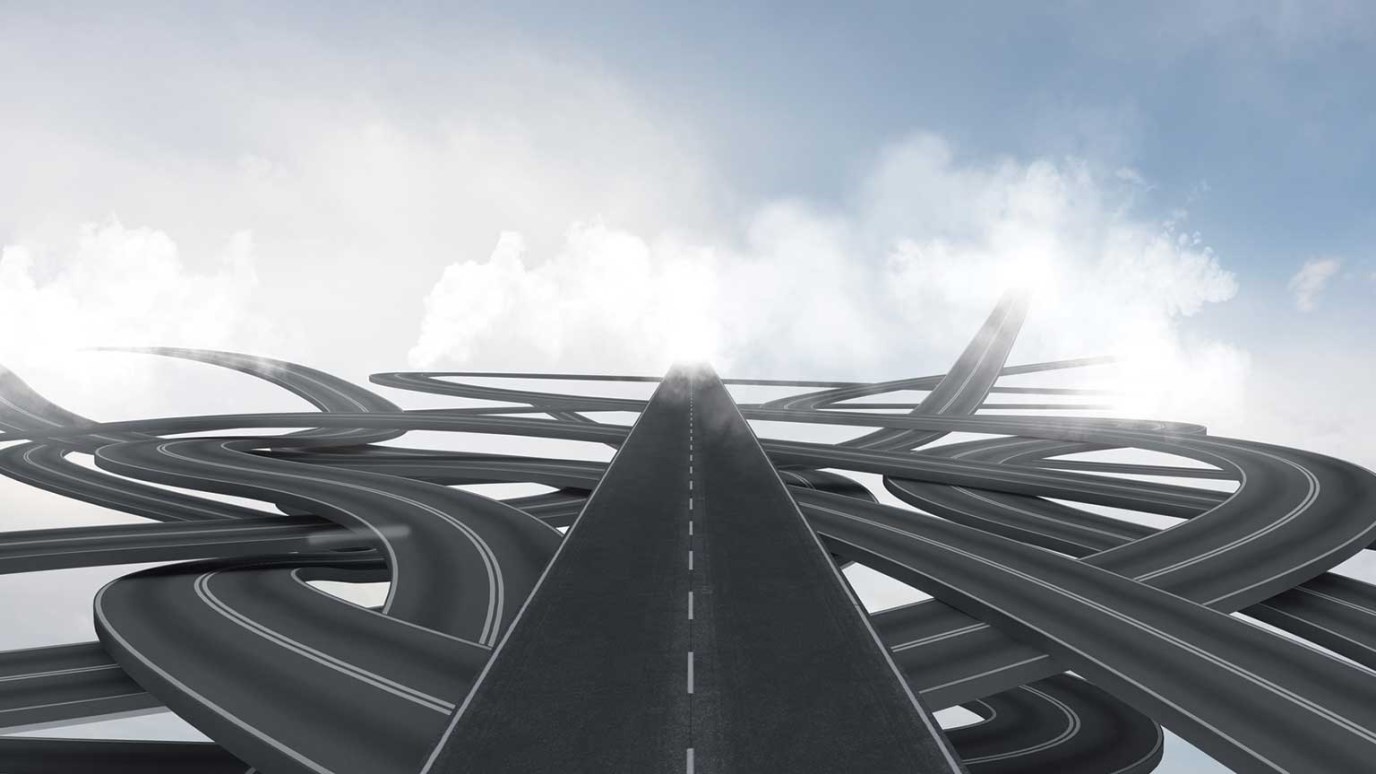 Simplifying your message will take your communication to the next level.

William Henry Harrison gave the longest inaugural address of any U.S. President, taking two hours to plod through a whopping 8,445-word speech. Even though the speech was delivered outdoors on a frigid and rainy day, the President stubbornly refused to wear an overcoat or hat. As a result, he caught a cold that developed into pneumonia, and he died a month later. The leadership lesson: it pays to simplify.

A few years ago, I was being interviewed on a television talk show. "John," the host said, "I've read several of your books, and they are all so simple." His mocking tone made it clear to the audience and to me that the comment was not intended as a compliment.

My response was direct: "That's true. The principles in my books are simple to understand, but they are not always simple to apply." The audience applauded, and the talk show host conceded that what I said was true.

We often associate simplicity with a lack of depth or shortage of intelligence. Conversely, we ascribe intelligence to people who communicate using big words or hard-to-grasp concepts. Somehow, we assume that anyone speaking in a dense, academic style must be smart.

The issues we face in life can be complex, with all sorts of intricacies. However, as leaders and communicators, our job is to bring clarity to a subject, reducing rather than adding to its complexity. The measure of a great teacher isn't what he knows; it's what his students know. Simplicity is a skill, and it's a necessary one if you want to connect with people when you communicate.

When we encounter something simple, we assume it has been hastily thrown together or not fully thought out. To us, simplicity means taking shortcuts and denying the complex reality of life. However, in a society flooded with information, simplicity has never been more difficult to achieve. Nor has it ever been as important.

Perhaps nobody understands simplicity better than Apple, Inc. The company put its computers back on the map by touting their user-friendly interfaces. Then, Apple leapfrogged the competition by pioneering devices that simplified the way we access, store, and share information.

Despite his success in bringing about simplicity, Apple CEO Steve Jobs attests to the difficulty of doing so.

If you read the Apple's first brochure, the headline was "Simplicity is the Ultimate Sophistication." What we meant by that was that when you first attack a problem it seems really simple because you don't understand it. Then when you start to really understand it, you come up with these very complicated solutions because it's really hairy. Most people stop there. But a few people keep burning the midnight oil and finally understand the underlying principles of the problem and come up with an elegantly simple solution for it. But very few people go the distance to get there.

A leader's initial attempts to resolve a problem raise a host of questions that make the problem appear bigger than it did at first. However, as leaders persevere through the haze of complexity and wade through the maze of possible remedies, they often arrive at a simple solution. Once they have the solution, and can state it plainly, leaders are in position to connect with their customers.

It may seem counterintuitive, but if you want to take your communication to the next level, don't try to dazzle people with your intellect or overpower them with information. Give them clarity and simplicity. People will relate to you, and they'll want to invite you back to communicate with them again.

Also, don't expect simplicity to come easily. At first, your attempts to find clarity may seem to backfire. Nevertheless, press on and maintain focus. Eventually, you'll reduce your problems to a manageable size, and you'll uncover simple principles that will aid your ability to connect with those you serve.

7 Issues That Distract a Leader From Success
Ron Edmondson

Leading the Millennials: 6 Characteristics That Separate Good Managers From the Bad
Lead Like Jesus