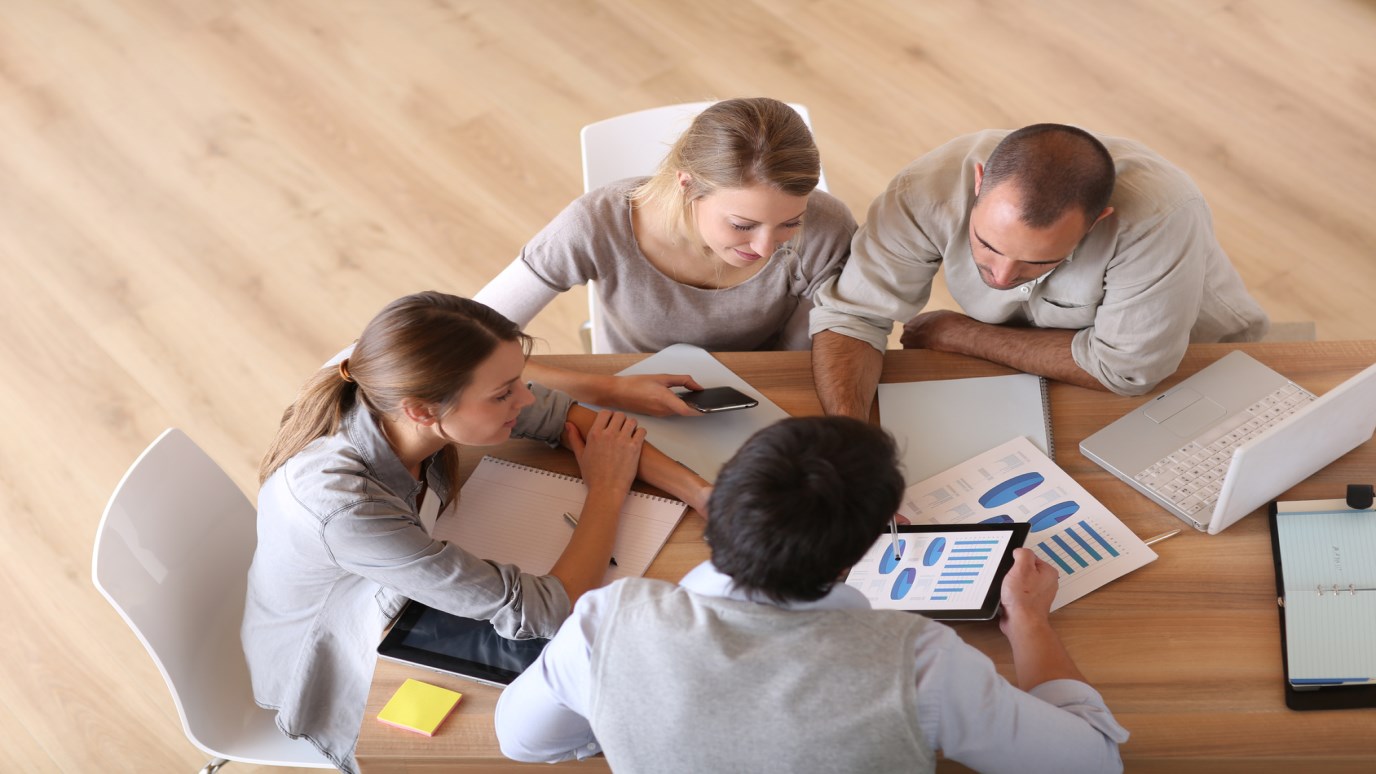 Dr. Sam Chand discusses the importance of sharing our ideas with others.

Most often, you'll gain new perspectives from other people. When you're trying to figure something out, interacting with people who have other viewpoints will foster new ideas. You'll gain more perspective from other people than you will from attending conferences, reading books, and listening to CDs. When you're searching for new perspective, the place to find it is by connecting with other people. But to gain this new perspective, you have to be comfortable with people who may know more than you. In other words, you should beware of always being the smartest person in the room. If you're continually traveling in circles where you're the smartest person, that's a sad place to be.

There was a time when people were striving to be the smartest one around. Now, more people realize that they need to be around people who are smarter. They realize that the world they're in is not a stationary landscape, but a dynamic, ever-changing seascape. Nowadays, more people are saying, "I need to be around people who know more than me, so I can walk away knowing more than I did when I walked in." When you're around these smart people, give them sincere permission from your heart to speak into your life. You can say it verbally, but there are other ways to do it. You say it through your actions; you say it by attending talks they may be giving, and you say it by inviting them to lunch.Once you've given them these signals, they won't hesitate to provide input. You won't take it as criticism, and you'll have a new perspective.

Being open to other people's ideas means that we have to be willing to put our own ideas aside. It doesn't work if we have a critical spirit that says, "Well, that works for them, but not for me." It also won't work when we have a jealous spirit that says, "I should have thought of that!" Other people's ideas can only be applied to the degree that we have healthy attitudes.

The most important question that one human being can ask another is, "What do you think?" There is not a question that respects another person more than that. New perspectives will come when you seek them out, when you ask for them by finding people you can ask. Once you ask, you've got an intellectual asset, you're healthy and you have new perspective that you can apply.