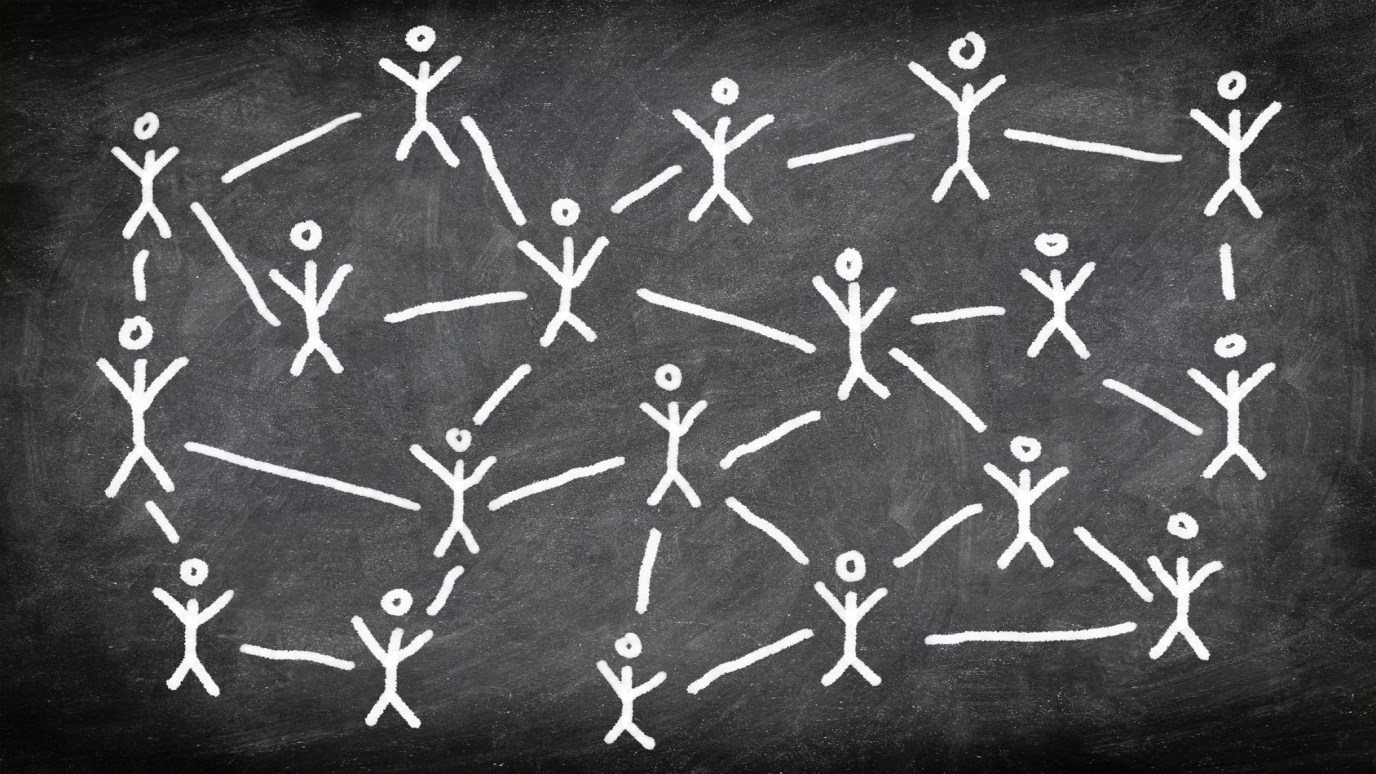 Honing your skill of connecting with people will help you to become a better communicator.

"When I get ready to talk to people, I spend two thirds of the time thinking what they want to hear and one third thinking about what I want to say." ~ Attributed to Abraham Lincoln

Seldom do we consider ourselves to be boring or out of touch as communicators, yet oftentimes that's exactly what we are. We may be passionate about our message, but we don't understand how to craft it in a way that resonates with our audience. As a result, others tune us out, and we have difficulty influencing them.

Before passing along information, great communicators make a connection. They have a handful of qualities that garner the interest and attention of their audience. By harnessing these qualities, communicators earn the right to be heard, and their words carry weight.

FOUR QUALITIES OF A COMMUNICATOR WHO CONNECTS

1) Relationships: Who You Know

After reading about German experiments with uranium in scientific journals, physicist Leó Szilárd became concerned about the possibilities of the Nazis developing an atomic bomb. Alarmed, the American scientist decided to alert President Franklin Roosevelt. Lacking direct access to the President, Szilárd drafted a letter and then convinced Albert Einstein to sign it. With Einstein's name affixed to it, the letter of warning reached President Roosevelt's desk, and prompted him to form a commission to research nuclear fission. That commission later became the Manhattan Project, which invented the atomic bomb and helped the United States to end World War II.

Leo Szilárd's letter to President Franklin Roosevelt illustrates an important principle of connection: borrowed influence. Szilárd leveraged his relationship with Albert Einstein to get his message to the White House. One of the quickest ways to gain credibility with an individual, a group, or an audience is to borrow it from someone who already has established trust with them. It's the basis of celebrity endorsements, sales referrals, and word-of-mouth advertising. Who you know can open the door for you to connect with someone.

2) Insight: What You Know

Insight also opens the door to connection. Szilárd's impressive credentials as a physicist earned him the respect and consideration of his colleague, Albert Einstein. In turn, Einstein's expertise as a scientist gave him a platform from which to communicate with the leader of the United States.

If you have an area of expertise and generously share it with others, you give people reasons to respect you and develop a sense of connection with you. We tend to listen to people who have specialized knowledge. That's why trial lawyers call upon credentialed witnesses, and universities hire people with advanced degrees to be professors.

3) Ability: What You Can Do

Individuals who perform at a high level in their profession gain instant credibility with others. Basketball phenom LeBron James exuded so much ability as a high school senior that Nike signed him to a $90 million endorsement deal at age 18. On account of his tremendous talent, people who have never met James admire him, want to be like him, and feel connected to him. His ability carries so much influence that people will even mimic his shoe selection.

When people of rare ability speak, others listen-even if the area of their skill has nothing to do with the advice they give. For instance, LeBron James endorses State Farm Insurance. Now, does James have expertise in the insurance industry? Probably not, but he's arguably the best basketball player in the world, and people listen to him because of what he can do.

4) Sacrifice: How You Have Lived

People connect with those who sacrifice for the good of others. For example, each year Gallup conducts a poll to determine the profession most admired by Americans. Since being added to the list of professions in 1999, nursing has claimed the top spot every year but one. The winner in that lone exception? Firefighters, who took first in 2001 after the 9/11 attacks on the World Trade Center Towers.

If you have made sacrifices or overcome painful obstacles, many people will relate to you. Notice how much respect is given to veterans of the armed services; we admire them going into harm's way to protect our country. Think about the weight that is given to the words of the civil rights leaders who helped to pave the way for improved race relations in America. Or, consider the regard we have for those who've survived cancer. We tend to listen to people who have persevered through adversity, especially when they've undergone personal costs in order to serve others.

These four qualities of connection are by no means comprehensive. I'm sure you can think of other reasons people connect. The point is that you must take whatever you have, and use it to connect with others. The more methods of connection you have and the better you become at using them, the greater your chance of connecting with people.

iDisciple Podcast: Raising Leaders
iDisciple
Follow Us
Grow Daily with Unlimited Content
Uninterrupted Ad-Free Experience
Watch a Christian or Family Movie Every Month for Free
Early and Exclusive Access to Christian Resources
Feel the Heart of Worship with Weekly Worship Radio
Become a Member
No Thanks