Connect with Your Daughter 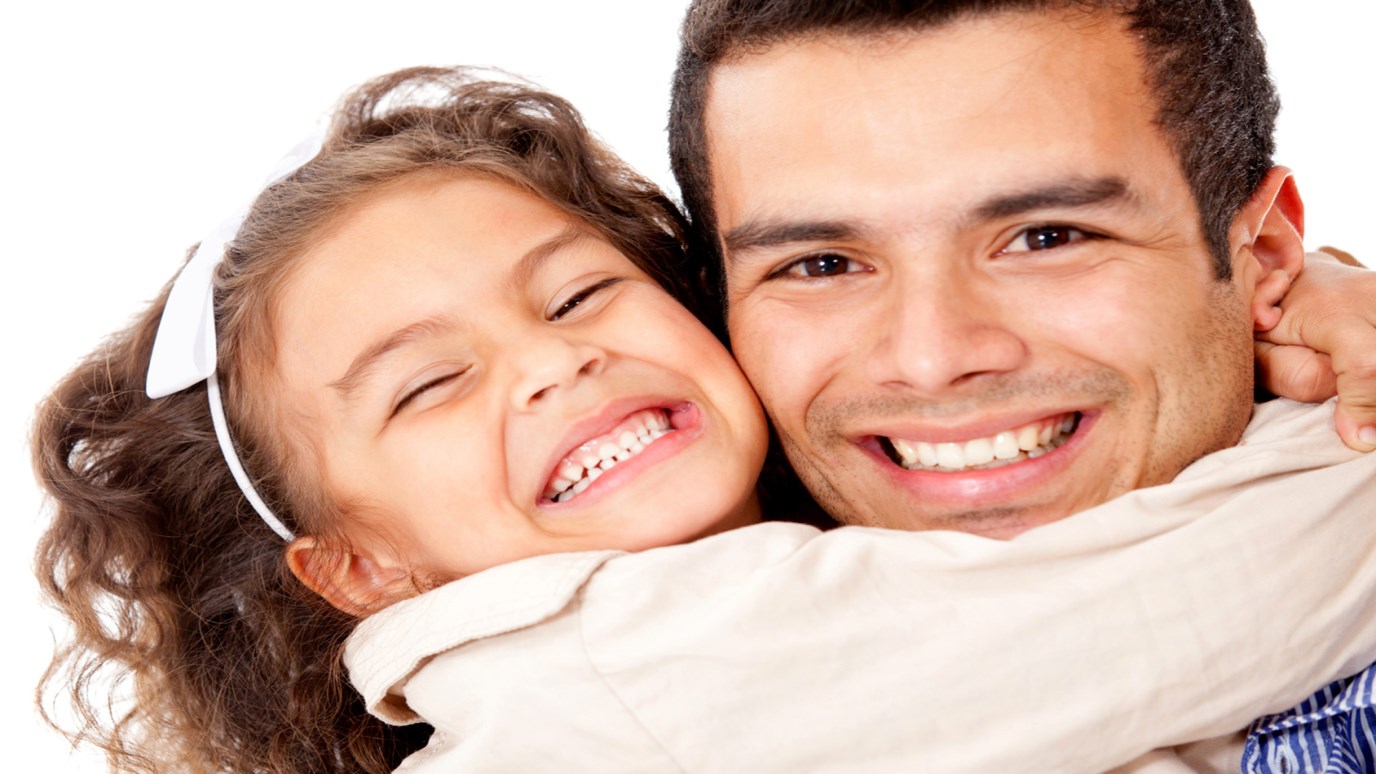 Fathers are significant contributors to their daughter's well-being. The National Center for Fathering shares questions you can ask to help develop a deeper relationship with your daughter.

Elyce Wakerman's father died when she was three. Her loss propelled her to study the plight of young women who had grown up without a dad in their lives. In her book, Father Loss, Wakerman surveyed over 700 women who had lost their fathers by either death or divorce during childhood. Wakerman was eager to find out exactly what a father contributes to his daughter's well-being.

In her preliminary research, she asked Holly Barrett, Ph.D., specifically, "What do fathers contribute to a daughter's well-being?" This was Barrett's response: "Perhaps a father's best gift could be an underpinning of support that would allow his daughter to dare, a confidence in both her femininity and in her ability to achieve that enables her to acknowledge and develop the many aspects of herself."

At one point, I asked them what they would like to know from their fathers. They came up with a series of questions which, they admitted, they could never actually bring up with their dads, but which reveal that they are eager to connect with their dads in a deep and profound way.

Here are their top ten questions:

Dad, have you ever had discussions about these issues with your daughter?

God Is Pure and Faithful - A Family Devotional
Josh McDowell

Are You Trusting God to Provide
National Center for Fathering

Priceless Memories
Dr. James Dobson
Follow Us
Grow Daily with Unlimited Content
Uninterrupted Ad-Free Experience
Watch a Christian or Family Movie Every Month for Free
Early and Exclusive Access to Christian Resources
Feel the Heart of Worship with Weekly Worship Radio
Become a Member
No Thanks