Connect with Her Feelings 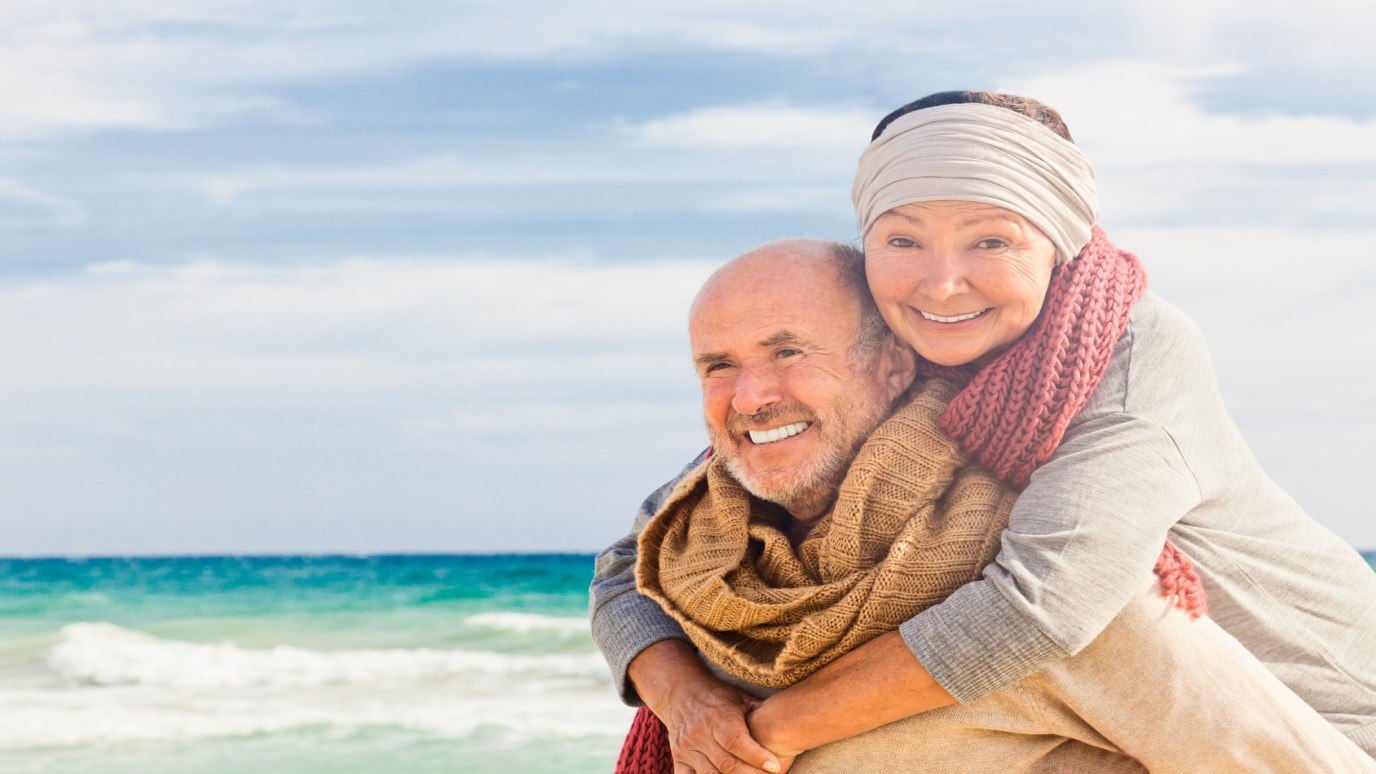 Listening to your wife takes more than just hearing what she's saying.

One of the most helpless feelings in the world comes after your wife says to you “I just don’t feel like I have a voice.” Especially just after you've explained a situation or decision to her for the third time and you’re sure you've listened to her input. I can’t tell you how deeply that hurts…to have gone to extra effort to give her the extra detail she always wants, and then to have it “thrown back in your face” and be criticized.

A few months ago, a friend made this statement to me. I wrote it down. I feel like I should carve it on a stone tablet.

A wife who feels she “has no voice” is one whose husband has talked about an issue, but failed to connect with her feelings.

Several months ago, a friend and his wife were at each other’s throats over the new car they would buy. His wife explained why she wanted a minivan…why it fit her needs and her personality at this stage of life (two small kids…lots of activities…Mom’s taxi). My friend found a “deal” on a huge, safe SUV and bought it without any real conversation with his wife. She couldn't get past it.

When he learned this principle, he went to her and let her “unpack” her feelings about both the car choice and about the lack of connection to her feelings. He “fell on his sword” and they’re on the same page again.

It’s a powerful principle. Connect with her feelings first—then talk about the facts. You’ll get a different reception.

Question(s): Does your wife feel like she has a voice? If not – what will you do to change that?

“Denial” Is Not a River in Egypt
Regi Campbell