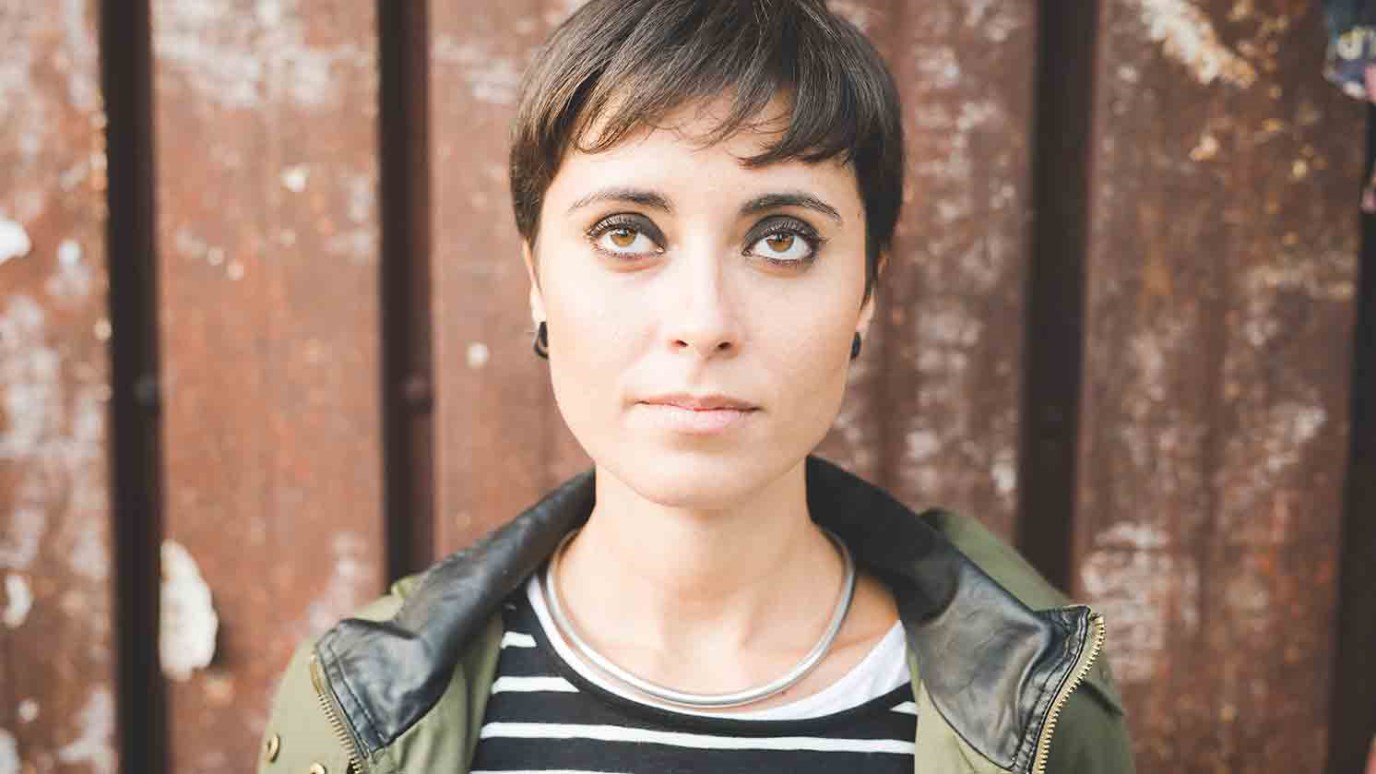 Our Lord and Master gives us two direct orders when someone sins against us. Are you willing to do them?

The issue was church finances and character. Chris was certain that funds given to the church for one purpose had been mishandled and used for another. Instead of going directly to the church treasurer or the pastor, he met with a small group of friends—friends who had other grievances with the church leadership. The accusations intensified. “This is wrong! No wonder the church finances are struggling. The leaders are deceptive or at the very least—incompetent.” Then came direct attacks not only against supposed financial irregularities, but also against Pastor Joe’s leadership and character.

Pastor Joe heard about the roiling opposition by accident. He overheard some people from another church gossiping over lunch in the local café about his church’s internal conflicts, and they spelled out quite clearly what was going on.

If what he was hearing was true, he had definitely been sinned against, and he knew who the ringleader was -- one of his best friends. What does Jesus say Joe should do faced with a situation like this?

“If your brother sins, rebuke him; and if he repents, forgive him. And if he sins against you seven times in a day and seven times turns to you and says, ‘I’m repenting.’ You will forgive him.”  Luke 17:3-4

Our Lord and Master gives us two direct orders when someone sins against us. Face to face we need to directly rebuke the behavior, and if the person admits their wrong and turns back to obeying the Lord Jesus, then we need to forgive. If the person wrestles with a tough, recurrent sin, and they repeatedly ask for forgiveness, we are to honor their request. (Note that Jesus is not telling us to enable someone who is flagrantly disobeying God’s standards and expresses no intention to turn away from it.)

Pastor Joe went directly to his friend and did not assume that what he had heard in the café was true. “Chris, maybe this isn’t true at all, but this is what I’ve heard.” He laid out the scenario and then gave his friend a chance to explain. Chris didn’t try to cover. He admitted that the accusations were true, admitted he was wrong, and prayed with Joe for the Lord Jesus to forgive him. Their friendship stayed intact. Chris and Joe went to the little insurrection group, and before the entire church, the group confessed what they had done. Personal rebuke, confession, and forgiveness won.